Hosts Tony East and Adam Friedman discuss the Indiana Pacers winning with small ball and the tremendous play of a few of the team's guards. 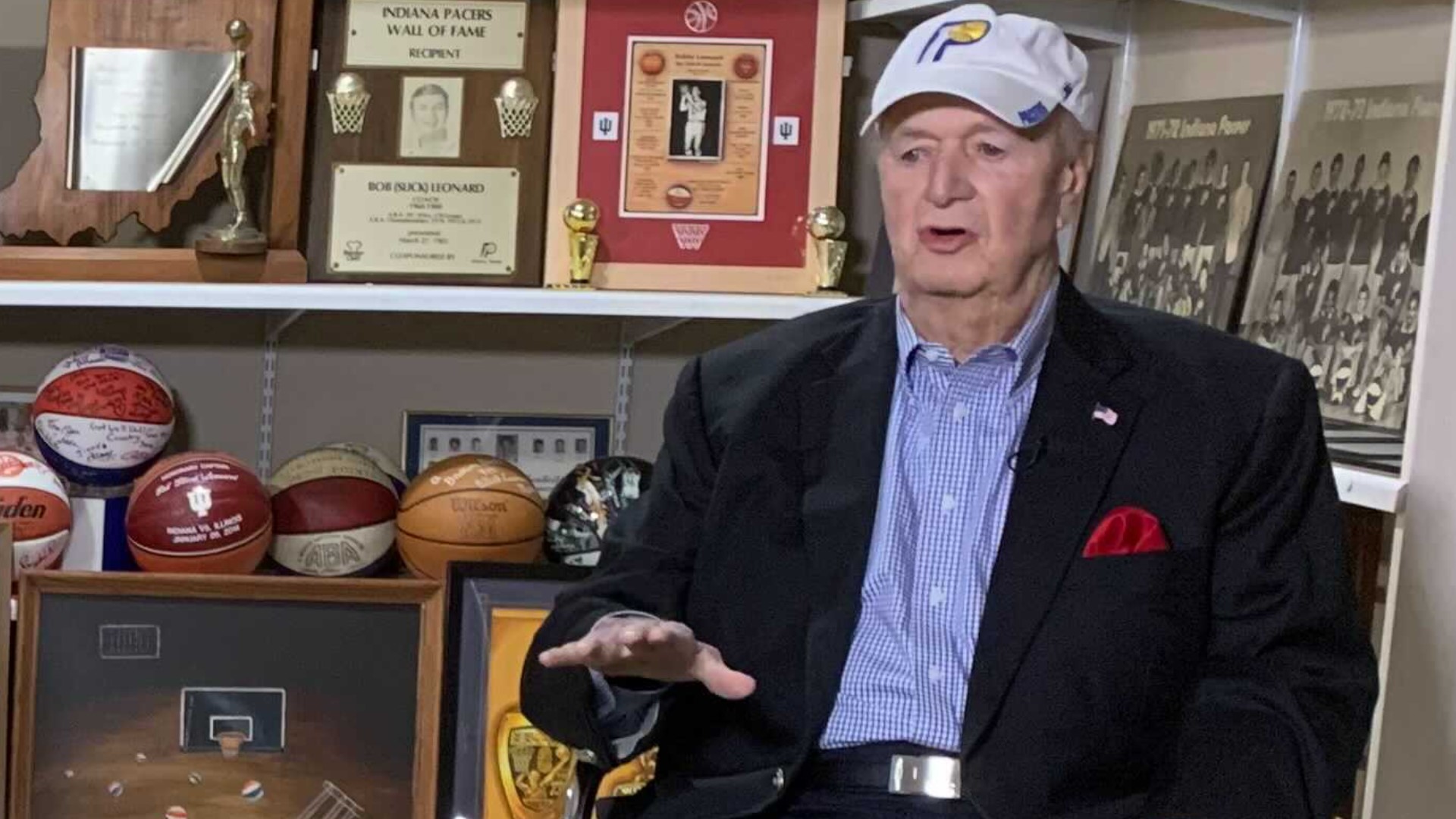 INDIANAPOLIS — On today's episode of Locked On Pacers, hosts Tony East and Adam Friedman break down the Indiana Pacers winning with small ball, Caris LeVert and Edmond Sumner thriving and the team's upcoming week of games.

With Domantas Sabonis, Myles Turner, and Goga Bitadze sidelined with various injuries, the Pacers are out of big men. They have been relying on small ball to get wins, with Oshae Brissett and JaKarr Sampson holding down the center positions. The two 6'7 forwards have been playing well for the blue and gold.

"Oshae Brissett has come in and been able to play both forward and center... he looks great. He looks like an NBA player," East said of Brissett stepping up for the Pacers.

Sumner and LeVert are stepping up

In the absence of their All-Star big man, the Pacers needed to rely on enhanced guard play to get some wins. Caris LeVert and Edmond Sumner stepped up and made that happen. Sumner contributed 20 points in consecutive games for the first time in his career over the weekend, and LeVert looks more comfortable with his new team every day.

"[LeVert] has been really good. What he's so good at is getting into the paint... he's improved his decision making," East said of LeVert's great play of late.

Indiana's schedule toughens up this week

The Pacers have won three games in a row, but all three opponents were weaker teams. This week, the blue and gold take on some tougher competition, including the Brooklyn Nets - the Eastern Conference's top seed.

"If LeVert can put up a huge offensive night, the Pacers might have a chance against the Nets," Friedman said.