The Boilermakers are the first repeat winners of the Tip-Off Classic.

MONTVILLE, Connecticut — It was a big night for Purdue Basketball. Zach Edey scored 21 points and No. 6 Purdue overcame an 11-point second-half deficit to beat No. 5 Villanova 80-74 and win the Hall of Fame Tip-Off Tournament.

The game was filled with spectacular scoring plays.

Caleb Furst and Isaiah Thompson each added 12 points for the Boilermakers. They dominated underneath, outscoring the Wildcats 38-18 in the paint and outrebounding them 38-26.

Justin Moore had 19 points, Caleb Daniels added 17 and Collin Gillespie had 14 for 3-2 Villanova.

The Wildcats led 33-31 at halftime, scored the first five points in the second half and were up 57-46 after a 3-pointer by Daniels with nine minutes left. But 5-0 Purdue outscored them 34-17 the rest of the way.

We bringing home that 🏆! No quit in this team! pic.twitter.com/dfIZjklZ4y

The Boilermakers are the first repeat winners of the Tip-Off Classic. 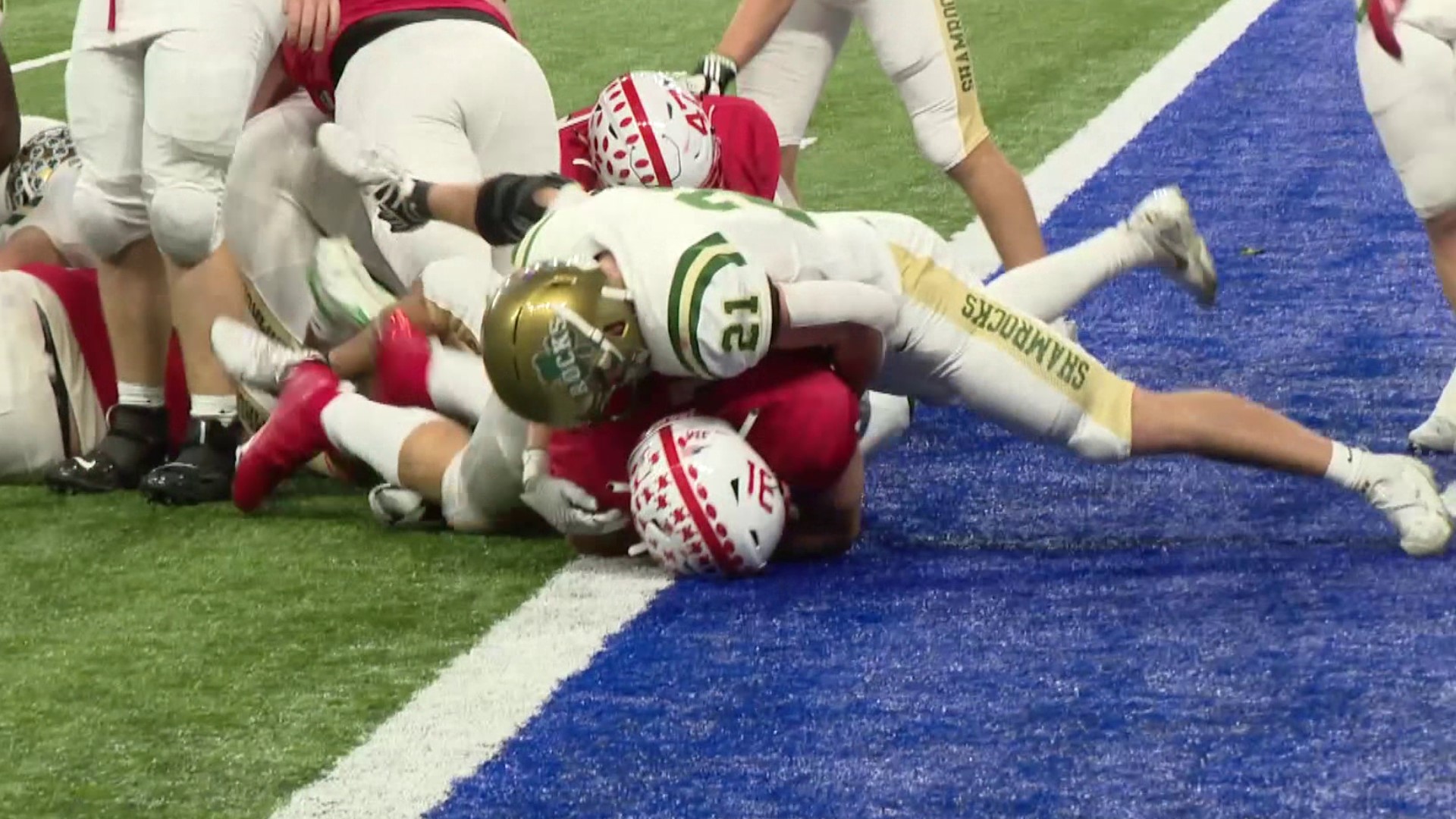