The team is part of The Basketball League, which plays a 24-game regular season schedule from March to May, followed by the postseason. 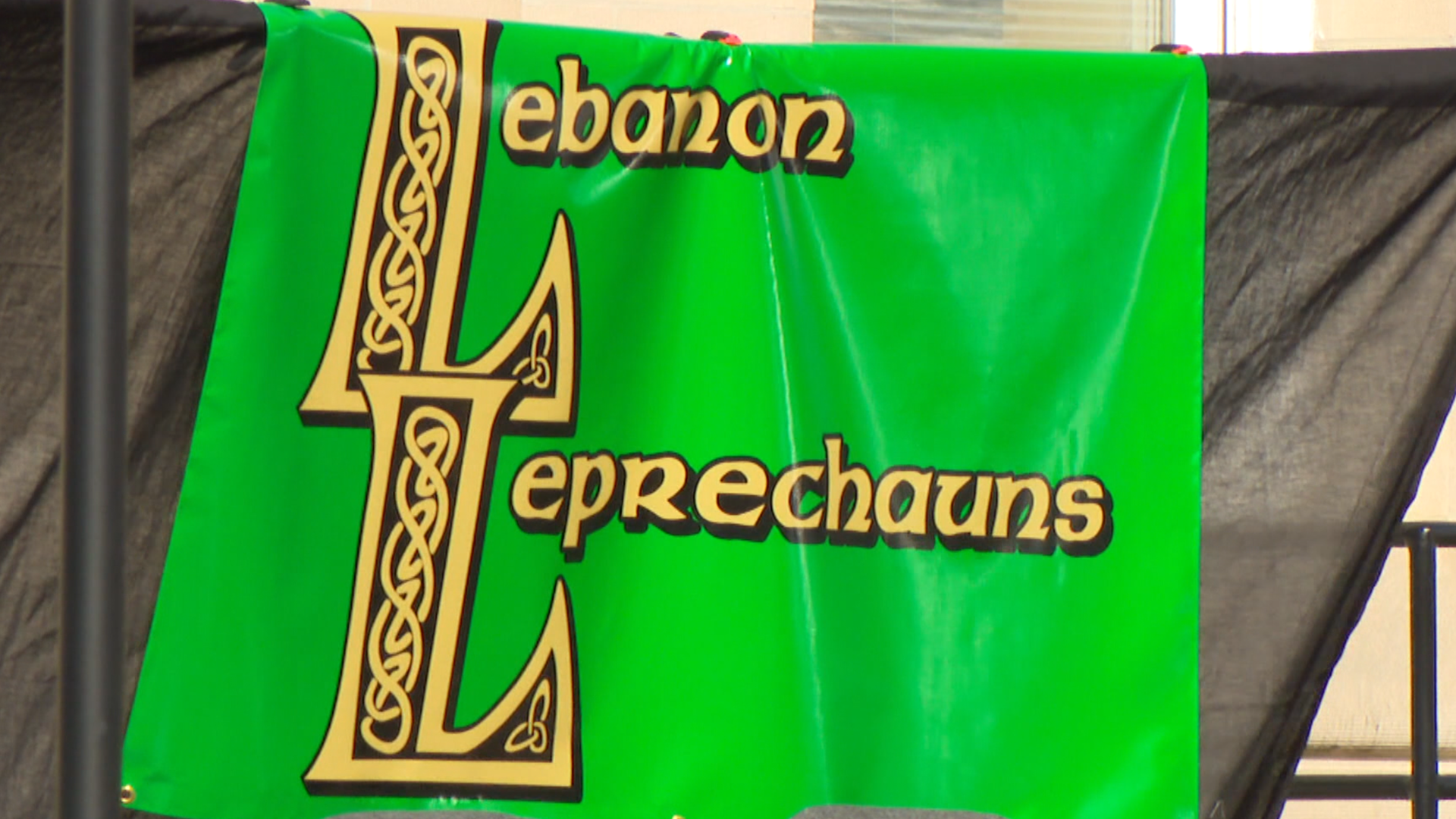 LEBANON, Indiana — Lebanon is home to a new semi-pro basketball team after local entrepreneur Preston Myers purchased the squad and plans to start playing in the 2022 season.

The team, the Lebanon Leprechauns, is part of The Basketball League, which features nearly 50 teams, including two in Indiana: the Indy Express and the Kokomo Bobkats. The 2022 season will be its fifth. The Leprechauns will play in the league's Midwest Conference with other Indiana teams.

"I have total confidence that as long as we have fun with the in-game experience, we are active in the community, and we have a competitive product on the floor, Lebanon will be a great market for TBL," Myers said.

Indianapolis IN. Evelyn Magley, CEO of The Basketball League, announced a new market was awarded to Lebanon, IN.

The ownership group purchasing the team is led by Preston Myers, a local entrepreneur from Lebanon. The team will be called the Lebanon Leprechauns pic.twitter.com/nfrLAe63sv

The TBL plays a 24-game regular season from March to May, followed by the playoffs with a national championship in June.

"Lebanon is a similar market to Kokomo who leads TBL in attendance, so we are thrilled to have a team there," said TBL CEO Evelyn Magley. "Having a TMO like Preston who understands his community and desires to leverage this team as a tool to help impact young lives, is exactly what we look for."

The Leprechauns will attend scouting combines and hold tryouts to find players to fill out the roster. Additionally, there will be a tryout to join the cheer/dance team.

For more information about the team, visit lebanonleprechauns.com. 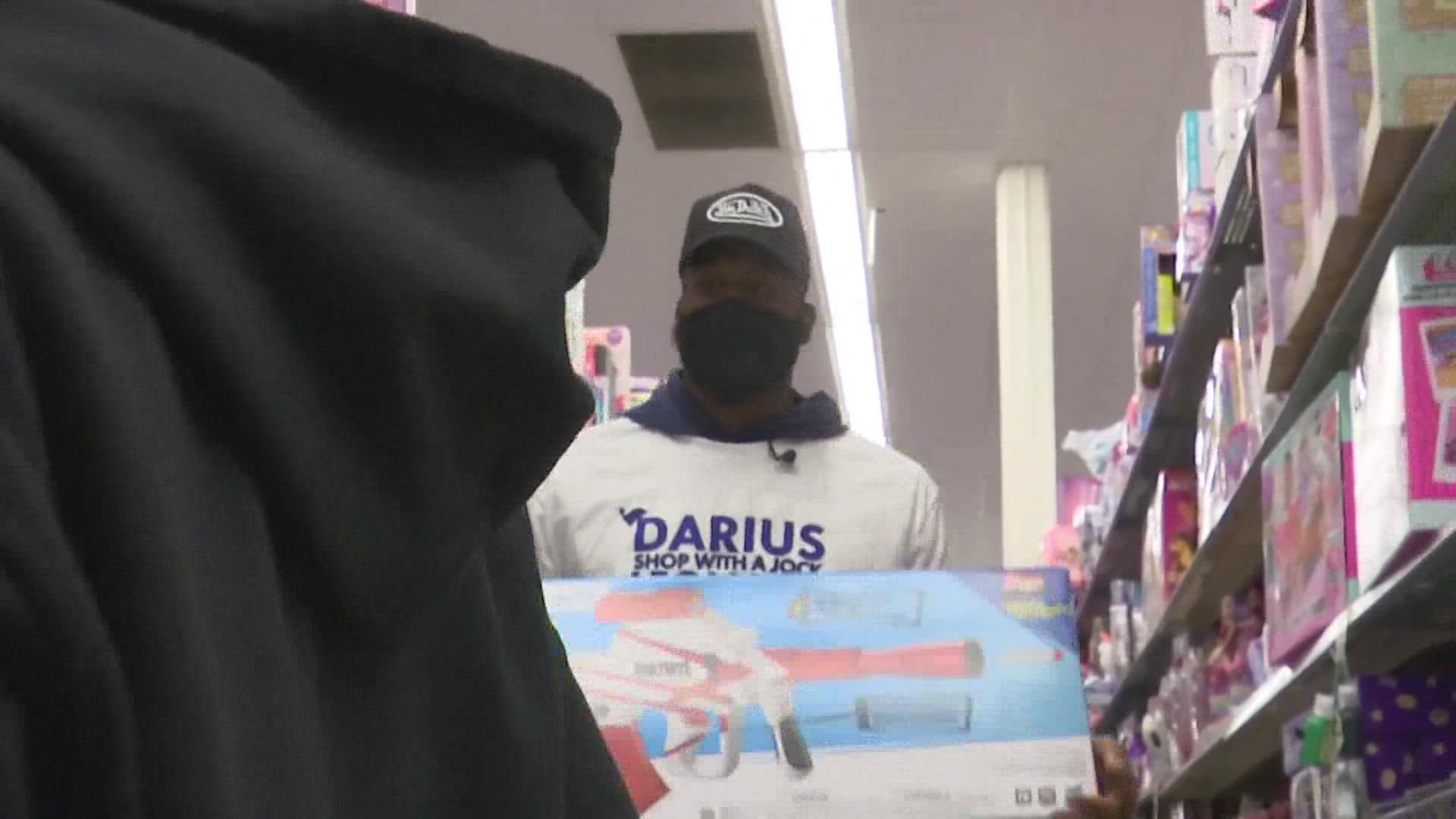