The players aren't just getting innings in. They're being evaluated with every pitch. Major League scouts are usually in attendance. 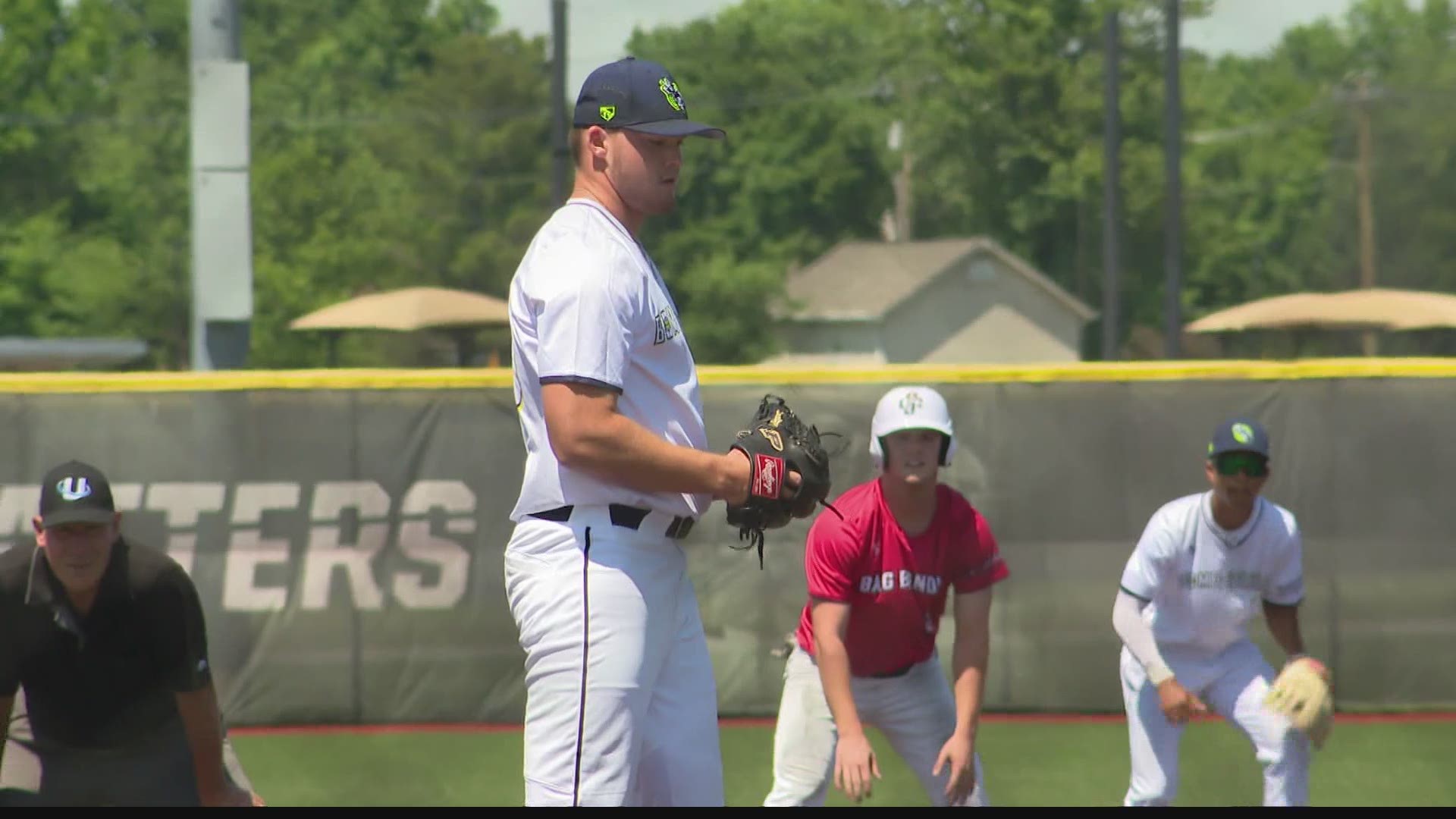 WESTFIELD, Indiana — It was a scramble to get something organized after college baseball was canceled last year.

"Probably around the middle of April is when we decided we've got to do something," said Mark Walther, the commissioner of the College Summer League at Grand Park. "We had about five or six weeks total to put everything together."

Not only was the spring baseball season canceled but many summer leagues, including the prestigious Cape Cod League, were canceling as well.

Year one came together quickly and was a major success. Year two, things got even more established.

"I think we'll continue to grow," Walther said. "I don’t see any reason why we can't be a top-3 college baseball league in the country."

The players aren't just getting innings in. They're being evaluated with every pitch. Major League scouts are usually in attendance.

"Major League scouts are typically driving around the Midwest or around certain regions around the country trying to catch one or two players at a time whereas here they can go watch four ballgames all at once and catch anywhere from eight to 16 guys," Walther said.