Rajeev Ram will compete in the men's doubles and mixed doubles finals this weekend in Melbourne, Australia.

The Carmel High School graduate and resident is into the Australian Open men’s doubles and mixed doubles finals alongside Joe Salisbury and Barbora Krejcikova, respectively.

Ram and Salisbury are the defending champions, having won the 2020 Australian Open by defeating Max Purcell and Luke Saville 6-4, 6-2 in the finals.

In 2019, Ram and Krejcikova claimed the mixed doubles title Down Under after beating Astra Sharma and John-Patrick Smith 7-6 (3), 6-1 in the championship match.

Ram and Krejcikova take on Samantha Stosur and Matthew Ebden in the mixed doubles final Saturday night, which is the early Saturday morning hours in the United States, following the completion of the women’s singles final between Naomi Osaka and Jennifer Brady.

Ram and Salisbury will play Ivan Dodig and Filip Polasek for the men’s doubles title Sunday afternoon at 3 p.m. Australian time, which is Saturday at 11 p.m. ET.

Both matches will be broadcast live on The Tennis Channel.

Ram/Salisbury road to the finals

Ram/Krejcikova road to the finals

RELATED: Will Olympics be canceled? 6 questions answered and what to watch for 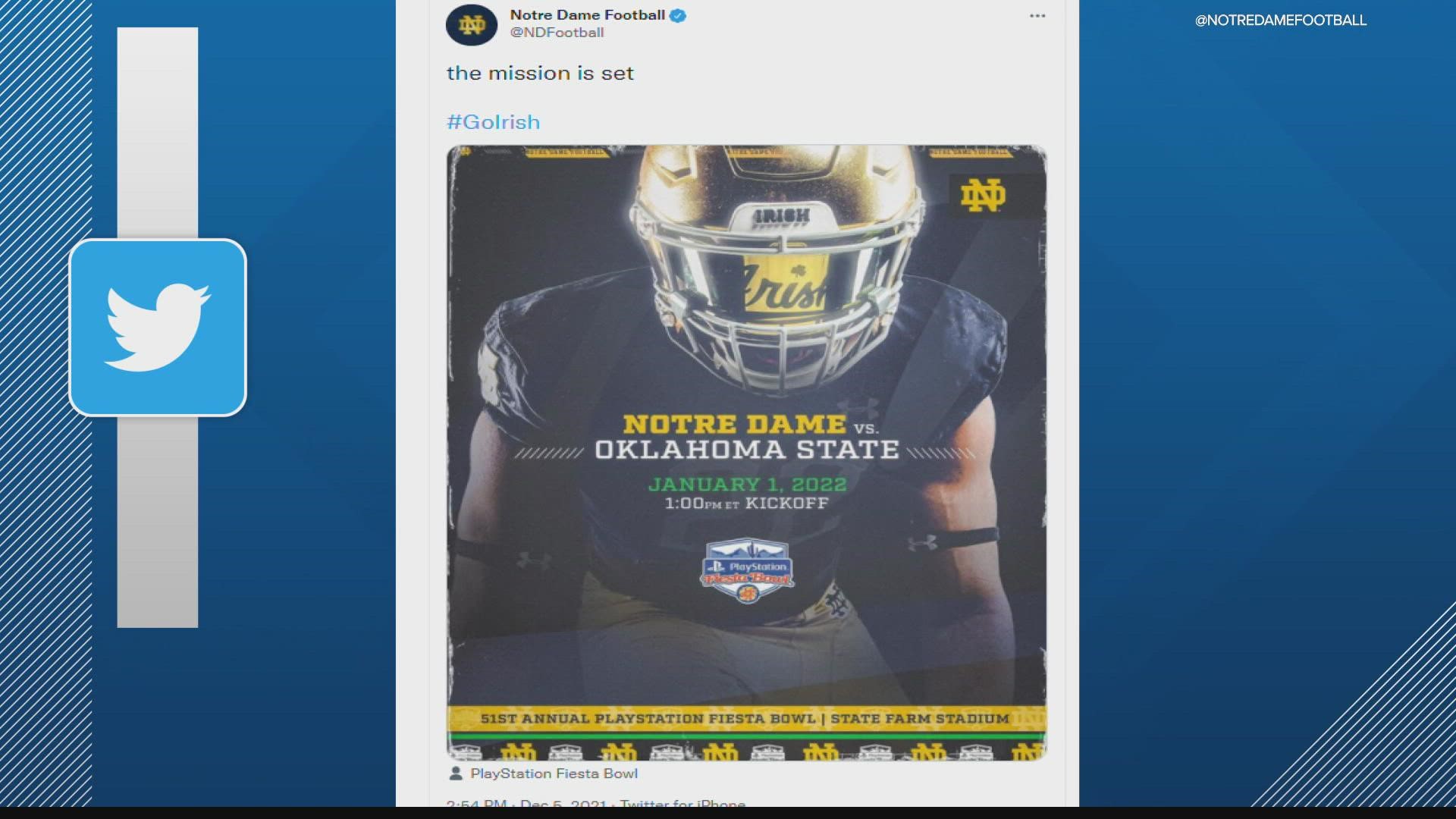