The Colts outscored Green Bay 20-3 in the second half and OT. 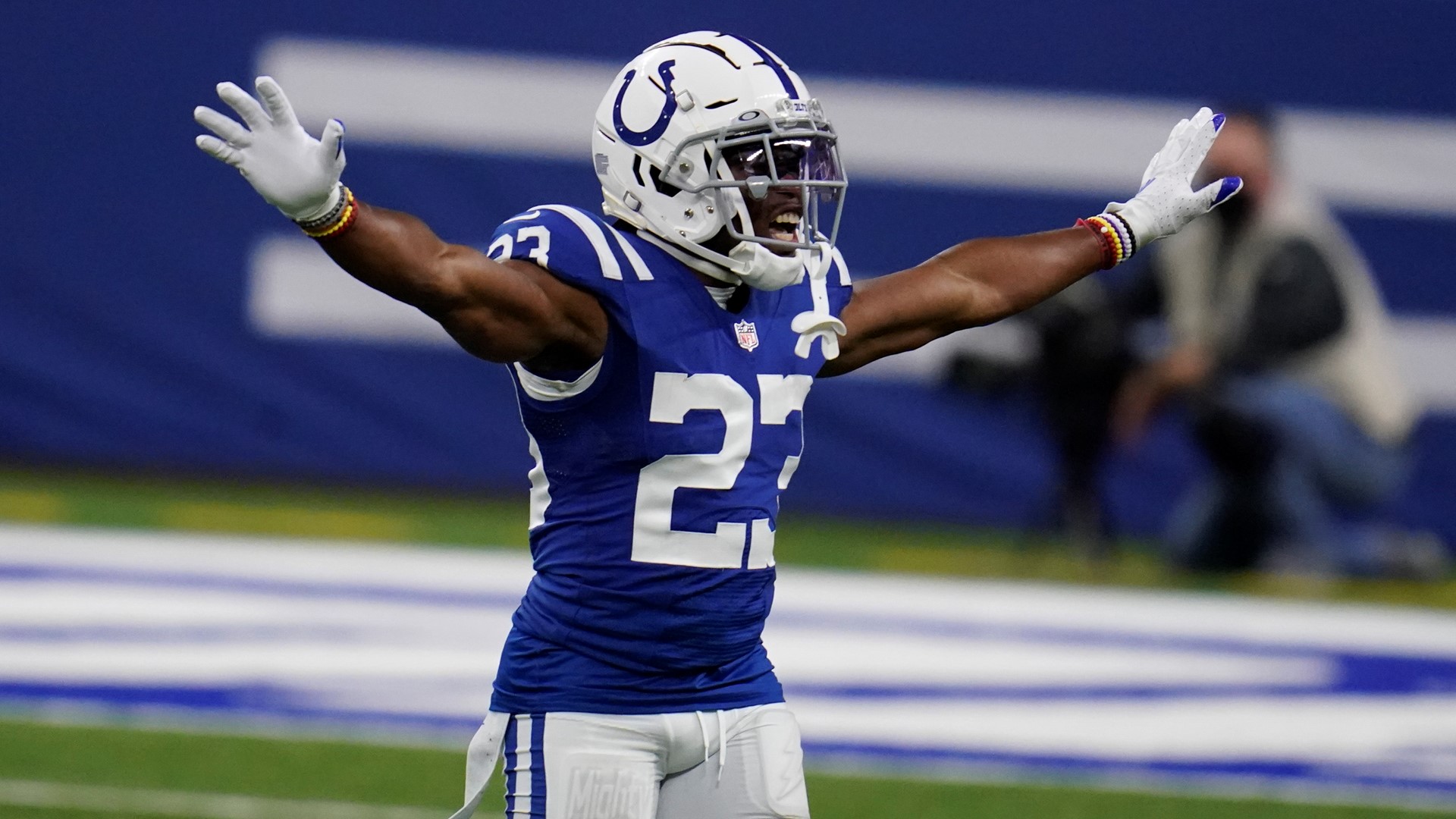 INDIANAPOLIS — The Indianapolis defense kept Aaron Rodgers off the field most of the second half, then forced a game-changing fumble less than a minute into overtime for a  34-31 victory over Green Bay.

Rodgers threw three touchdown passes to stake the Packers to a 28-14 halftime lead, but Indy's defense forced two three-and-outs in the third quarter and a turnover on downs in the fourth to fuel the comeback.

Mason Crosby tied the score with a 26-yard field goal with 3 seconds left in regulation.

7:31 p.m. - After more offensive penalties move the Colts out of FG range, Colts punt to the GB 6.

Nearly 8 minute drive...ends w just 3 for the #Colts. Defense has got to slow down Rodgers here.

Aaron Rodgers is just going right after #Colts Rock Ya-Sin. Pass interference leads to a Packers 28-14 lead at the half. @WTHRcom

5:51 p.m. - After a big pass interference call against Ind, Rogers to Williams 4-yard pass is complete for a touchdown. GB will have a 28-14 lead at halftime. Colts will receive the Q3 kickoff.

The #Packers have scored 21 points off 3 Colts turnovers.

The #Colts have scored 0 points off 2 Packers turnovers.

There is your difference.

Packers. Rolling early21-7. The Colts defense getting torched by Rodgers and some great play calling.

5:20 p.m. - The game's fourth turnover, a Rivers pass attempt is tipped at the line of scrimmage, intercepted by Kirksey. GB takes over at the Ind 29.

4:54 p.m. - Houston sacks Rogers on third and 9. Colts take over on offense after Hines returns a punt to the Ind 40.

4:33 p.m. - The ball is punched from the hands of Mo Alie-Cox. The fumble returns the ball to Green Bay at about midfield.

4:25 p.m. - Indianapolis won the coin toss and elected to defer. Green Bay will get the ball to start the game.

We gotta do what we do on defense. #GBvsIND pic.twitter.com/Mv0l8vseGJ