James Hinchcliffe had no idea that a couple of guests in the audience at an American Red Cross event were blood donors who helped save his life. 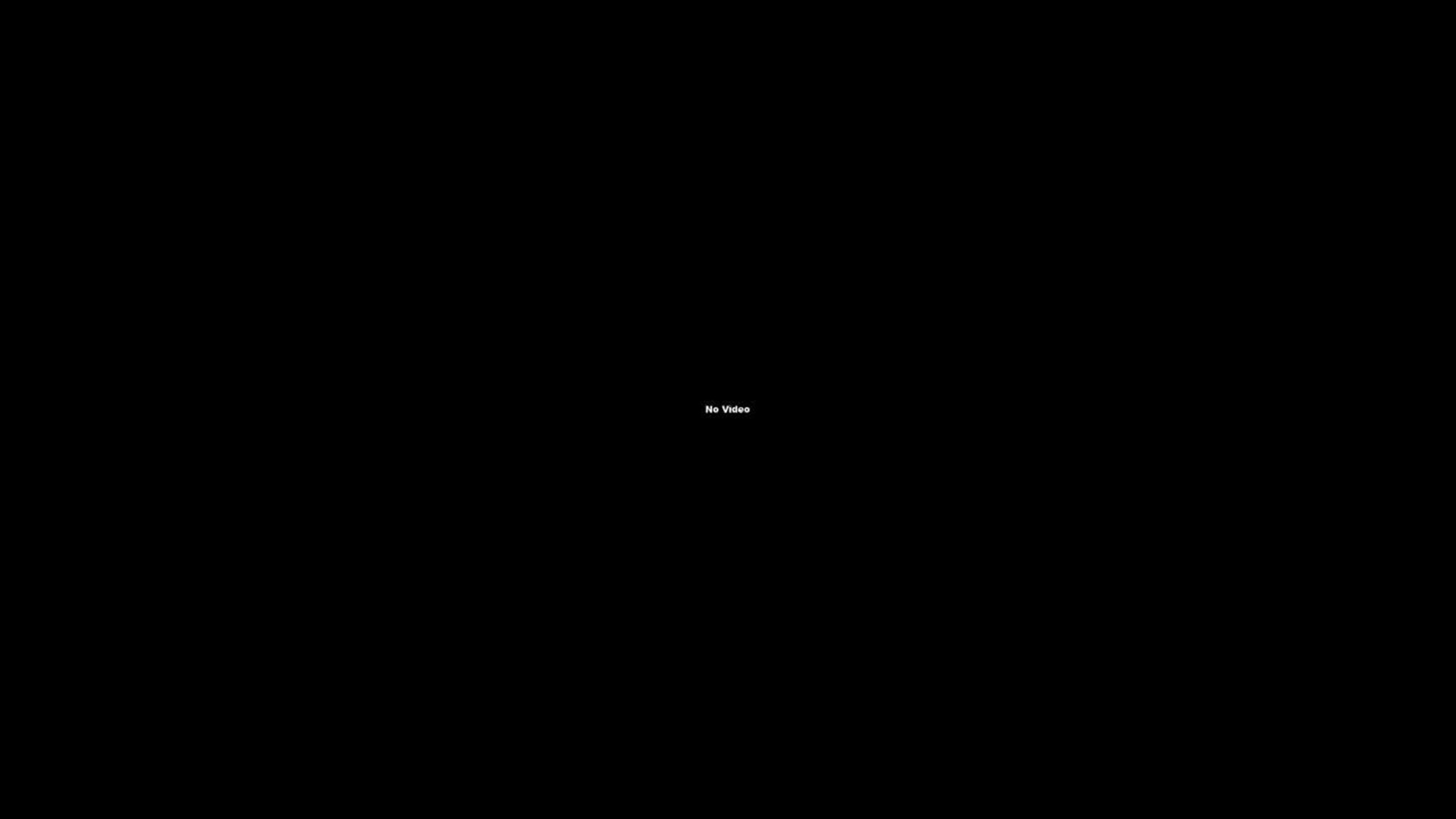 INDIANAPOLIS (WTHR) - James Hinchcliffe suffered a serious puncture wound to his lower body in a May 2015 Indianapolis 500 practice crash. The popular Canadian IndyCar driver needed 22 units of blood transfused during surgery to save his life. Since his recovery, Hinchcliffe has become an advocate for blood donations through the American Red Cross.

The American Red Cross of Indiana inducted Hinchcliffe into their hall of fame Wednesday for his contributions hosting blood drives at IndyCar races across the country. His ultimate goal is to build a mobile unit that travels with the series taking blood donations.

But Hinchcliffe had no idea that a couple of guests in the audience at the American Red Cross of Indiana headquarters were blood donors who helped save his life.

After receiving a plaque recognizing his induction, a video was shown from two Marines, Brodey Casebolt and Elmer Dake, whose blood went to Hinchcliffe after his crash.

"James, I'm really glad I was able to save your life,” said Casebolt in a recorded interview. “I really wish I could meet you and I could be there in Indianapolis and just see the emotions of the crowd."

Hinchcliffe was already moved on stage by learning about these donors, but then Madelynn Guerra and Madison Mowry were invited to join him on stage. Both ladies donated blood when they were in high school in Michigan that also was transfused to Hinchcliffe. "We thought you'd want to meet them,” said Chad Priest, American Red Cross of Indiana CEO.

“I want to meet them,” said Hinchcliffe. “I want to hug them."

He did hug them.

"We refer to the anonymous donors,” said Hinchcliffe. “It's crazy to think, for me at least, that a couple of them are no longer anonymous. To know that part of them is literally part of me now is humbling. It's crazy. Like I said, I'm still speechless."

"I'm very fortunate that I was able to help you,” Guerra told Hinchcliffe on stage. “That's what I strive to do. I've always been that person. It's comforting to know what I do in my heart that's so big is acknowledged."

"It was like an out of body experience,” said Mowry, now 21 years old and a student at Lansing Community College in Michigan. “It was so surreal because you never really know exactly where you blood is going. Just to see him alive, up and walking, talking, and using this to make a difference is really cool."

"I'm living, breathing proof of the system working and what you do, and what you did, and I hope continue to do paying off,” Hinchcliffe told the two women, struggling on stage to find the right words of gratitude. “What would you say to them? You'd sit here and babble like an idiot and not know really what to say."

"Knowing that this is an actual human being and seeing them face to face, oh my goodness, my blood helped you. You're living and you're walking. It's truly remarkable,” said Guerra, a 21-year-old student at Wayne State University in Detroit.

Both women are still donating blood. This is a critical time for donations. The Red Cross says it is facing a severe blood shortage and urgently needs blood donors to give now to avoid delays in lifesaving medical care for patients. Fewer blood drives in September and October, coupled with hurricanes Michael and Florence (which caused thousands of blood and platelet donations to go uncollected), contributed to the current blood shortage.

Blood donors of all blood types, especially type O, are urged to make an appointment to donate by clicking here, call 1-800-RED CROSS (733-2767), or use the free Red Cross Blood Donor App.

Volunteer blood drive hosts are also critically needed to prevent the shortage from worsening this winter.

Donation appointments and completion of a RapidPass are encouraged to help speed up the donation process. RapidPass lets donors complete the pre-donation reading and answer the health history questionnaire online, on the day of their donation, from the convenience of a mobile device or computer, or through the Blood Donor App.