On a night where defenses were in a giving mood, the Columbus East Olympians made a critical stand to seal their first Class 5A regional title. 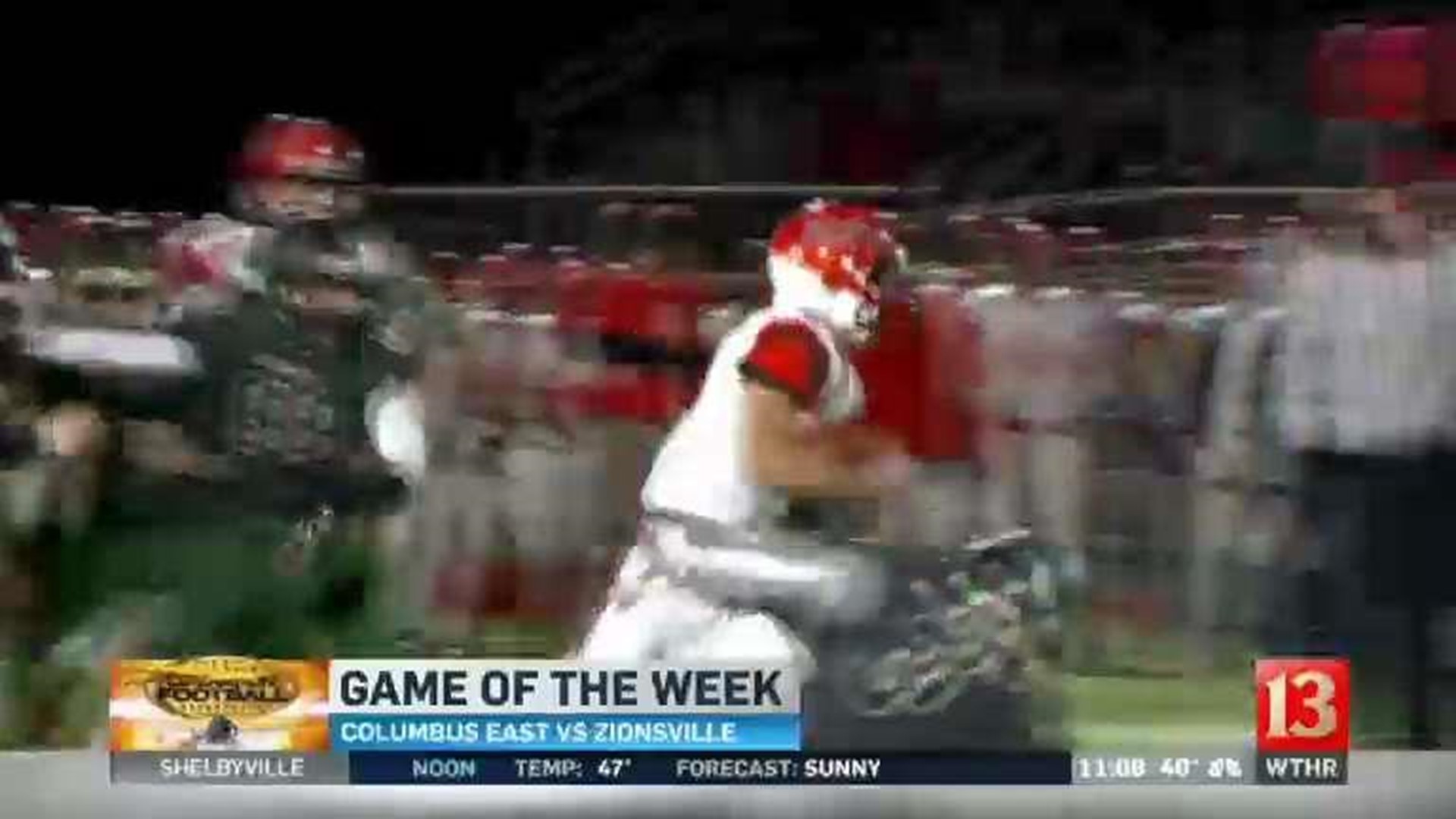 Both defenses were in the holiday giving mood, with nine touchdowns combined scored in the first half. The Olympians led 35-28 at halftime.

Columbus East quarterback Josh Major took the second play of the second half 48 yards for a score and a two-touchdown lead over the Eagles. Major scored a pair of touchdowns and Jamon Hogan scored four more.

The Eagles mounted a late drive looking to tie or win the game, but Mikesell was stopped on 4th and 1 at the Olympians’ 6-yard line with about three minutes left in the game. Columbus East took over and ran out the clock, including a 4th and 2 conversion at midfield with just over a minute to go.

The Olympians won a regional for the fifth time in the last six years, but their first since moving up to Class 5A.

Columbus East (12-1) plays at Bloomington South (11-1) in the semi-state next Friday. Westfield hosts Fort Wayne Snider in the other Class 5A semi-state.