A published report claimed the health department planned to suspend contact sports like football, volleyball, and soccer until October, but there is no delay. 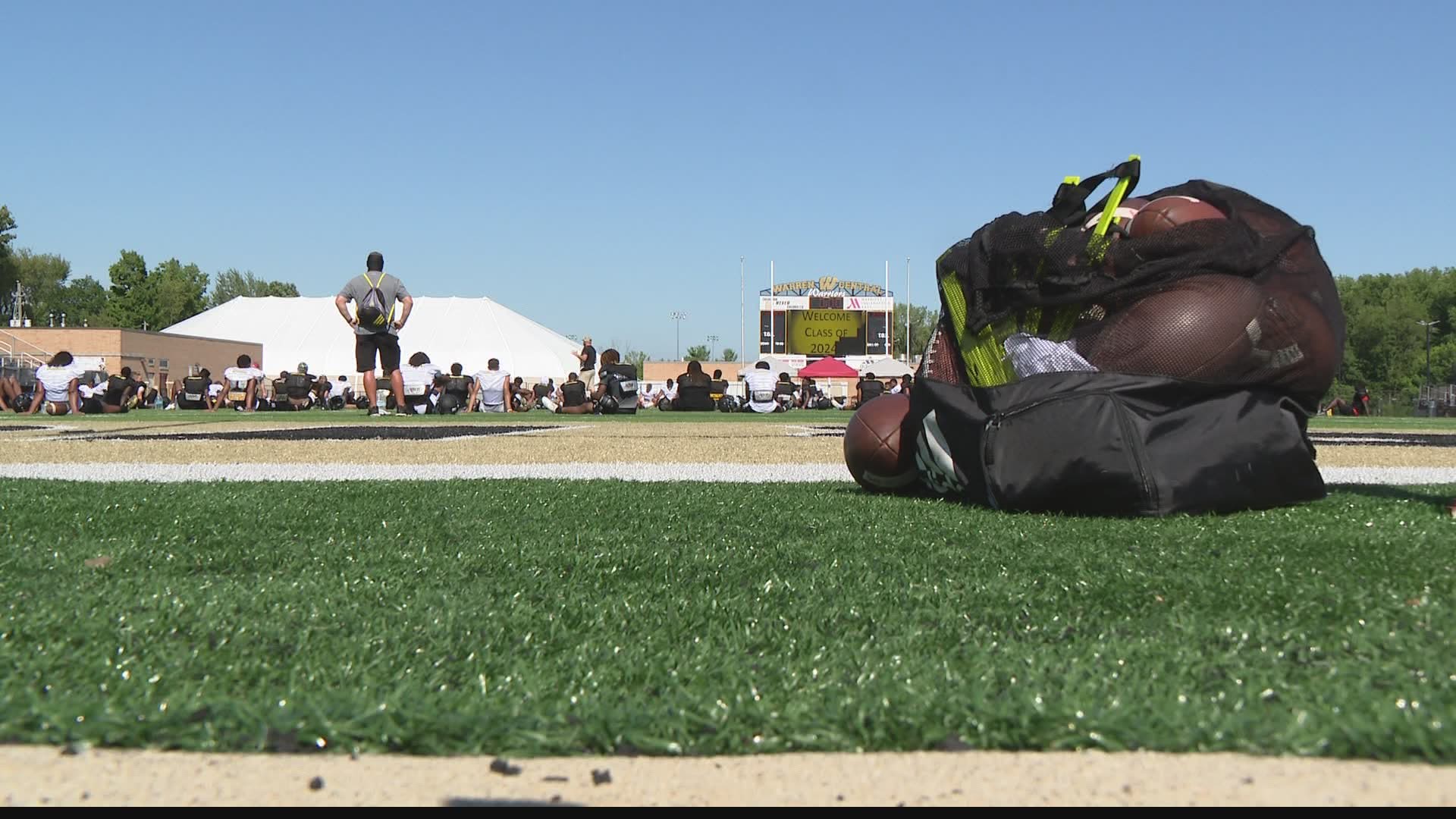 INDIANAPOLIS — When it comes to knowing what to expect for a high school football season during a global pandemic, there’s really no playbook.

“We’re still not hitting or tackling. We’re not going to do that for a while,” West explained.

The same goes for celebrating.

“The kids are doing a great job and adapting, trying to change the culture of high fives and tackling and hugging and all that stuff that goes on and now you have to stay apart,” West said. 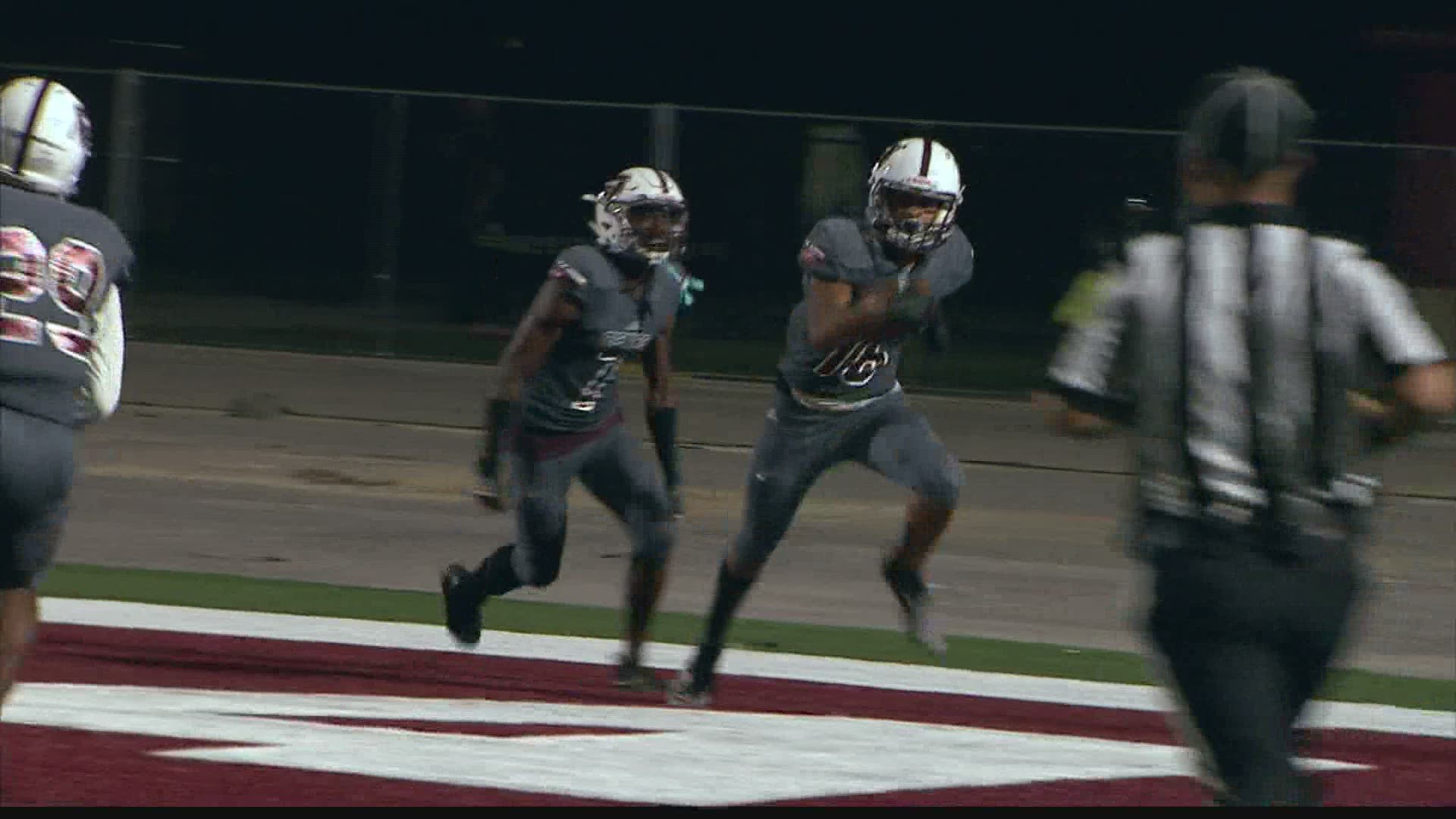 It’s a fluid situation that could see more changes, even as the Indiana High School Athletic Association announced Wednesday that fall sports could move ahead as planned.

This came on the same day that sources told 13News that Marion County superintendents and the county health department held a conference call, following a published report that said all contact sports in Marion County would be postponed until October.

After the call, sources told 13News there was no delay for now and that the Marion County Public Health Department would monitor the situation over the next 2-3 weeks. Schools are told to continue following current IHSAA guidelines for practice.

•Coaches and schools to continue to follow current IHSAA guidelines for practices https://t.co/tTQWnmDYGM

Parents said they hoped plans wouldn’t change, but said they were ready if they did.

“If it’s the best alternative to keep all the children safe then I’m OK with it,” said mom Danielle Alums. “Now, it’s going to break the children’s hearts of course, but we gotta do whatever is best for the health and safety of everybody."

“Of course, I want what’s best for the safety of the kids, so whatever they gotta do, I’m all for it,” Cohen said.

RELATED: New Pal football players are getting back on the field