Turns out Sister Jean's inspirational pregame prayer to her Loyola Chicago team was more than enough for the big win. 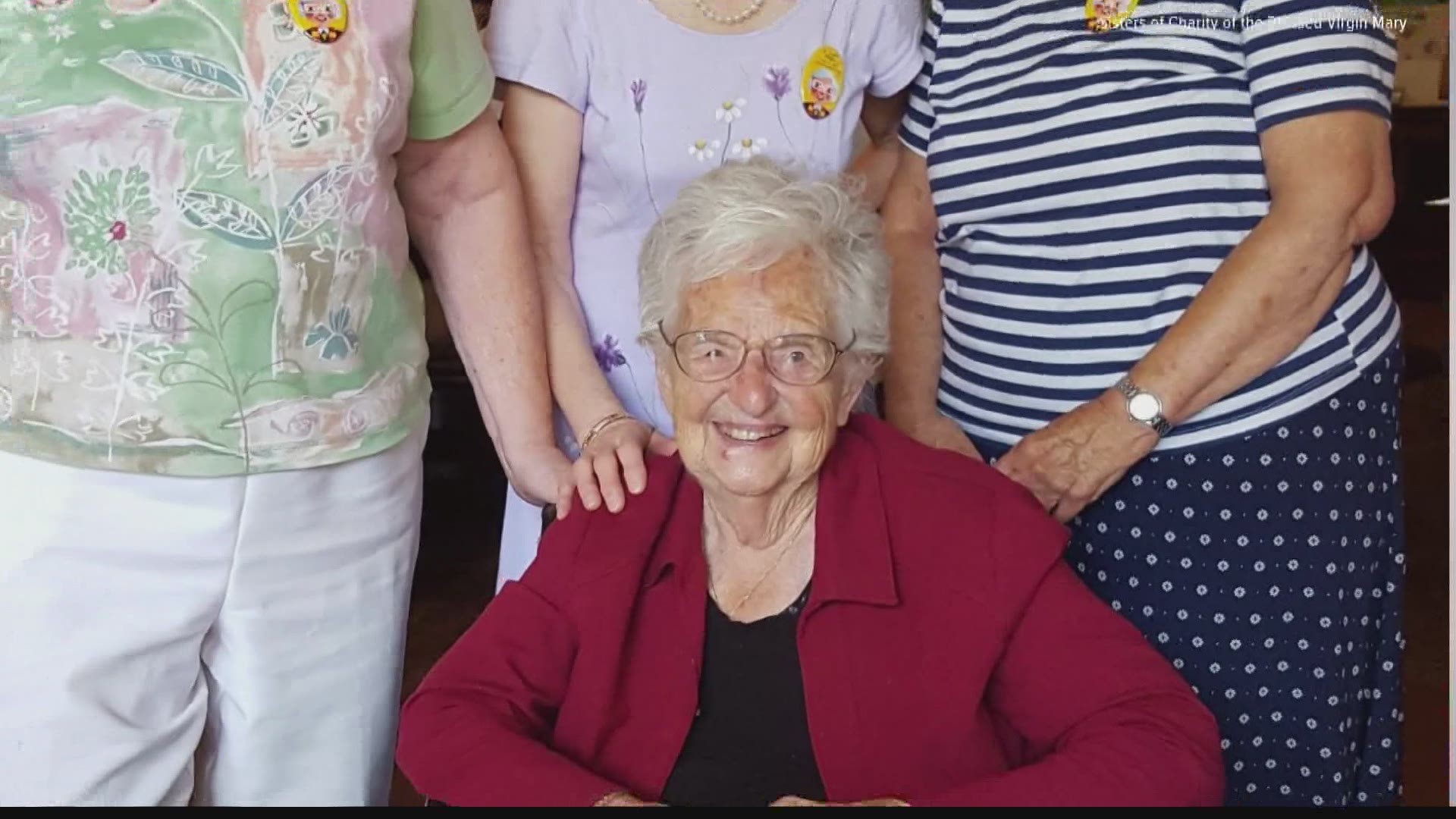 The first No. 1 seed is out of the NCAA Tournament. Eighth-seeded Loyola Chicago stunned Illinois, the top seed in the Midwest, 71-58 on Sunday.

Center Cameron Krutwig had 19 points and 12 rebounds and Lucas Williamson chipped in 14 points as the Ramblers led throughout, much of it by double digits.

Sister Jean, the 101-year-old chaplain to the team, said, “As we play the Fighting Illini, we ask for special help to overcome this team and get a great win. We hope to score early and make our opponents nervous. We have a great opportunity to convert rebounds as this team makes about 50% of layups and 30% of its 3 points. Our defense can take care of that.”

The Ramblers responded well. Loyola was up 33-24 at halftime of the Midwest Region game.

RELATED: At 101, Loyola's Sister Jean thrilled to come to Indy for March Madness