The Colts were in high spirits on Sunday following a win against the Carolina Panthers. 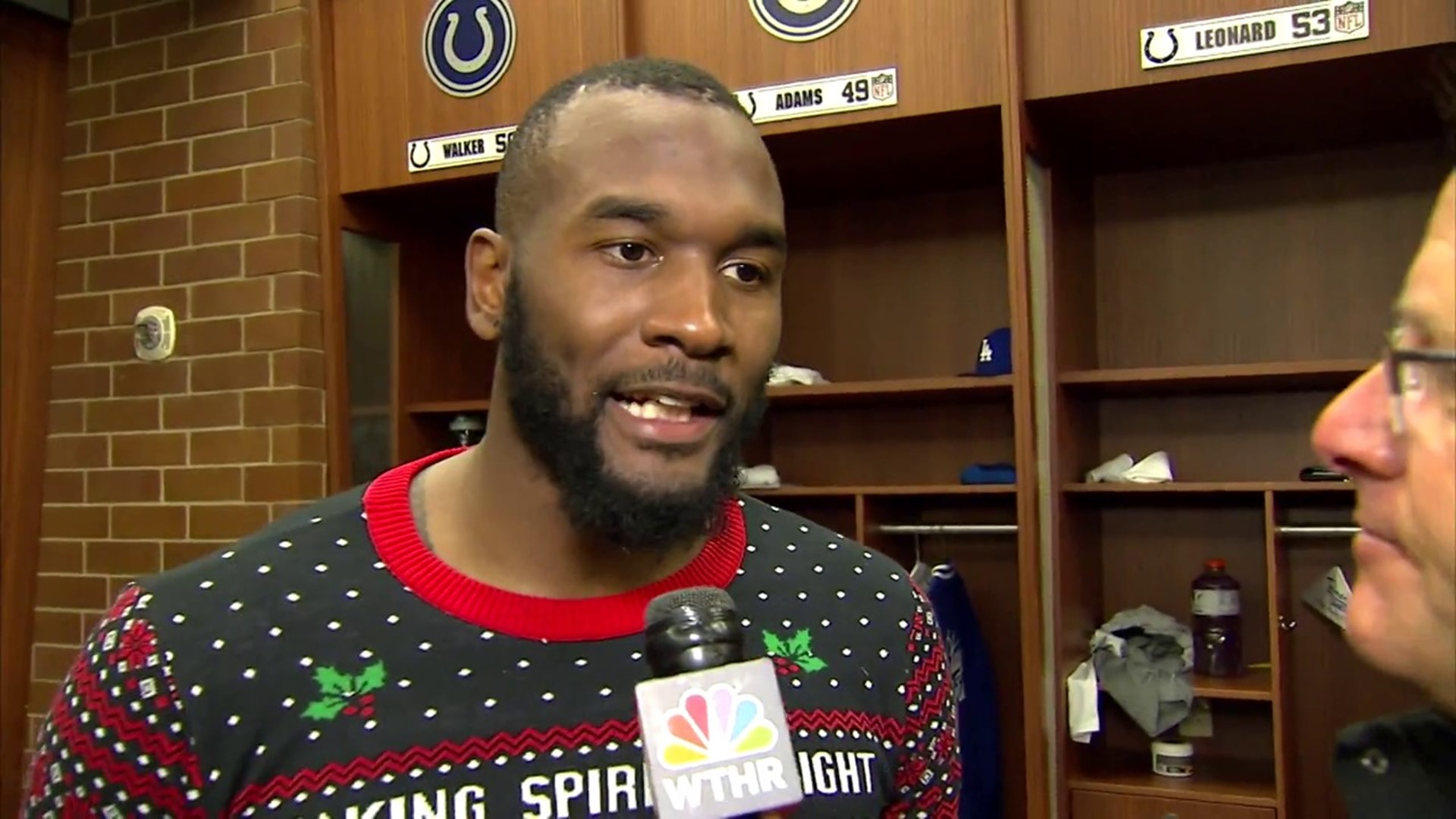 INDIANAPOLIS (WTHR) — The Colts were in high spirits on Sunday following a win against the Carolina Panthers.

Although the team won't make the playoffs this year, this win was important for them after struggling earlier in the season.

"We didn't beat ourselves. Last week we had too many mistakes and this week we came; we toned in; we knew what we had to do," Leonard said. "... We know we wanted to get a win, especially our last home game of the season and did."

The Colts current record is 7-8 with one final game left to play in the regular season.

This week’s “Riley Kid of the Week” is Ke’Mora McMiller of Indianapolis. Ke’Mora went into sudden cardiac arrest last fall and was rushed to Riley Hospital for Children where doctors discovered a virus was attacking her heart. Ke’Mora spent 31 days at Riley, including time on life support. Riley’s Child Life Specialists helped her and her family heal. A year later, Ke’Mora is in seventh grade and loves volleyball, art and playing her ukulele. She mentors other children and enjoys sharing her Riley story.

If you want to help kids like Ke’Mora, Be the Hope NOW at www.RileyKids.org/donate.