Lawrence North grad, BSU linebacker credits his mom for his ability to persevere

In six years, Brandon Martin had five injuries that required surgery. He said it was the example set by his mom that helped him rise above any challenge he faced. 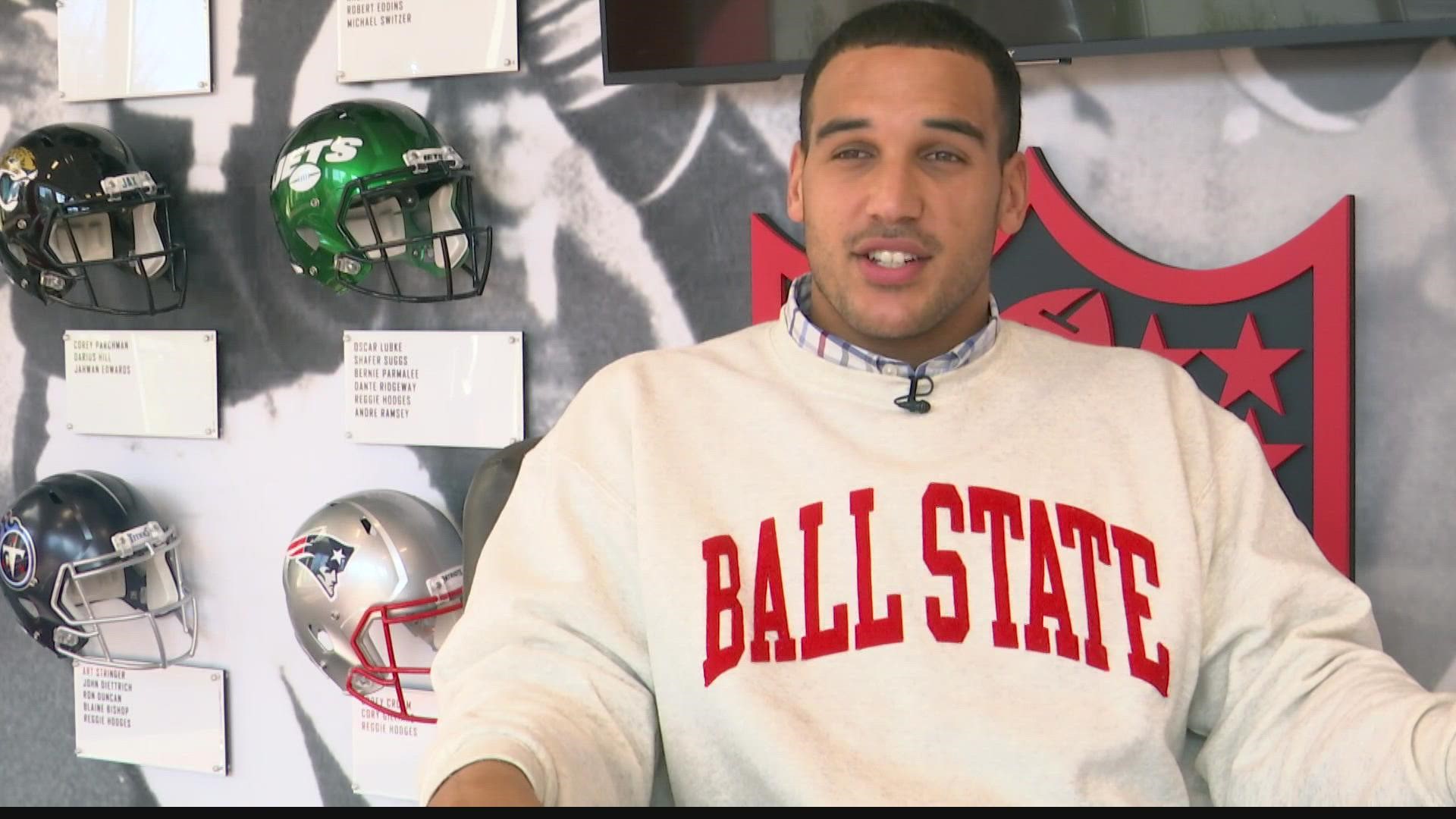 Martin's six-year journey in Muncie has been filled with trials and triumphs. And, during all of those trials, he said it was his mom's own strength that got him through.

"The last six years for me, it was a roller coaster, really," Martin said. "A lot of highs and lows, but I would definitely say more highs."

When Martin first set foot on campus as a running back in 2016, he never could have predicted what his Ball State journey would entail, including an early position switch to linebacker.

"I thought I was going to be playing running back and scoring touchdowns, but it ended up I liked hitting people more than I liked getting hit," Martin said.

It turns out the move across the line of scrimmage was the right one. Martin became one of the Cardinals' most coveted defenders. Last season, he helped lead them to a MAC Championship and became the first Ball State player to be named MAC Defensive Player of the Year since 1996.

But remember, Martin mentioned the highs and lows of his journey. His success didn't come without struggle.

"There's some lonely nights in there where you really gotta be able to push through and I think that mental toughness really does show when you deal with some adversity like that," Martin said.

During his six years at Ball State, he had five injuries that required surgery, including a knee injury this September that nearly ended his senior campaign.

"I think the biggest thing that went through my head was, 'Like, really?''' he said with a sigh. "It was just really difficult for me to understand what was going on."

But after his operation, when doctors told him he had a chance to eventually get back on the field, Martin went to work.

Martin could have easily quit after the second, third or fourth injury, but he didn't and he said that's a credit to one person in particular.

"My mom. My work ethic comes from my mom and being able to see her growing up," Martin said. "She's a cancer survivor...I talked to her about some of my injuries and it's like, it's not the same. If she can bounce back from that, I can bounce back from a couple of surgeries."

So, as Martin took the field Tuesday night on Senior Day with his mom in the stands watching, there's no doubt he'll be reflecting on his six-year roller coaster ride in Muncie. 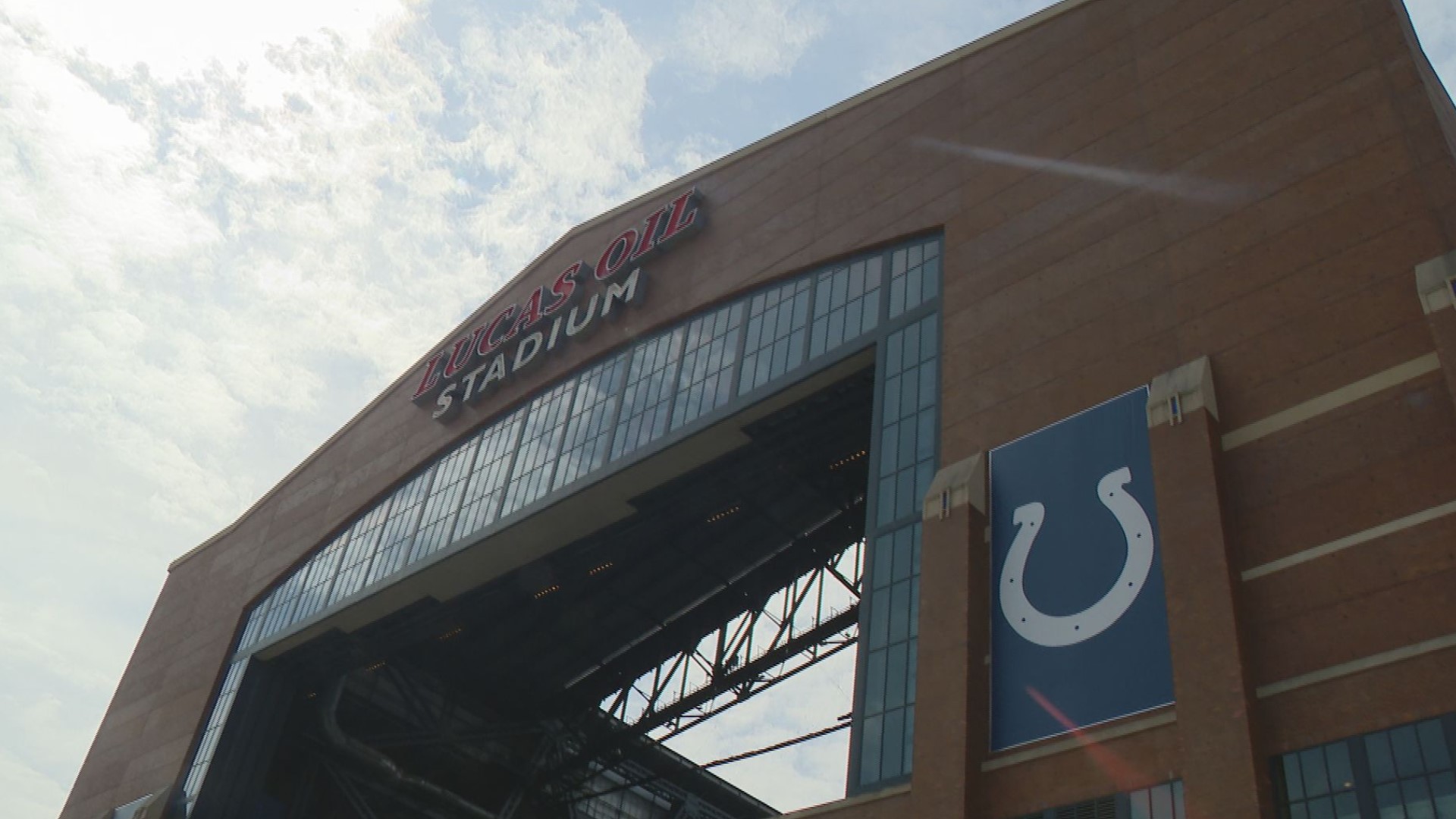