Credit: AP
Rajeev Ram of the US (R) and Barbora Krejcikova of the Czech Republic chat in their match against Australia's Samantha Stosur and Matthew Ebden in the mixed doubles final at the Australian Open tennis championship in Melbourne, Australia, Saturday, Feb. 20, 2021.(AP Photo/Hamish Blair)
Author: The Associated Press
Published: 7:51 AM EST February 20, 2021

Krejcikova has won three in a row at Melbourne Park. She partnered Ram, a Carmel High School graduate, in 2019 for the mixed title and combined with Nikola Mektic last year.

Ram still has a chance at a doubles double. He and Joe Salisbury will attempt to defend their Australian Open doubles title in Sunday’s final against Ivan Dodig and Filip Polasek. 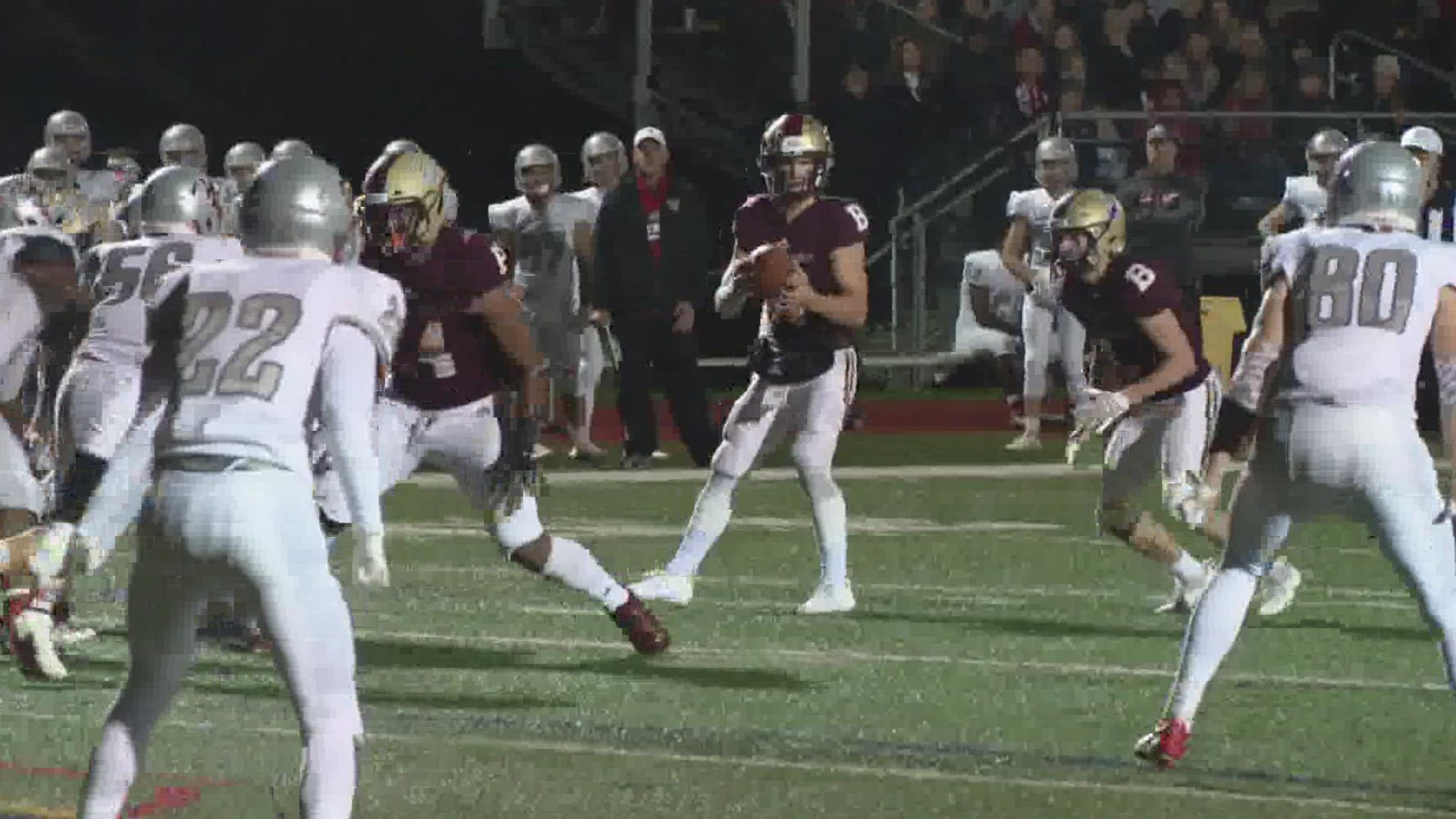