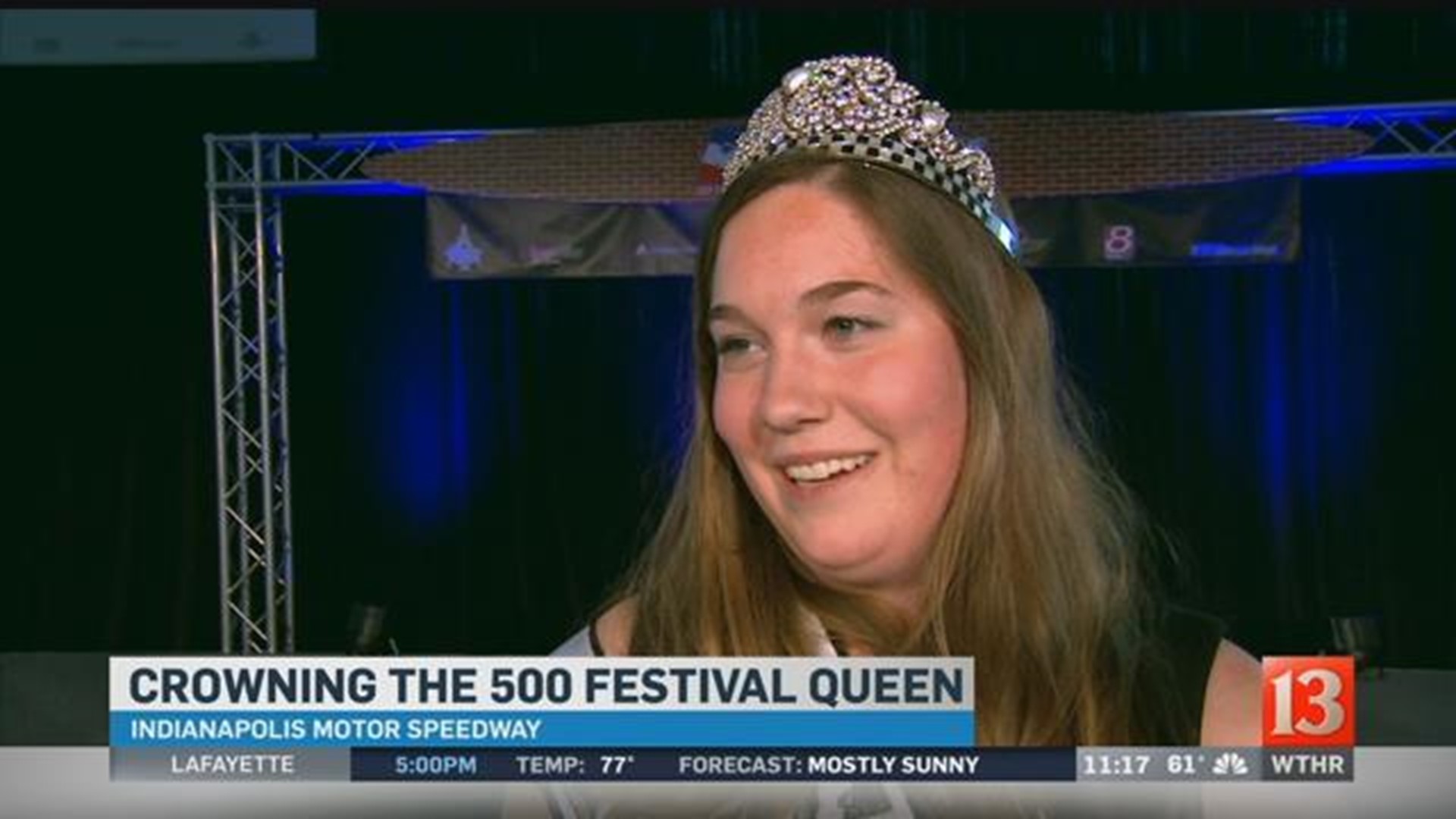 The 500 Festival Queen and Princesses attend 500 Festival events and volunteer throughout the month of May. In addition, the 33 princesses are involved with statewide outreach programs of their choosing. Princesses also participate in the Indianapolis 500 Victory Circle celebration.

The 500 Festival Princess Program has a long history of celebrating Indiana's most civic-minded, poised, academically driven college-aged women. Serving as a 500 Festival Princess provides young women with once-in-a-life-time experiences and countless opportunities for leadership and professional development. Each 500 Festival Princess will receive a $1,000 scholarship, made possible by Marlyne Sexton, an Indianapolis philanthropist and president of The Sexton Companies.