KRAVITZ: UConn’s dominance continues to be worthy of our celebration

Men, women, it shouldn’t matter, and it doesn’t matter. Greatness is greatness, regardless of gender. 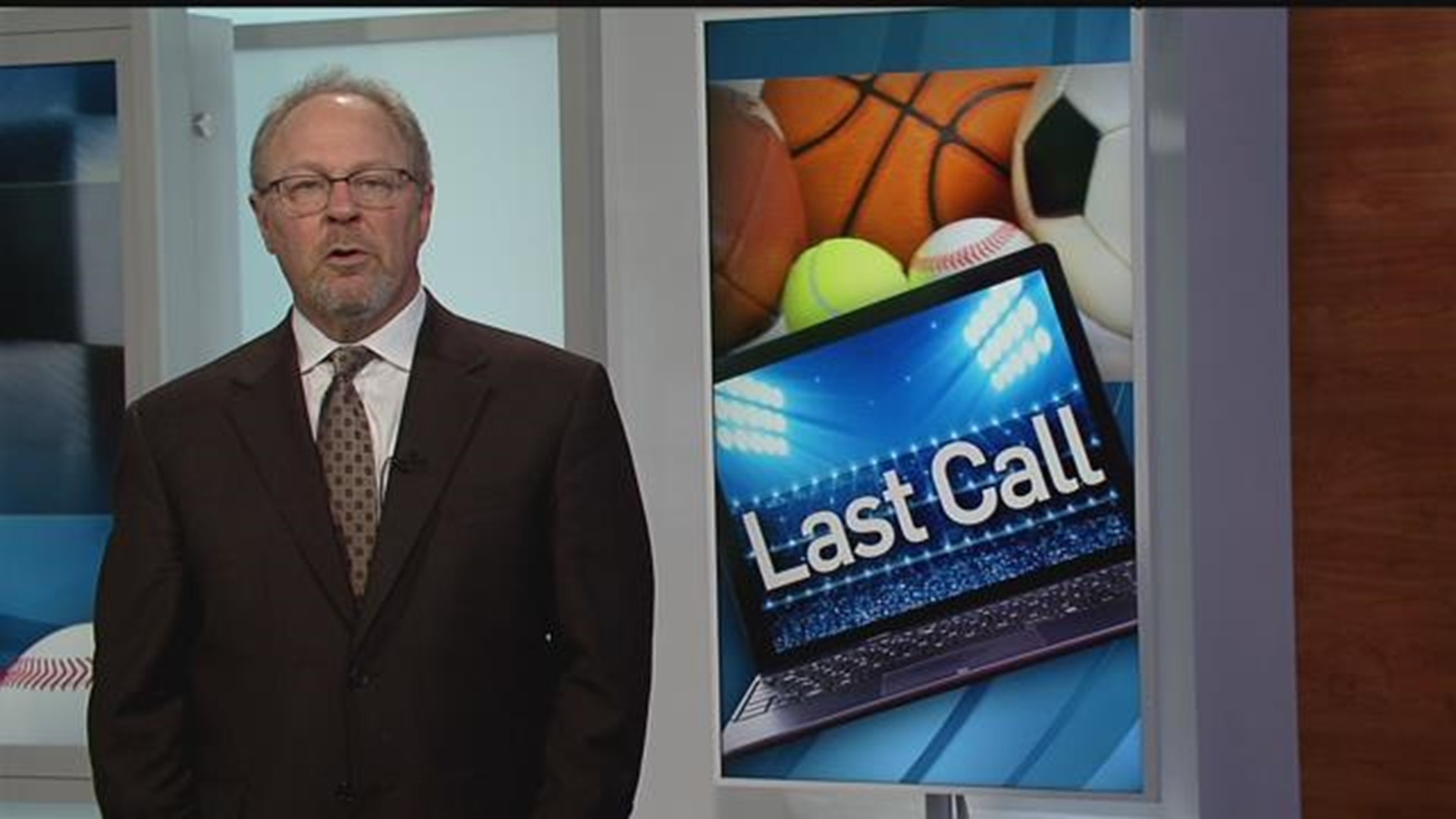 If the UConn men’s basketball team was vying for its fourth straight national title and 11th overall Monday night, the sports universe would be falling all over itself. It would be Page 1 of every sports section, maybe every newspaper. It would be a major story on the national nightly news. It would be a celebration of greatness that would inspire every sports columnist in America to write paeans to the Huskies’ long-term brilliance.

These are women, and because they are women, they seem to inspire a very different sort of conversation.

Is this good for women’s college basketball?

I’ll give my friend, Dan Shaughnessy of the Boston Globe, credit for making the point, however misguided, that the Huskies’ dominance of the women’s game diminishes interest in the women’s game. That’s what columnists are supposed to do – create conversation, make people look at things in a very different way. Shaughnessy actually helped the women’s game, in a backwards sort of way. By asking the question, he got us talking about UConn, and Heaven knows we need to talk more about UConn.

Too often, though, we define a sport by how it ranks in the TV ratings. Ratings and quality are not interconnected. "Two Broke Girls" gets ratings. Trashy reality shows get ratings. We don’t yet know if the national semis will be helped or hurt by this growing national debate, but it seems to me that it doesn’t begin to matter. In a country where participation trophies are all the rage and standards are diminishing in all areas of life, it’s incumbent upon the public to celebrate those who go far above and beyond.

UConn blew out Oregon State, 80-51, in the first game of the national semifinals Sunday night, and the Huskies did it with Breanna Stewart saddled with two early fouls, failing to score until late in the first half. They are that good, that deep, that relentlessly extraordinary, getting 21 points from Morgan Tuck. Oregon State came here as the national leader in field goal defense, and UConn tore it asunder, hitting 56.7 percent of their shots and 9-of-17 3-pointers. Oregon State gave up an average of 51 points per game this season; UConn had 47 at halftime.

By 5:30 of the third quarter, UConn led 76-46 and Oregon State was reduced to being another speed bump on the team’s road to a fourth straight national title.

"Everything we tried, they had an answer," Oregon State coach Scott Rueck said.

Honestly, I could have written this entire column five hours before the game and then added the score later. Didn’t, but could have.

Is that boring? Yeah, in a way, it’s boring. We celebrate great athletes, but we really celebrate them if they have a worthy foil, like Ali and Frazier, like Federer and Nadal, like the old Celtics and the old Lakers. UConn doesn’t have a worthy adversary, hasn’t had one in a very long time. The closest anybody played UConn this year was Notre Dame, who lost by just 10 points. Everybody else, blown out, some in a thoroughly embarrassing fashion.

We go to games, we don’t want to know who’s going to win before the finish of the National Anthem. That, however, is not UConn’s fault. If anything, they are raising the bar in women’s college basketball, giving the rest of the country something to aspire to. The Huskies provide everybody else with a reason to improve.

"When you win as long as they have, you create a momentum and an expectation that is innately conducive to winning," Rueck said. "That’s what you expect to do. So you know how to handle situations. The new class comes in, they learn from the people that have been there and done that, and we all try to create that culture that’s lasting.

Come late Tuesday night, the confetti will fall on UConn – again – and the trophy will be raised by UConn – again – and it’s at that point that we should stop and take a moment to consider what this program has accomplished. Yes, head coach Geno Auriemma gets a lot of the best players in the country, but they don’t all go to UConn. Most of the best male players end up at Kentucky, but John Calipari isn’t winning national title after national title. John Wooden got the cream of the crop to go to Westwood – thank you, Sam Gilbert – but nobody diminished his accomplishments by suggesting he won simply because he got all the stud prospects.

Show up Tuesday or tune in Tuesday because history will be made at Bankers Life Fieldhouse. Men, women, it shouldn’t matter, and it doesn’t matter. Greatness is greatness, regardless of gender.