KRAVITZ: The Broncos can win; I just don’t think that they will--unfortunately

The Denver Broncos can win Sunday. That’s not saying they’re likely to win and send Peyton Manning off into the sunset; it seems to me that Las Vegas and the smart money betting the Carolina Panthe... 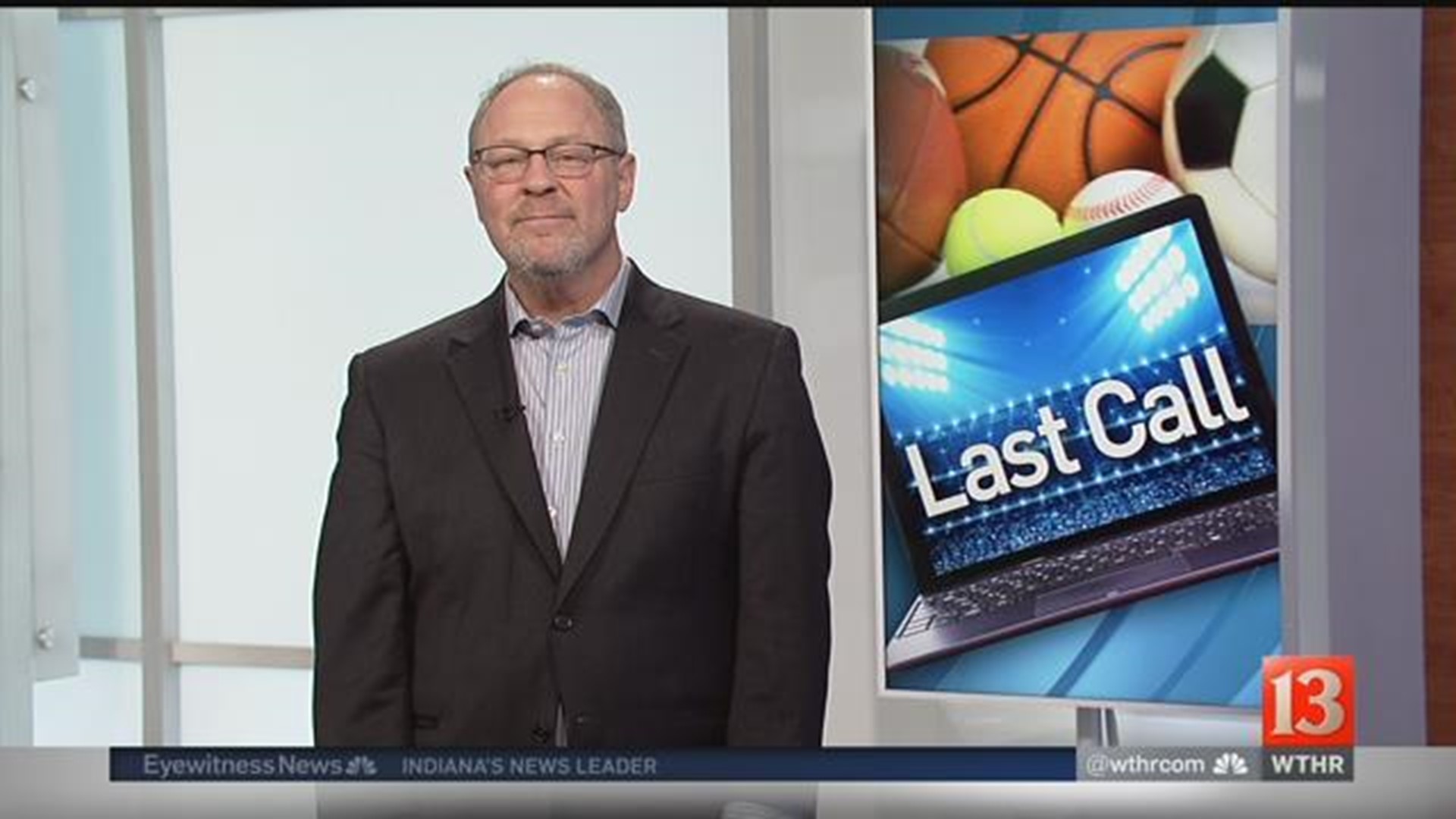 The Denver Broncos can win Sunday. That’s not saying they’re likely to win and send Peyton Manning off into the sunset; it seems to me that Las Vegas and the smart money betting the Carolina Panthers have this one right, as they usually do. But if everything goes right Sunday, this could be one of the best stories in the recent history of American sports.

To start, the Denver’s No. 1 rated defense has to play like the league’s  No. 1 rated defense. And that will be no small feat against one of the best offenses in the league. Carolina might lack play-making wide receivers, having lost stud receiver Kelvin Benjamin before the start of the season, but Carolina does have one element no other team in the league possesses. The element goes by the name of Cam Newton.

If defensive coordinator Wade Phillips can design a defense to slow down this running attack, he deserves a massive raise and a statue outside of Invesco Field at Mile High.

Not only has Newton grown exponentially as a pocket passer, but he runs like no other quarterback in the league. Sure, there are scramblers dotting the NFL landscape, but Newton can run the power, the lead, the option, whatever you want him to do, and that opens things up for gentlemen like Jonathan Stewart, his primary running back. The game is easy for a defense when it’s 11 on 10. It becomes more complicated when it’s 11 on 11 in the running game, and that 11th player happens to be 6-foot-5 and 240 pounds and have a runner’s instincts and physicality.

Two weeks ago, the New England Patriots played right into Denver’s hands, either refusing to run the ball or struggling the few times they did attempt to run. That made the Patriots one dimensional and allowed those pass-rush specialists, Demarcus Ware and Von Miller, to embarrass New England’s overmatched tackles. As a result, Brady was hit 20 times, absorbing the worst beating anybody can ever remember in his storied career.

The Broncos won’t have that luxury this time. The Panthers have one of the most complicated and varied running attacks in the league, and will stay with that running game even when it’s making little progress. We’ve seen this all season; Stewart will get stopped for short gains a couple of times, then bust through with a 65-yard TD run. That’s because of Newton. That’s because of the threat of Newton. He makes defenses worry about a running-game element virtually no other team in the league possesses.

If defensive coordinator Wade Phillips can design a defense to slow down this running attack, he deserves a massive raise and a statue outside of Invesco Field at Mile High.

That said, we’ve seen Super Bowls pitting the best defensive team in the league against one of the top offenses, or even the top offense. I can clearly recall being at the Super Bowl when the Oakland Raiders, led by MVP quarterback Rich Gannon and a host of weapons, got undressed by the Tampa Bay Buccaneers’ and their overwhelming defense. Yes, the Raiders were limited when their center, Barret Robbins went mentally sideways, spent the night before the game in Tijuana, Mexico, and then was declared unable to play in that Super Bowl. Still, the Bucs completely dominated and probably would have even if Robbins had been available.

So back to how the Broncos can win this game.

The Broncos can win this game if that defense, which has proven itself worthy so many times this year against top offenses, can produce another masterpiece. That will not only mean containing Newton, but stopping those runs between the tackles, where the Broncos are somewhat undersized. We saw this when the Colts played the Broncos. Indy’s normally unproductive running attack had one of its best games of the season, continually running the ball between the tackles. So stopping that power game up the middle will be huge.

The Broncos can win this game if Peyton Manning throws fewer than 35 times and does not throw an interception. It’s not a knock on Manning to say this, but he’s now a game manager. A darned good game manager, a guy who can still get his team into the right play 99 percent of the time, but he’s not currently equipped to beat a team – especially a top defensive team like Carolina – with his arm alone. If Manning plays it close to the vest, has a running game upon which he can rely, the Broncos can get this game to the fourth quarter and then take their chances.

The Broncos can win this game if they somehow get an early lead, which will be quite a trick against a Carolina team who has grabbed huge leads in both of their previous playoff games. If Denver can get that early lead, they will have a chance to make Carolina somewhat more one-dimensional and force Newton to be great in the passing game. If there’s any knock on Newton, it’s that he still doesn’t have great accuracy. And while Newton has been on big stages before – he led Auburn to a national title – he’s never been on a stage this big.

The Broncos can win this game if Peyton Manning throws fewer than 35 times and does not throw an interception.

The Broncos can win this game if the interior of their offensive line, clearly a weakness on that line, somehow keep excellent Panthers tackles Kawann Short (Purdue) and Star Lotulelei  out of Manning’s face. Even in his prime, Manning didn’t like pressure up the middle, but it’s especially true at this stage of his career. He needs to step up and step into his throws to get the kind of velocity he needs to get it downfield.

The Broncos can win this game if Manning’s receivers don’t drop passes, something they do with frightening regularity. They’re only going to get a small number of chances to make plays against a Carolina defense that has stars at all three levels of the defense, especially at linebacker.

So it comes down to head versus heart.

My heart resides with Manning and the Broncos, and I’m assuming that’s the case with most people in Central Indiana and outside of Charlotte and its environs.

My head says Carolina, now 17-1 this season and coming off a complete thrashing of an excellent Arizona Cardinals team, finishes this thing off with a Lombardi Trophy.

But that’s not the way I’m rooting. No, sir.

KRAVITZ: Peyton Manning is an even more awesome guy than you think, and here’s why!

KRAVITZ: If allegations against Manning are true, another sports icon takes a fall