Bobby "Slick" and Nancy Leonard will celebrate 67 years of marriage on June 15. 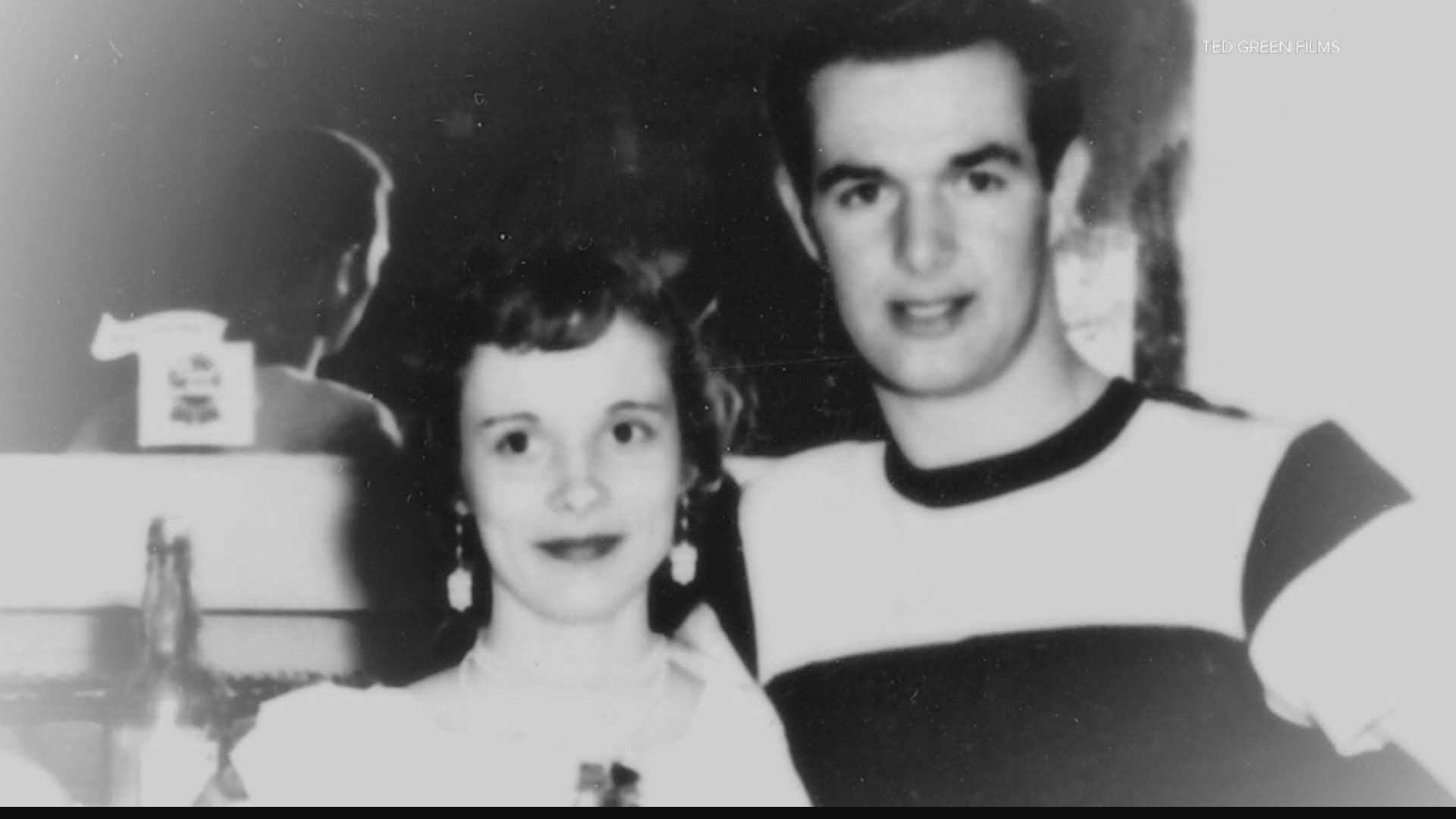 INDIANAPOLIS — Talking from their Boone County home, Bobby "Slick" Leonard and his wife, Nancy Leonard, took a moment to reflect on their life together that they both call a "wild ride."

They met at Indiana University in Bloomington, and the college sweethearts have been together ever since.

He went on to be an NBA player, coach, and to this day, is an announcer with the Pacers. Bobby's famous “Boom Baby” is beloved by fans of all generations.

Recently, Bobby had a health scare, an abdominal aortic aneurysm. His vascular surgeon told him it was a "ticking time bomb."

Fortunately, it was detected in time and successfully repaired during surgery the Monday after Thanksgiving.

Leonard learned that there were many people that had a similar problem and yet were unaware. He urged people to learn about vascular screening and take the time to get checked.

During their interview for Check Up 13, the college sweethearts doted on and complemented each other. Nancy even called Bobby her boyfriend. So with Valentine's Day on the horizon, we asked the Leonards to share their love story.

"The blessing in my life was to go to Indiana University my freshman year and run into this little gal," Bobby said. "This June 15, we will be married for 67 years. She means everything to me."

While Bobby said he saw her walking across campus, Nancy remembers it a bit differently. She said he would stick his leg out and try to trip her as she tried to sit down in a lecture hall class they shared.

"He was stealing his best friend's girlfriend, is what he did. There's a big story, too, and we do need to go into it. I'll tell you I was not walking across campus," Nancy said.

She remembers him as loud and crazy and herself the complete opposite. One Sunday, she said her friends came to her dorm room and pleaded with her to go on a blind date with a group of people. Sunday was her study day, and she was not interested. But they were so insistent, she said, so she finally gave in.

"I said, 'I'm going to do this, but don't ask me again because I need to study.' And so I went out, and I walked in the room, the reception room at the dorm, [and] there he stands, and I took one look at him and I went, 'Oh my God, what am I going to do?'"

She remembers a burger joint with a jukebox and a personality she couldn't resist.

"I thought, 'This guy's really nice.' You know, not what I expected, and it went from there."

So what about Kraak? The big forward and Bobby were "Hurrying Hoosier" teammates, who won the 1953 National Championship by one point over Kansas.

Bobby said he, Kraak and the starters from the 1953 teams were close, and they either attended or were in each other's weddings.

Now at 88, Bobby is the only one left. He credits his longevity to Nancy, whom he calls "his angel," while she calls him "her boyfriend."

"He's a deeper person than most people know. He really cares. He's very thoughtful," Nancy said. "We've had a crazy life, but through it all, he's been a great father. The kids all have a great relationship with him."

The two said they've quarantined in their Zionsville home since March. Their children have brought them groceries, and they've mostly left the house only for doctor's appointments. Still, they both contracted and survived COVID-19.

Looking ahead, they feel blessed and grateful

"There's going to be ups and downs. You go through the tough times, you go through the good times...a lot of memories. But the good Lord is with you," Bobby said. "The good Lord has certainly blessed Nancy and me. Certainly blessed us with five great children, all of your grandchildren and great-grandchildren. When the day comes when we join the Lord upstairs, we're going to leave something down here." 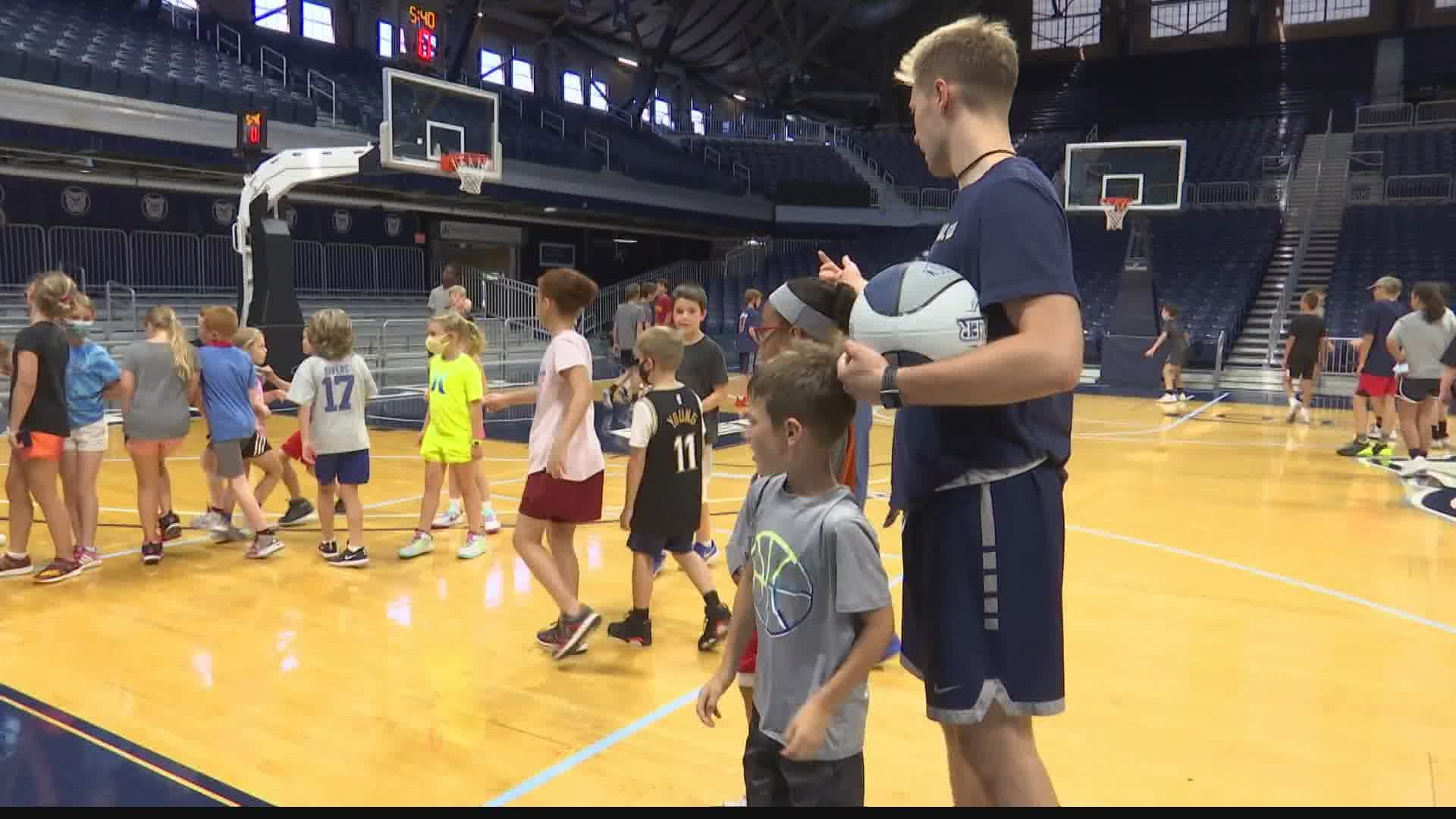