You may know him as "Lex Luthor" or "Mark Zuckerberg," but Monday at Victory Field, Jessie Eisenberg was just a fan and lover of beep ball. 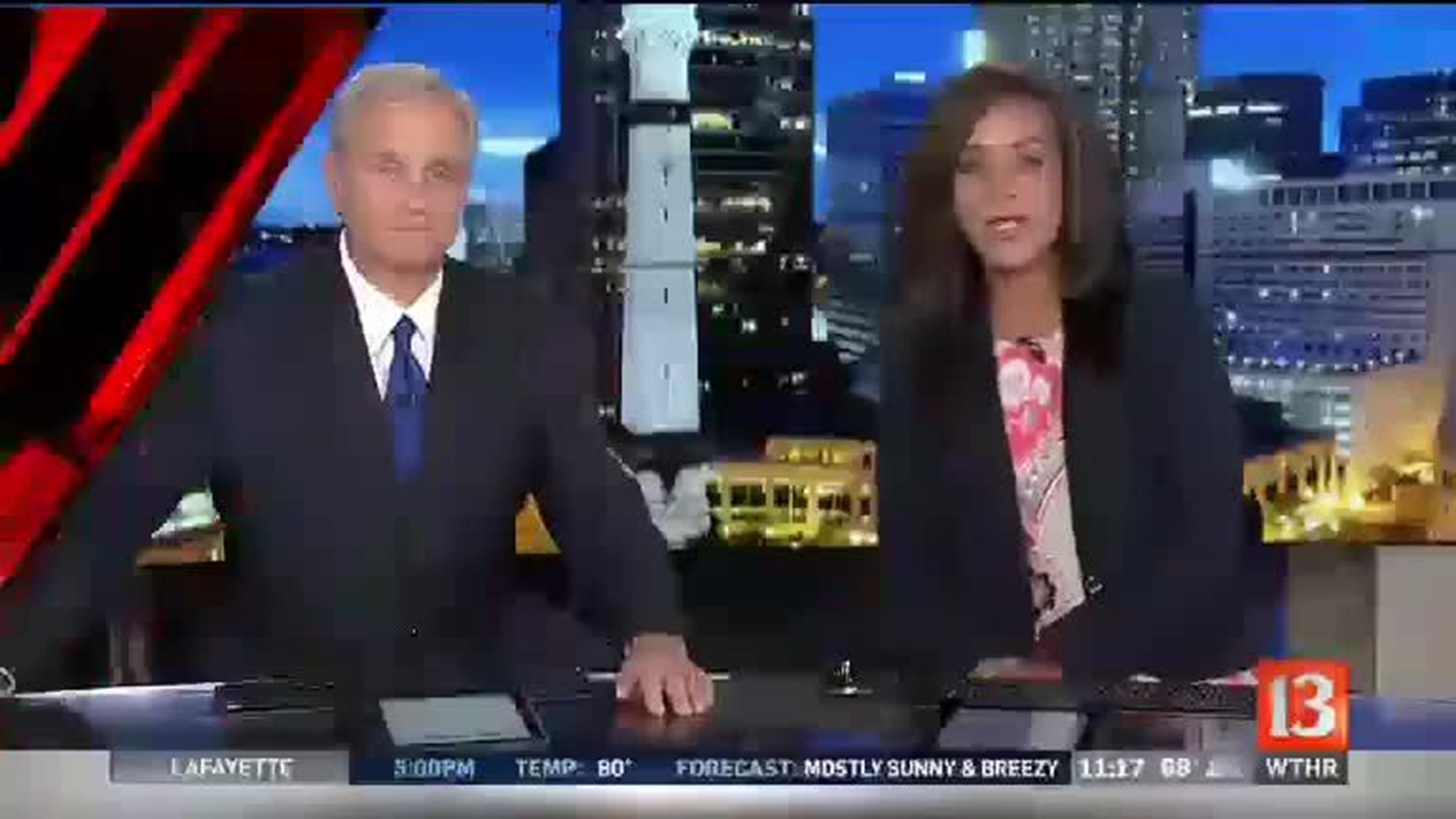 INDIANAPOLIS (WTHR) - A major Hollywood actor and director was in the stands for Monday night's Indianapolis Indians game.

You may know him as "Lex Luthor" or "Mark Zuckerberg," but Monday at Victory Field, Jesse Eisenberg was just a fan and lover of beep ball.

"I'm here to see an Indians game, but mainly in support of Darnell and the Indy Thunder," Eisenberg told WTHR.

We first introduced you to the Thunder last summer. It's a team for the blind and visually impaired taking part in America's favorite pastime.

"I started the team in 2000 and it's been a lot of hard work for 16 years," said Darnell Booker, the Thunder's coach.

"It was hard-fought," Booker said. "We competed against 20 teams and we came out on top, winning all eight of our games."

That's why the team was recognized before Monday's game, and why both WTHR and Eisenberg were there.

"I'm a big Pacers fan, and a big Indy Thunder fan," said Eisenberg, "so I'm glad I got to marry those two interests tonight."