4th of July weekend events at IMS to run without fans

IMS announced events happening at the track on Fourth of July weekend will go on without fans. 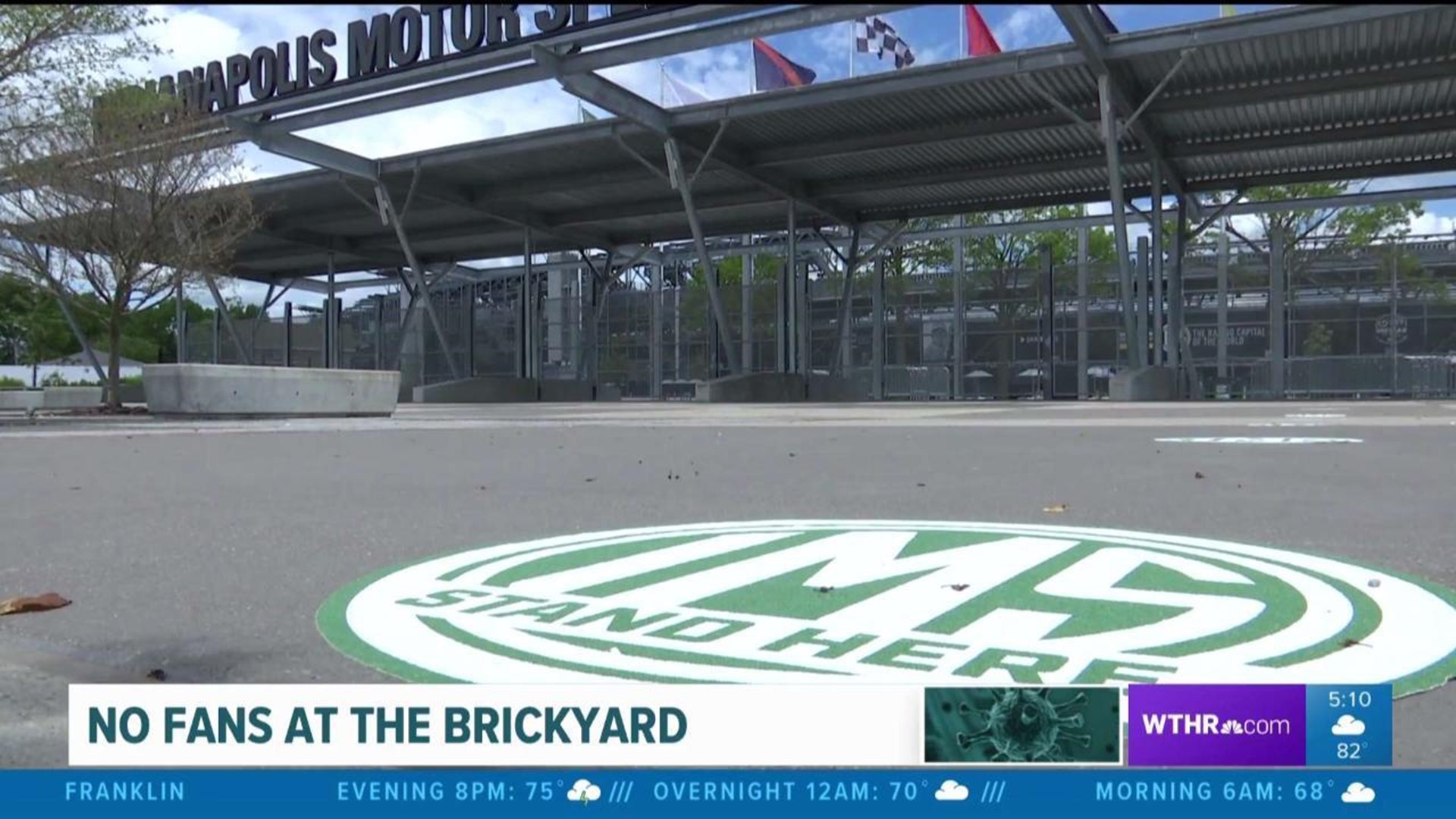 SPEEDWAY, Ind. (WTHR) - Fourth of July weekend at Indianapolis Motor Speedway will go on, as scheduled, but no fans will be in the grandstands to see the three races on the slate.

On Thursday, IMS announced its decision to run the races without spectators due to COVID-19.

"We just got to a point where it didn’t look like for certain we would be in the right situation in the community to have fans here,” says IMS President Doug Boles. “We felt like the right thing to do was support the mayor, support the community, get people though COVID and focus 100% on the Indianapolis 500.”

While Indiana's current reopening plan allows most of the state to enter Stage 5 starting July 4 — when sporting events are permissible — Marion County is on a delayed plan due to its population size.

Boles said the track did as much as they could to try to host fans, with several social distancing measures put in place. But the uncertainty still surrounding the virus made it difficult to continue moving forward.

“A month out is about as late as we can go and expect fans to not know exactly what we’re going to do. So this was all about making sure fans could make decisions,” Boles said.

He said speedway officials will now shift their focus to getting fans in the stands for the Indianapolis 500 in August.

Both IndyCar and NASCAR will be running on the same track in the same weekend for the first time ever. Saturday, July 4th, is the GMR Grand Prix (NTT IndyCar Series) followed by the Pennzoil 150 (NASCAR Xfinity Series). Sunday is the Big Machine Hand Sanitizer 400 (NASCAR Cup Series).

To mark the occasion, the Brickyard race has been officially renamed to the Big Machine Hand Sanitizer 400 Powered by Big Machine Records — paying homage to Big Machine's effort to produce hand sanitizer to the public during the pandemic.

Big Machine and its drivers also plan to provide hand sanitizer to workers for the weekend.

"While we certainly worked diligently to run our events with spectators, we reached a point where we needed to make a final decision because the race weekend is less than a month away," said Penske Entertainment Corp. President & CEO Mark Miles said. "Today it's not possible to be confident that Indianapolis will be at Stage 5 of the state's reopening plan by the Fourth of July weekend."

Miles said Penske Entertainment Corp. remains committed to hosting spectators at the 2020 Indianapolis 500, which was rescheduled to Aug. 23.

Fans who have already bought advanced seats or general admission to the July 4 weekend races have the option to use the credit for future IMS event, or get a refund. The same goes for fans who had purchased tickets to other events for the weekend, including the Driven2SaveLives BC39 USAC Midget race and the FGL Fest concert.

All three races will be broadcast on WTHR.