The International Olympic Committee approved the addition of breakdancing to the Games in Paris. 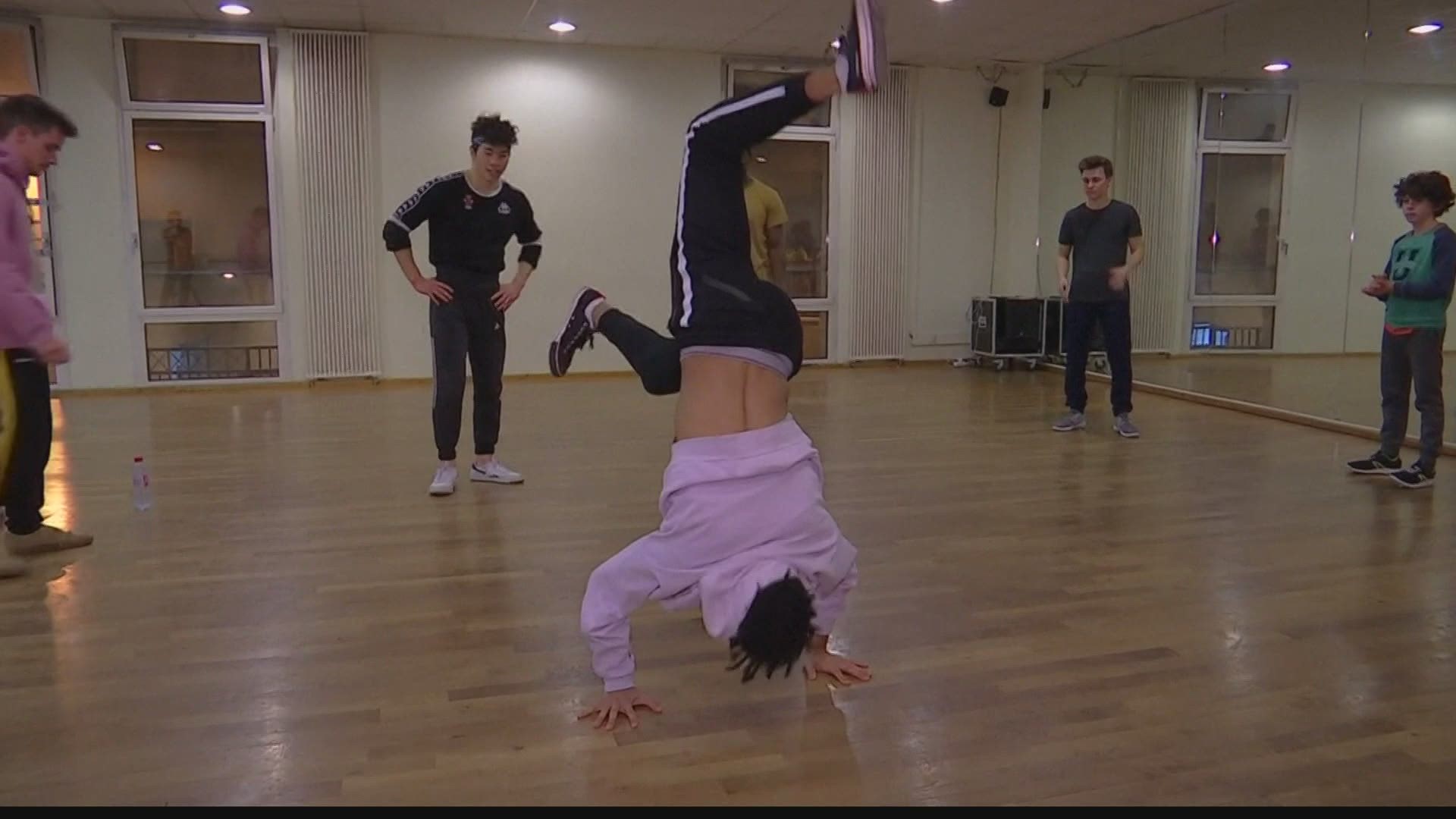 FISHERS, Ind. — Breakdancing has been around for morning than 40 years. After a big blow-up in the '80s, it went underground in the '90s before gaining popularity again in recent years.

The dance style is so widespread now, it's set to debut as an Olympic sport at the 2024 Games in Paris.

"Breaking is like the original street dance. It's the original hip-hop dance," Loye said. "It's the only dance form that's actually an element of hip-hop culture."

Loye said because of its history, it's only right that breakdancing is getting this kind of international recognition.

RELATED: Breakdancing gets Olympic status to debut at Paris in 2024

RELATED: Seven for Simone: Biles claims another US Gymnastics title

31Svn Street Dance Academy offers classes for kids as young as 5. According to the website, their oldest student is 50. For more details on classes and how to register, visit 31svn.com.