An active volcano in Indonesia was caught on camera Saturday night spewing lava in a dramatic night eruption. 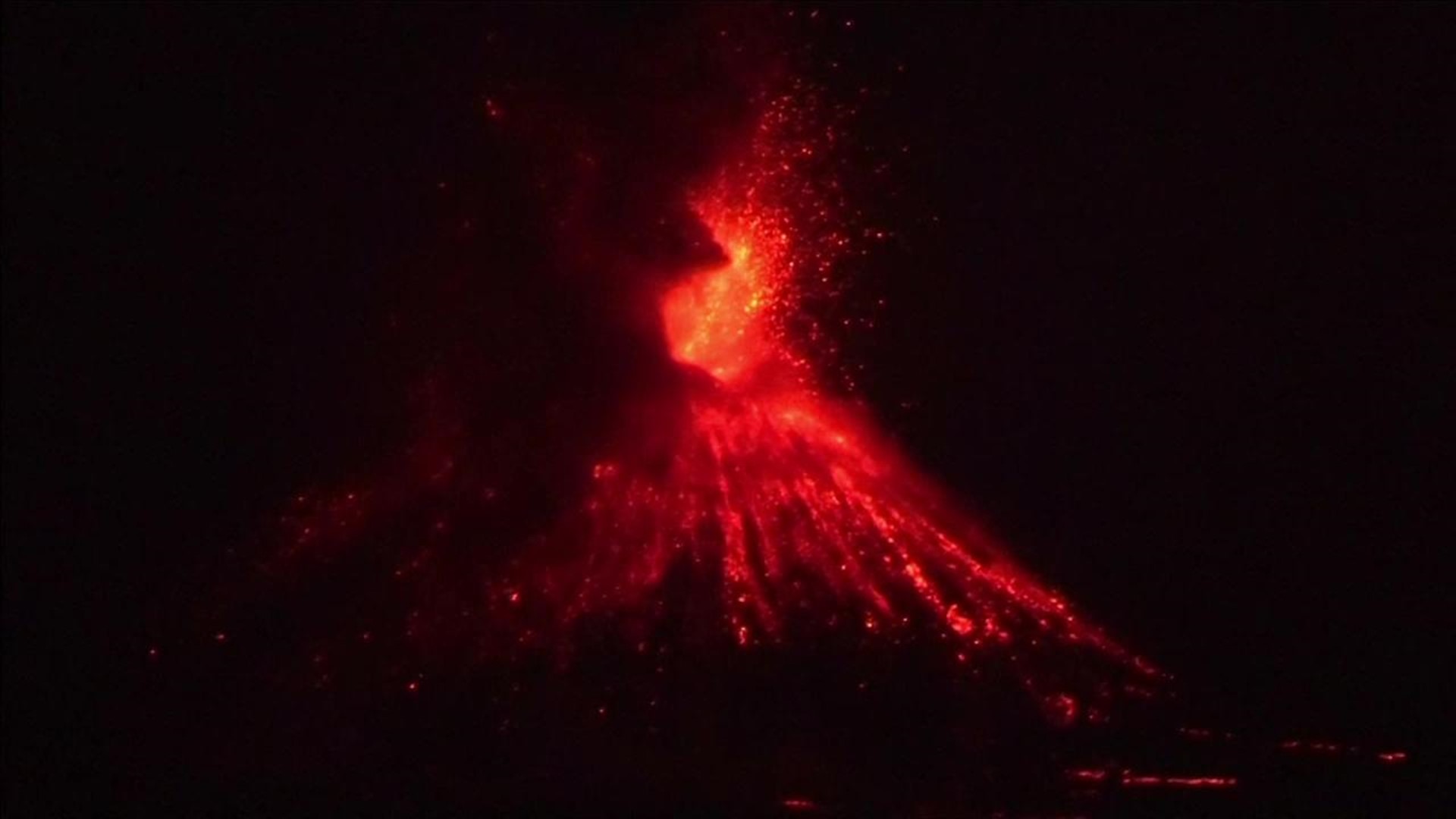 INDONESIA (WTHR) - An active volcano in Indonesia was caught on camera spewing lava in a dramatic night eruption.

The volcano sent plumes of smoke and ash high into the sky that were visible for miles.

A news crew aboard a Japanese ship recorded the eruption Saturday night after the ship left Jakarta.

The volcano has been active since June.

The Indonesian government says it has erupted at least 44 times in a week.

No one has been injured, and the activity has not caused any disruptions to tourism on nearly islands or to air traffic.

The volcano, Anak Krakatau, is a new island formed by an underwater eruption in 1927.