The new tiger cubs are healthy and fit, said their attending veterinarian at the Bengal Safari Park. 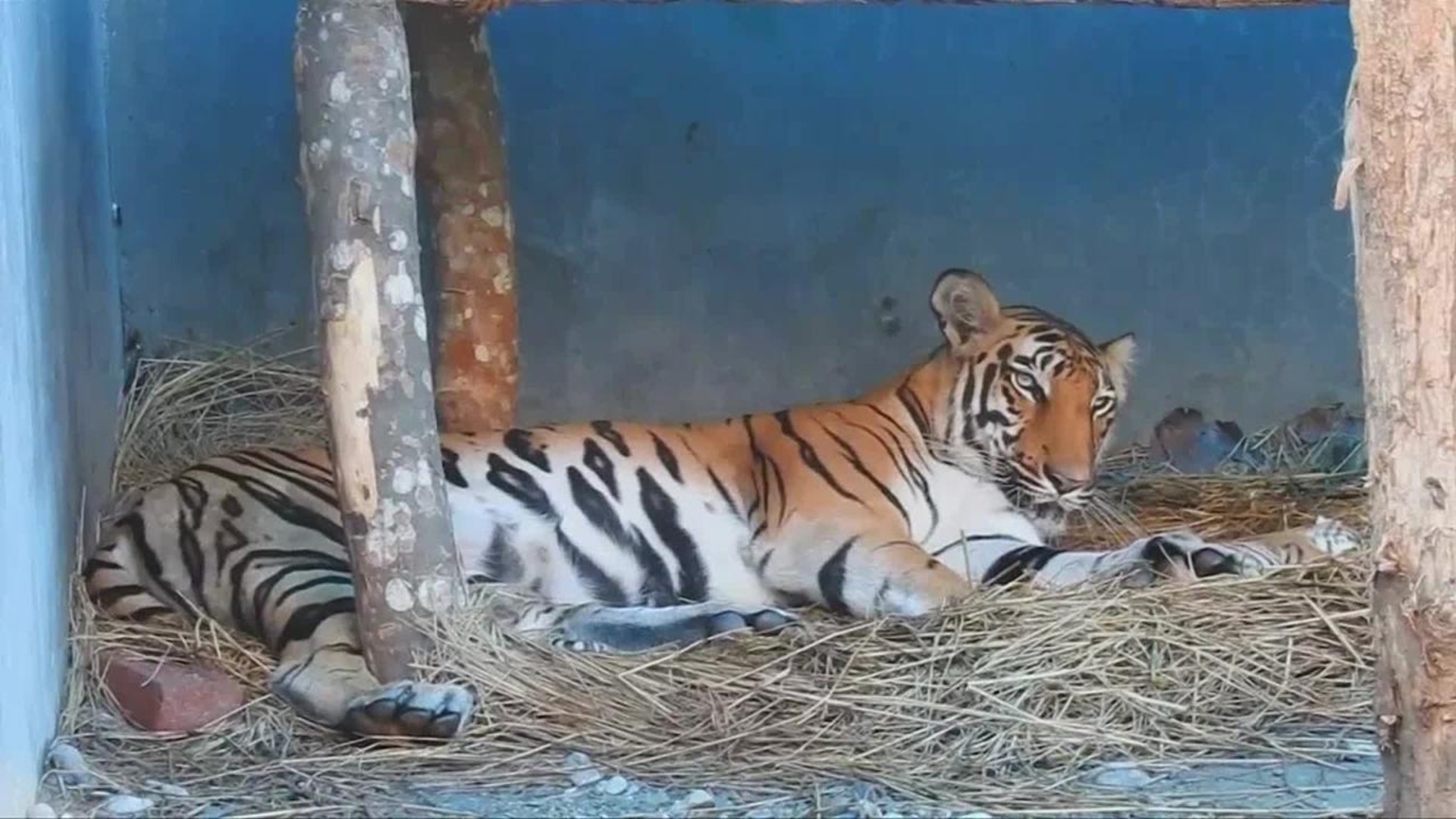 The cubs are healthy and fit, said their attending veterinarian at the Bengal Safari Park.

Sheila, who is the only female big cat in the enclosure, has increased the tiger population of the safari park to six.

According to the environment ministry, the count of tigers in India has risen ten percent in recent years to about 2500.

Conservation experts credit the rise in population to better management and policing of tiger habitats across the country.

India was home to an estimated 40-thousand tigers at the turn of the last century, but poaching and the loss of habitat brought them to the brink to extinction.