VERIFY: Yes, President Biden said he wants to eliminate an inherited property tax break that could cost some families $20,000+ 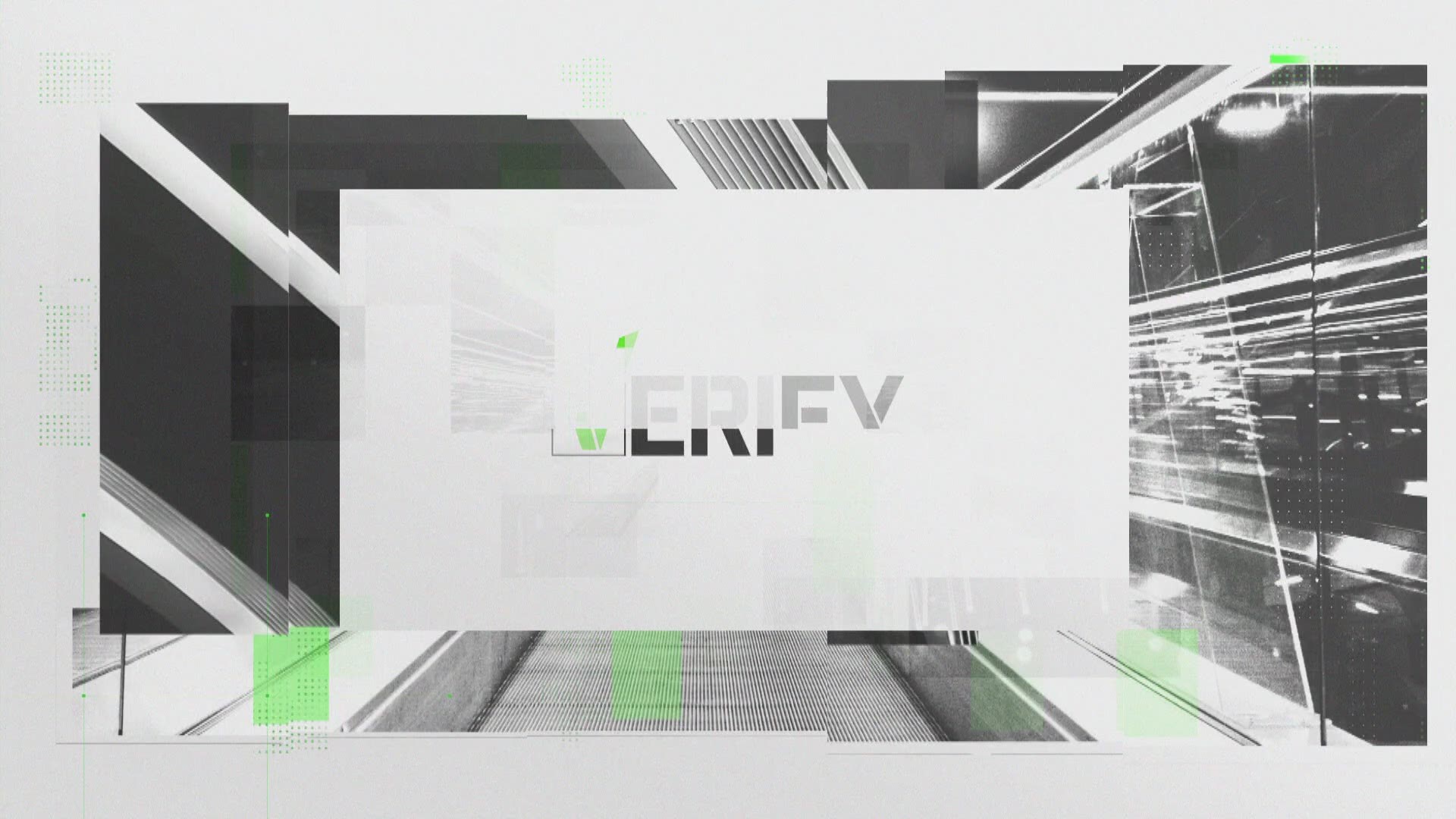 INDIANAPOLIS — A social media post claims the president wants to eliminate a longtime tax break on inherited property and, if successful, the plan could cost some families tens of thousands of dollars.

The online post first started to appear on Facebook in Fall 2020, prior to Biden being elected president. It states:

“Did you know Biden wants to get rid of something called "stepped up basis"??? How does this affect you!? When your parents pass and leave you the family house normally you would inherit that property at what it is worth today. If you were to sell that house you would only pay taxes on the gain from what it is worth today and what it sells for. If Biden does away with "stepped up basis" you will inherit the property for what your parents paid for the property. If you decide to sell you will pay taxes on the difference between the original purchase price and what it sells for today. Our kids need to be aware.”

It then goes on to include a comparison of a theoretical home that is sold under the current stepped-up basis tax policy and under Biden’s proposed tax policy that eliminates the stepped-up basis, concluding Americans could lose “tens of thousands of more tax dollars” due to Biden’s tax plan. Under the two scenarios provided, the inheriting homeowner paid $32,000 more in additional capital gains tax under the Biden plan.

13News viewers have been asking if the viral message is true.

Yes, the president has stated his support for eliminating the stepped-up basis tax rule, and if that rule is eliminated, it would cost some families tens of thousands of dollars in additional taxes paid on capital gains.

The Facebook post is mostly accurate, although real estate tax and investment experts say the example provided in the online warning cites a tax rate that somewhat inflates the actual tax impact for most Americans.

They also point out the elimination of the stepped-up basis tax rule is far from a sure bet to become a reality and may be very difficult to actually implement.

“Under current law, capital gains generally are only subject to tax when they are realized upon the sale or exchange of the asset. If the assets are held until death, the gains are not subject to income tax, because the basis is ‘stepped up’ to the fair market value at the time of death,” explained Jessica Jeane, director of public policy & strategic planning at the National Association of Accountants.

If you inherit a property, Jeane says that can save you a lot of money. Or, put another way, getting rid of the stepped-up basis could hit middle-class homeowners pretty hard.

“Without the step-up in basis, the capital gains generated upon the sale of inherited assets would be much higher,” Jeane said.

President Biden has made it clear he supports getting rid of the inheritance tax break by eliminating the step-up rule.

In October 2019, then-candidate Biden proposed providing two years of free community college to all students. His campaign said the plan would be funded, in part, by eliminating the stepped-up basis rule, according to a report by ABC News.

And last summer, CNBC reported that Biden pledged at a virtual fundraising event to roll back most of President Trump’s multitrillion-dollar tax cuts to control the national deficit. At the time, he said “a lot of you may not like that, but I’m going to close loopholes like capital gains and stepped-up basis.”

VERIFY asked several certified public accountants to review the figures outlined in the Facebook post to see if they are accurate. The CPAs said, overall, they are.

But the example in the social media post does include a higher capital gains tax rate (20 percent) than most Americans actually pay, which slightly exaggerates the totals.

According to the IRS, only individuals with annual taxable incomes more than $441,450 (or married couples earning more than $496,000) are taxed at a 20 percent rate on their capital gains.

“I suppose using the higher rate in the example could be considered a scare tactic or worst-case scenario based on the top capital gains rare, but some wealthy Americans do pay that capital gains tax rate, so the example is overall accurate,” Schultz said.

Will the president’s plan be implemented?

It is important to point out, the president cannot kill the stepped-up basis tax rule on his own. Congress would have to pass a new law.

It’s not clear if the president has enough votes for that to happen, although the odds are better now than when Biden first proposed his plan.

“Now that Democrats have control of both the House and Senate, although by a slim majority, Biden’s tax proposals have a higher chance of becoming law, particularly if passed under Senate budget reconciliation rules, which have certain limitations,” Jeane told VERIFY. “Otherwise, it may still be hard for Democrats to garner enough Republican support on Biden’s proposal that would be needed to reach the required 60-vote threshold under ordinary procedures in the Senate.”

Some investment managers believe it is too early to start worrying about the death of the stepped-up basis rule.

“President Biden is going to have to pick his poison on what he can get through and what he can’t get through. Hitting people on their individual real estate is a lot more contentious and problematic than other areas,” said David Katz, president and chief investment officer of Matrix Asset Advisers.

Katz says tax increase proposals favored by the new administration will likely be introduced in waves, not all at once. He expects the first proposals are more likely to include higher income tax rates for individuals who earn over $1 million annually and an increase in the corporate tax rate, and less likely to raise federal real estate taxes by eliminating the “step-up” in cost basis benefit.

“But we just don’t yet what the new administration and Congress will do. Anything can happen. It comes down to what they think is doable and what’s the priority,” Katz said.

Congress will likely hear opposition from at least one group of people who oppose eliminating the step-up: professional accountants.

Taxing inherited property based on its original purchase price rather than its inheritance price requires determining the real estate’s “basis” or original sale price. For a home that has been passed down for several generations, that can present a significant challenge, according to the National Society of Accountants.

“NSA has heard from members that eliminating basis step-up will create a ‘nightmare’ with implementation and for tax and accounting practitioners, stating that it is difficult to get good basis information for assets purchased a year ago, let alone going back many years,” Jeane said.