VERIFY: Are the number of deaths in the U.S. actually falling, despite the COVID-19 pandemic? 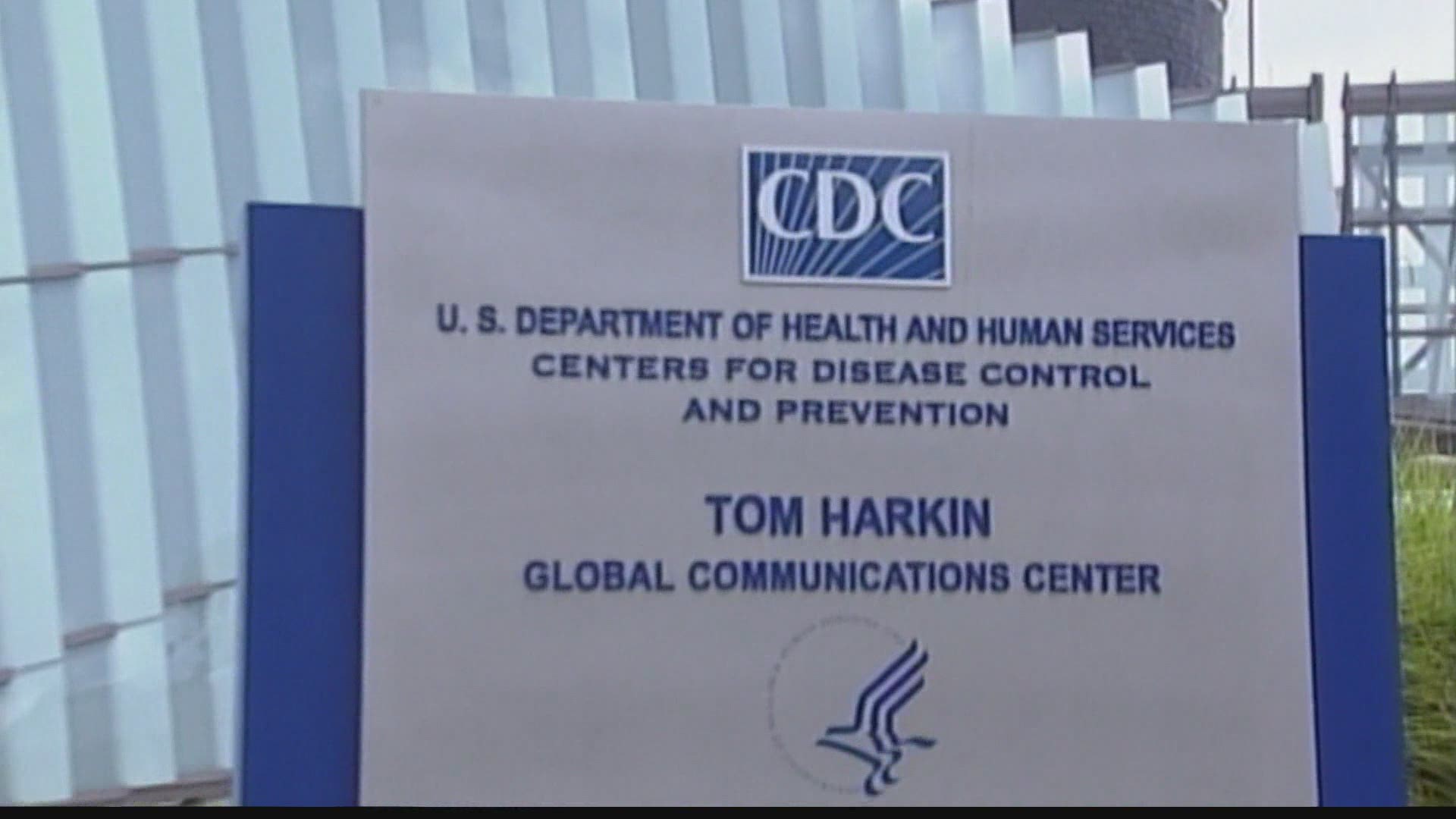 INDIANAPOLIS — A post now circulating on social media suggests the number of deaths in the United States in 2020 will be lower than the nation’s total death count in previous years – despite a pandemic that has already killed nearly 250,000 Americans.

Multiple WTHR viewers have shared the online post with the 13News VERIFY Team, wondering if it might support allegations that COVID-19 is being overblown and that the actual number of deaths linked to the virus are not as high as statistics suggest.

According to the social media post, government statistics show 2,838,000 Americans are predicted to die in 2020 – less than the total number of Americans who died in 2018 (2,839,205) and 2019 (2,855,000). The unnamed author claimed the 2020 prediction was calculated using “preliminary data” collected through late September by the U.S. Centers for Disease Control’s National Center for Health Statistics (NCHS).

A deep dive into government mortality data shows the nation’s death count is actually on pace to rise in 2020, not decline.

To verify the numbers, 13News went directly to archived mortality data maintained on the website of the CDC’s National Center for Health Statistics, which collects the nation’s official death data.

An initial search might seem to suggest that 2020 deaths in the U.S. are declining. As of Nov. 17, 2020, NCHS reports 2,491,826 deaths in the United States for calendar year 2020. The information is included in a table of “Deaths involving COVID-19, pneumonia, and influenza reported to NCHS,” which also includes reported deaths from all causes. There are still six weeks left in the year, so based on the current pace of recorded deaths, we would expect the 2020 number to grow to 2,773,510 deaths by the end of December. That total would be fewer deaths than what the CDC recorded in the U.S. for each of the past three years.

But there is a very important note included on the NCHS data summary page. It states “death counts are delayed” because the government relies on official death certificate data that must be received and coded by federal workers. That takes anywhere from one to eight weeks, according to an explanation of “delays in reporting” by the CDC. It means the 2,491,826 deaths reported as of Nov. 17 do not include a significant number of deaths that will be reported over the coming weeks.

So more reliable data to calculate the total death number would be the CDC’s raw weekly mortality data, and our VERIFY Team was able to track that down by digging deeper into the NCHS data archives.

As we scrolled through data reflecting weekly deaths, we noticed the most recent few weeks of data are considerably less than what would be expected, which makes sense because they are not yet complete. In fact, last week’s death numbers are not even entered yet in the database. For the purpose of our VERIFY analysis, 13News did not factor in the past three weeks of death data because it still lacks large numbers of death reports. Eliminating that data and basing projected death totals on more reliable weeks of data allows us to calculate a more accurate projection.

For our final calculation, VERIFY added all weekly death data only through the end of October, revealing 2,626,522 deaths. When we factor in the final two months of anticipated deaths using the same rate already reported in 2020, the final expected total is 3,081,122 deaths – a nearly nine-percent increase in U.S. deaths over recent years.

We have included a link to the raw data so you can review it yourself. Some of the weekly numbers – especially for the more recent weeks -- will change daily as they are updated.

Remember, the calculation was based on rates recorded prior to November. Because of rapidly rising COVID-19 cases and deaths throughout the United States this month, it is very possible the final death numbers – when fully reported – will be even higher.

So based on current government data, reports that the United States is on course to record fewer total deaths in 2020 than in previous years -- despite a raging pandemic -- are actually false.