VERIFY: Where is my absentee ballot and will it show which political party I’m supporting?

Some angry viewers have contacted 13News wondering where their ballot is and insisting that absentee ballots are delayed because they have not yet arrived. 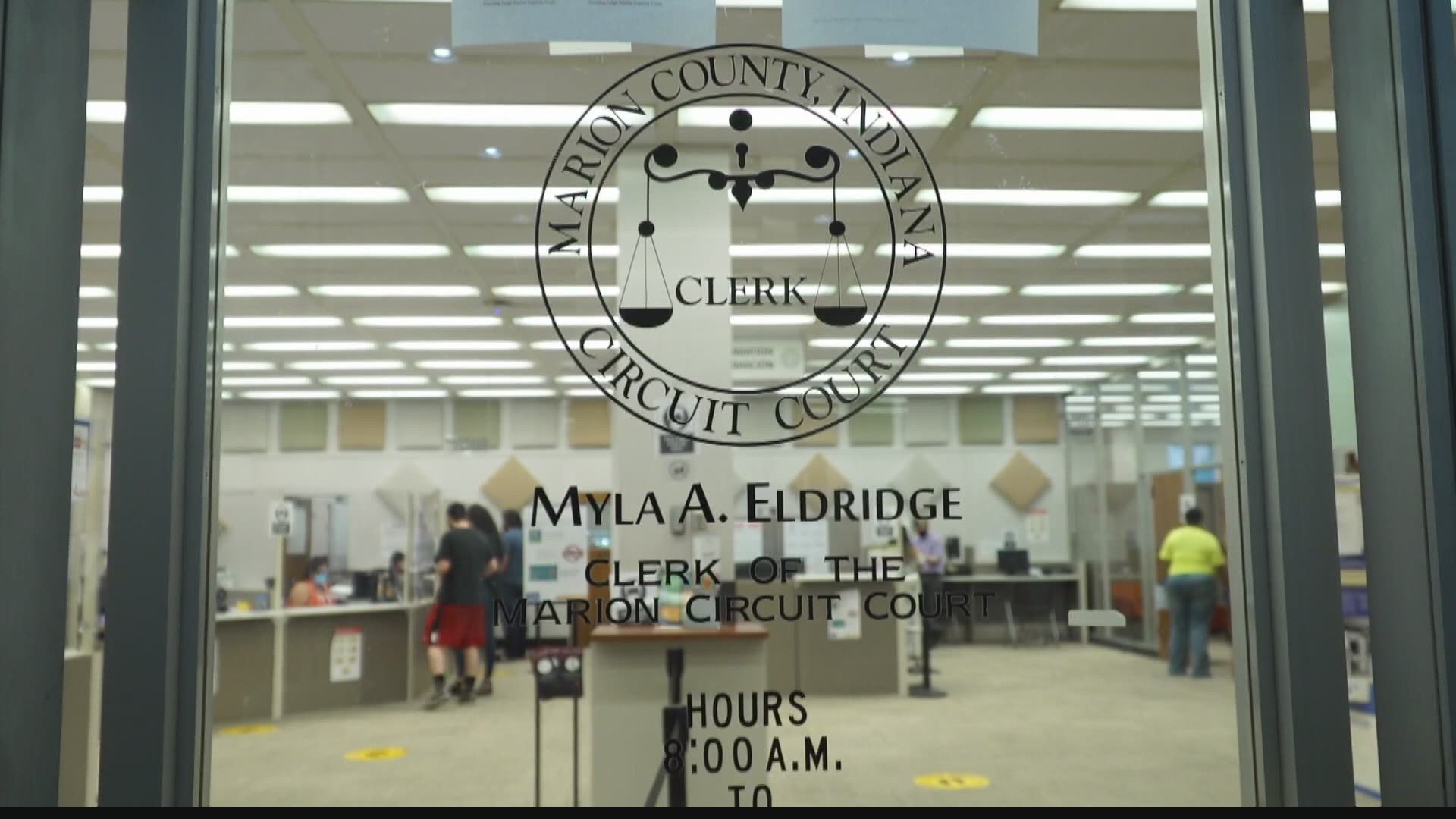 INDIANAPOLIS — QUESTION: Is my political party affiliation printed on the outside of my absentee ballot envelope, which might cause someone to tamper with, delay or destroy my ballot?

THE FACTS:  Earlier this month, a woman in Florida posted a video on Facebook showing absentee ballot envelopes used in the Florida primary. The outside of her return envelope was marked R (Republican) and the envelope of a family member was marked D (Democrat). A Palm Beach County election supervisor confirmed the markings correspond with the ballot requested by each voter for the primary. The woman who posted the video worried that including that information right on the outside of the envelope could lead to unscrupulous postal workers stashing ballots and skewing an election. Since the video went viral, 13News has received multiple e-mails to our VERIFY inbox asking if Indiana absentee ballots are also marked with each voter’s political affiliation.

To answer this question, 13News went the Marion County Clerk's Office, and the deputy clerk said Indiana counties do include the word “Democrat” or “Republican” on the outside of absentee ballot envelopes used during a primary election as a form of check and balance. Because there are two separate ballots used in the primary, voters must select which one they want, and the envelope shows that selection so election workers can verify that the ballot being counted matches the one that was requested. But for a general election, there are not separate ballots based on party affiliation, so there is no need to print Democrat or Republican on the outside of the envelope, according to Marion County deputy clerk Russell Hollis.

QUESTION: Are absentee ballots for the general election delayed in Indiana? I haven’t received the ballot I requested weeks ago, so where is it?

ANSWER: Absentee ballots are not delayed. If you’ve already requested an absentee ballot, you should receive it in mid or late September.

THE FACTS: Some angry viewers have contacted 13News wondering where their ballot is and insisting that absentee ballots are delayed because they have not yet arrived. It is not surprising considering widespread reports from Indiana voters that they did not receive a requested absentee ballot in time for the state’s primary election in June.

But all of the clerk’s offices contacted by 13News today say the same thing: absentee ballots are not delayed right now because they haven't even been printed yet.

Printing couldn't happen until all local school board candidates filed their paperwork (that deadline was August 21) and until Republicans formally nominated their presidential candidate (that happened today). So right now, county clerks and election boards across Indiana are processing absentee applications and preparing to print the ballots. They will start mailing those ballots to voters in mid-September. If you already requested your ballot, state statute requires that it be mailed to you no later than September 19. Some counties, like Marion County for example, are hoping to start mailing absentee ballots much earlier in the month.

According to the Indiana Secretary of State, about 86,000 Hoosiers have already requested an absentee ballot.

If you see something online that doesn’t seem right or hear information that you’d like to confirm, send 13News your question at verify@wthr.com.