An woman in Canada wants to raise awareness of the problem and is using her skills as an artist to do so. 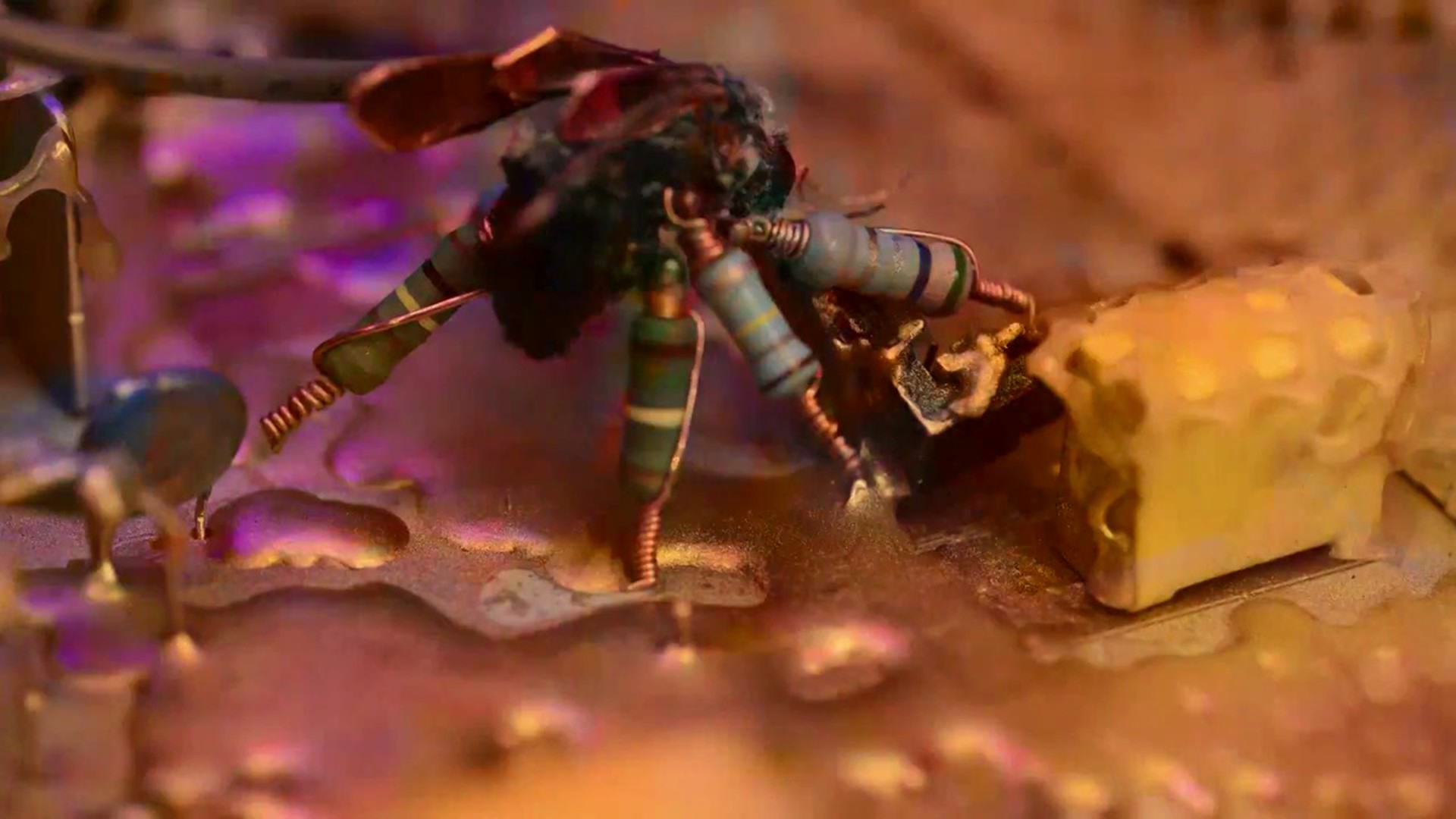 An woman in Canada wants to raise awareness of the problem and is using her skills as an artist to do so.

"The bees are being taxidermically preserved and then very meticulously repaired and over time, I'm building what amounts to a museum of natural history."

It's work she's been doing for more than 7 years, and she's hearing from an appreciative audience.

"I've been very touched by the effort and care that people put into sending me bees. I recognize that it's maybe not the most pleasant or it might be a slightly unsavory thing to pick up a bee and so I really appreciate that people do that."

She uses waste electronic parts to create the art, attaching them to repaired pollinators.

And a special project is underway, a short, stop-motion video that will be broadcast in a 360-degree dome. It will give visitors the feel of being inside a working beehive.

"Definitely seeing more awareness and certain policy steps that are being taken but obviously it's still a problem and a danger."