It looked like something from a movie as a Navy captain received a dramatic sendoff. 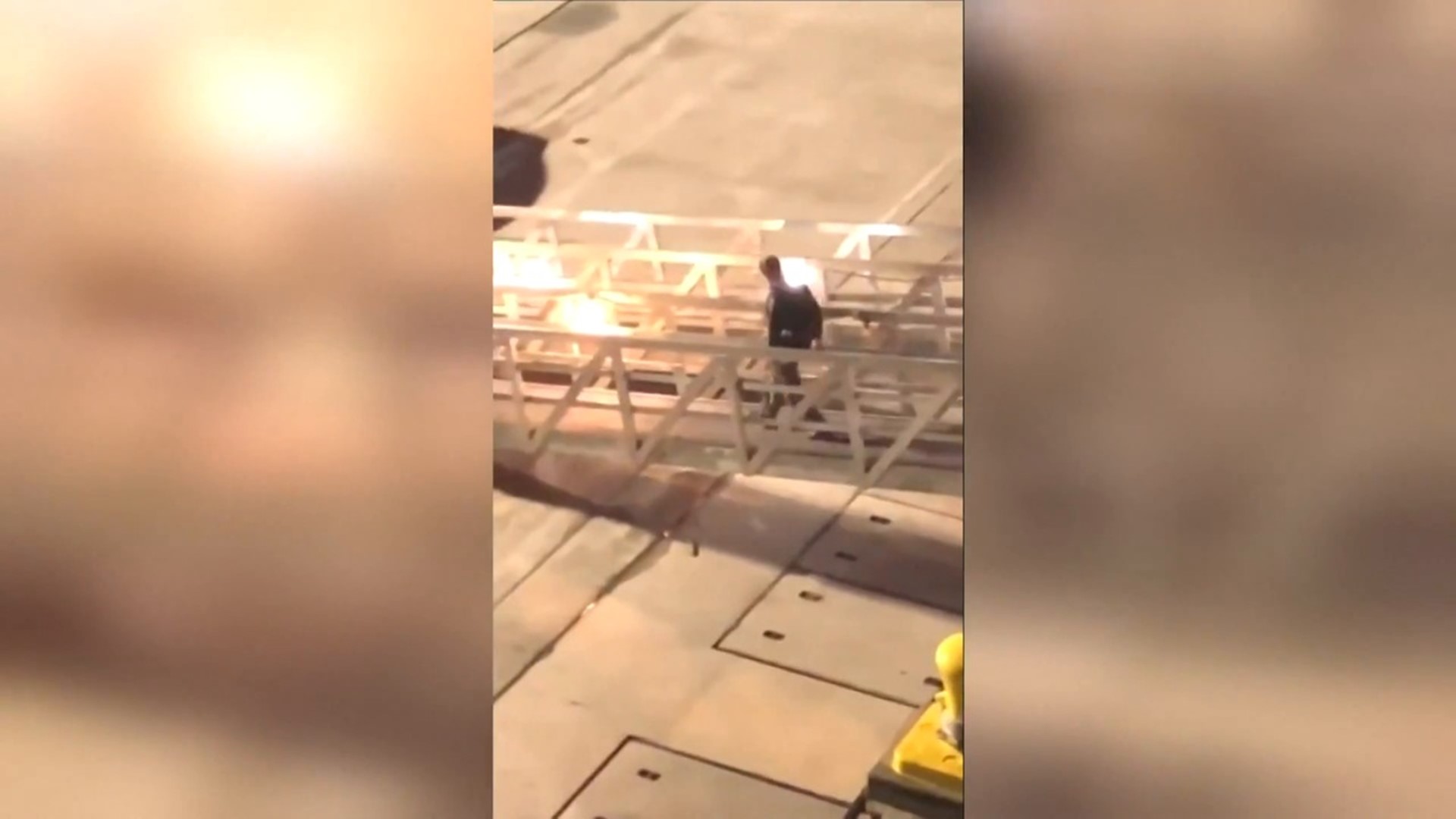 GUAM (WTHR) - It looked like something from a movie as a Navy captain received a dramatic sendoff.

Sailors on the aircraft carrier USS Theodore Roosevelt swarmed together Thursday to say goodbye to Capt. Brett Crozier. The Navy abruptly relieved Crozier of his duties Thursday after a memo he wrote to supervisors about an outbreak of COVID-19 on his ship was leaked to the media.

The Roosevelt has a crew of nearly 5,000 people. Many of those sailors cheered and chanted "Captain Crozier" in the ship's hangar deck as Crozier disembarked.

Several versions of this video appeared on social media.

Crozier will keep his rank and remain in the Navy.

The Secretary of the Navy said the dismissal was for demonstrating poor judgment.