WATCH: Car flies over dozens of cars at Florida dealership

Deputies say the driver was on US 19 when he became dizzy, hit an embankment and flew 139 feet before landing in the parking lot. 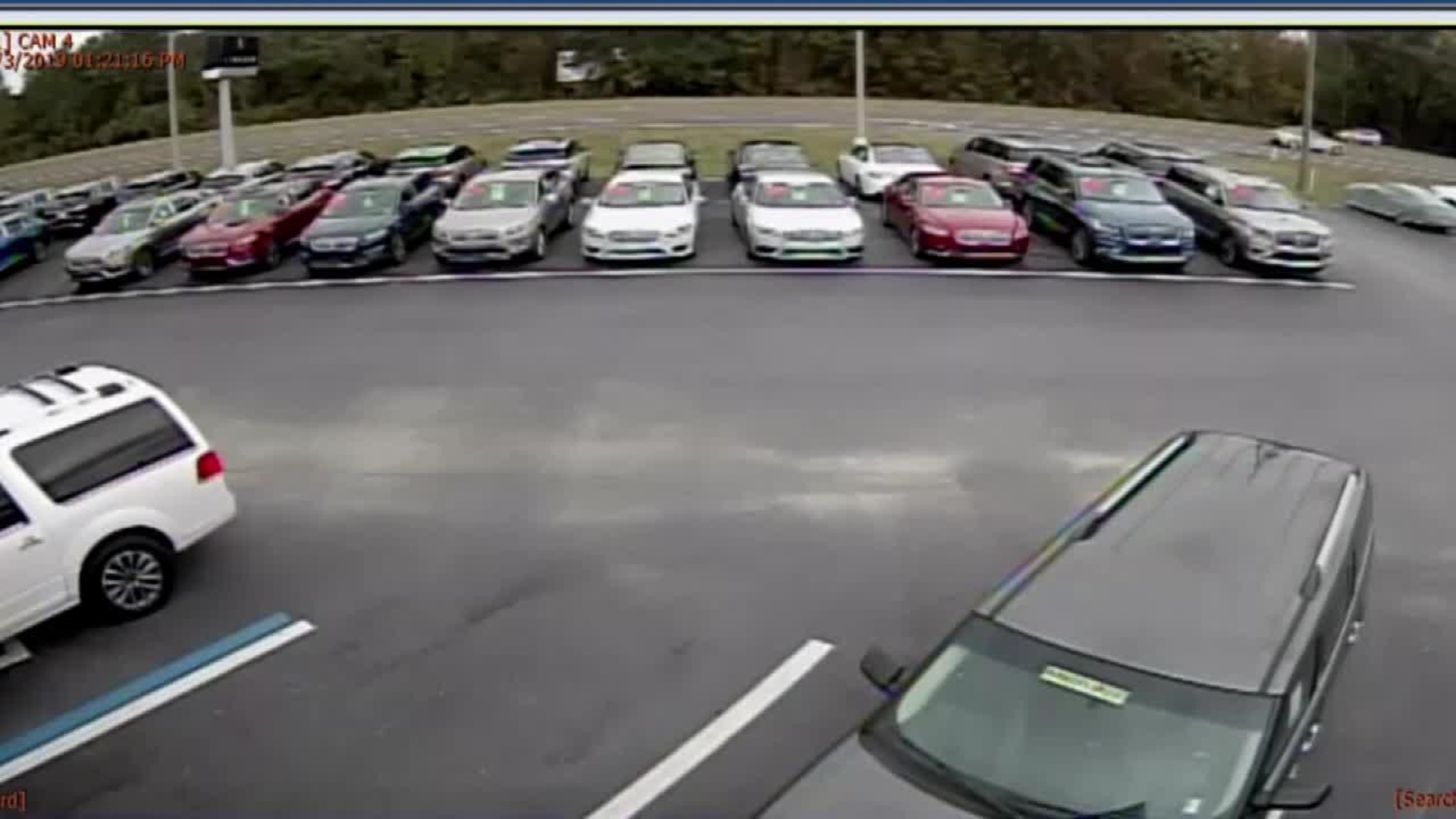 CITRUS COUNTY, Fla. (WTSP) — Deputies say a car flew 139 feet over dozens of cars at a dealership after the driver became dizzy.

The Citrus County Sheriff's Office said it happened around 1:30 p.m. Tuesday when the driver lost control while driving on US 19 in Florida. After traveling about 500 feet, the car hit an embankment and went airborne — flying 139 feet before landing in the parking lot of the Crystal Ford Lincoln dealership.

Deputies said the car hit three other cars in the parking lot after flying over dozens that were lined up. The driver is getting medical treatment, but no one else was injured.

Bruce Azevedo, the dealership's sales manager, said it was a "Christmas miracle that no one was hurt." He said "cars can be replaced" and that he and his team are grateful no customers on the lot were injured.

In the video, Azevedo is standing by a white SUV just moments before the car slammed into it. An employee is also seen jumping as the car comes dangerously close to hitting him.