VIDEO: Woman arrested after she is seen putting dog in trunk

A woman in Florida was arrested after she was caught on camera putting a dog in the trunk of her car. 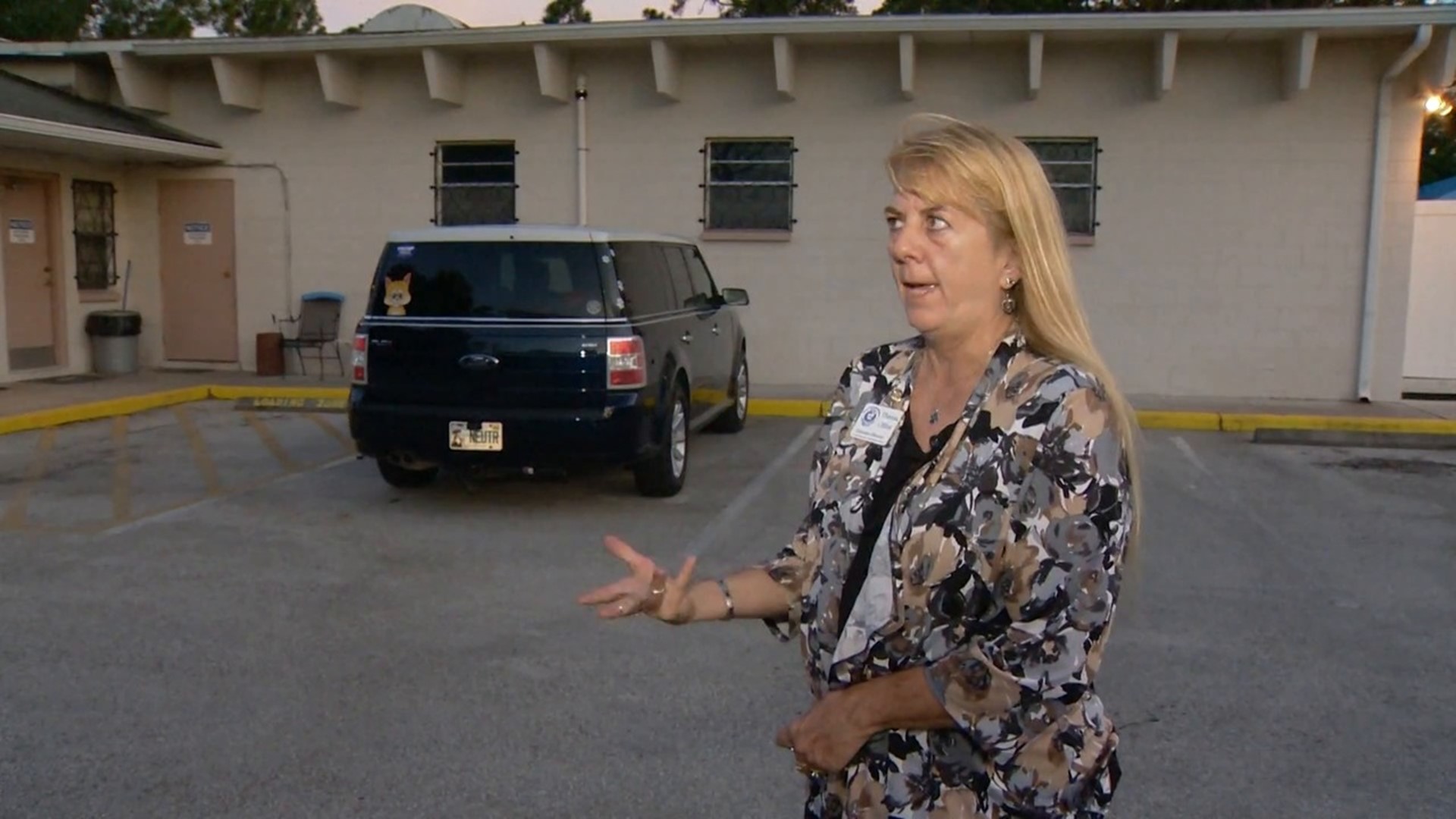 BREVARD COUNTY, Fla. (WTHR) - A woman in Florida was arrested after she was caught on camera putting a dog in the trunk of her car.

It happened after the suspect, Sara Perry, tried to surrender the dog to a humane society but was turned away.

"She said 'I don't want it. Can you euthanize it?' and we told her, 'we don't euthanize animals because people don't want them,'" said Theresa Clifton, executive director of the Central Brevard Humane Society.

Shelter employees took a picture of the suspect's license plate and called the sheriff's office.

Police later arrested Perry for animal cruelty. The sheriff shared video of Perry's arrest on Facebook, admonishing her for her actions.

"I have zero remorse about locking her up or sympathy for any excuse she may have for her actions," Sheriff Wayne Ivey said.

They say the dog was malnourished and in very poor health. It's now being treated at a pet care center.