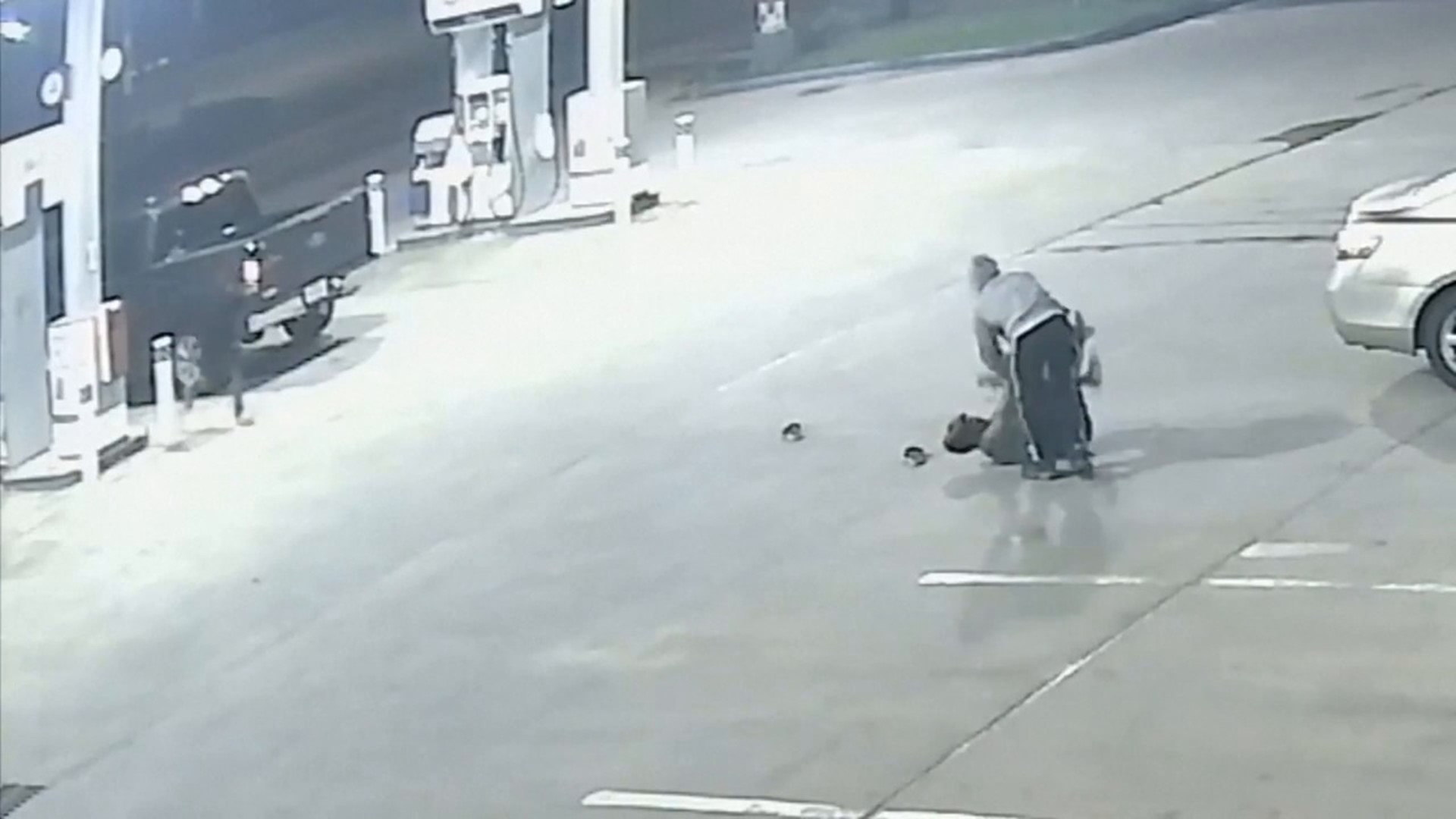 HOUSTON (WTHR) - There's a Jim Croce song that warns against spitting into the wind or pulling the mask off The Lone Ranger.

You could add "don't mess around with Sheila Henry" to the tune.

Preparing to start her paper route, a daily routine for 34 years, she was confronted by a man demanding her keys. He knocked Henry to the ground.

She wouldn't let it end there. The woman punched and kicked the man. He was much larger than her 5'2.

"He kept saying 'you better give me them keys' and I'm like 'naw, I'm not giving you these keys, this is not my truck, that's my husband's truck and I'm not just going to give you something. Go to work,'" she recounted.

The fight would have continued, had the man's alleged accomplice intervened. She eventually had to give up her keys. Police found her truck and her purse a short distance away.