Nathan Boos' adoptive parents knew who his biological parents were, but because Nathan never asked, they never told him. 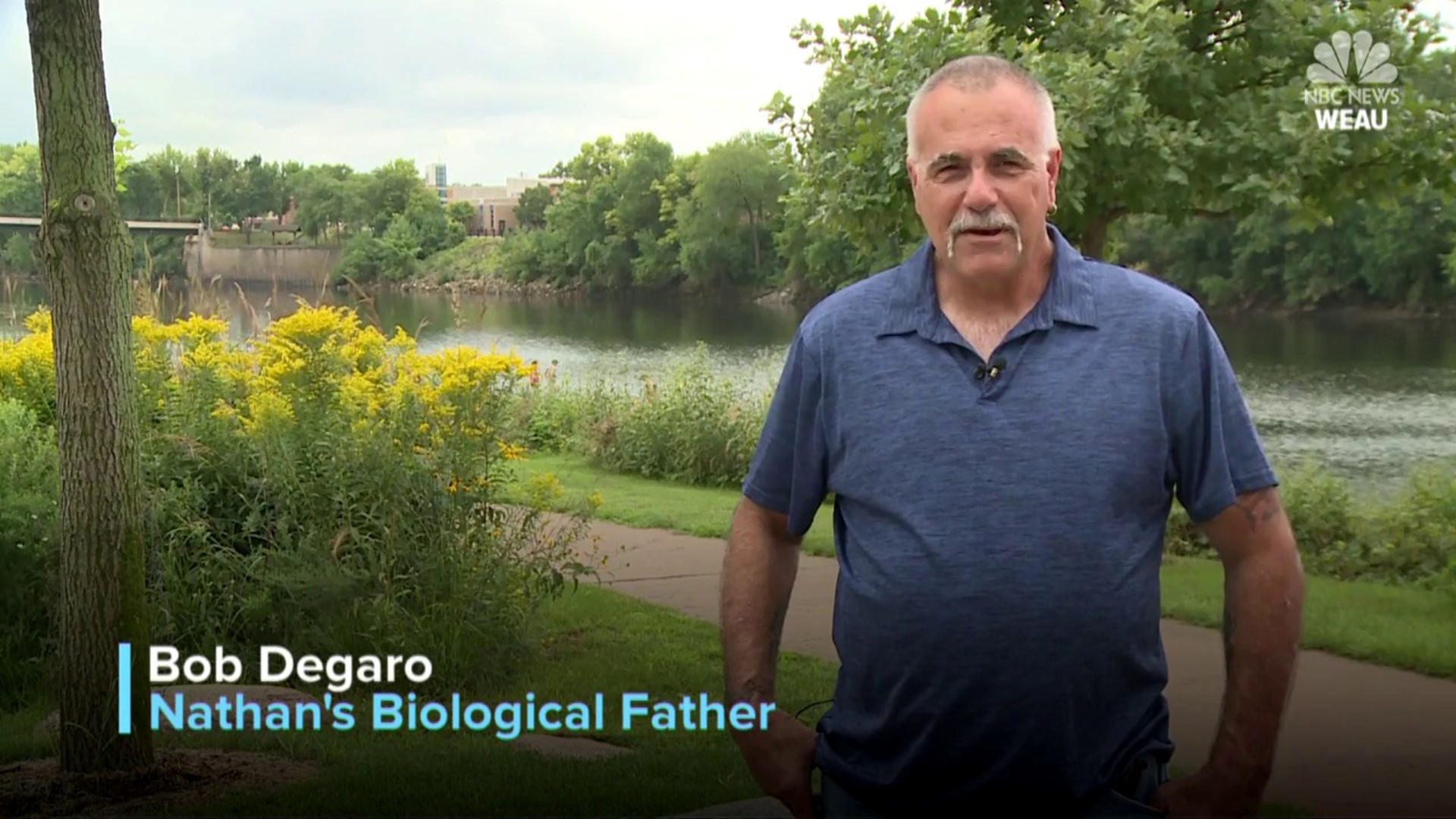 TILDEN, Wisc. (WEAU) - Nathan Boos was adopted at birth and never knew who his biological parents were.

"Growing up I always knew that I was adopted, it just never crossed my mind that I would ever find my parents," he says.

Nathan's adoptive parents knew who his biological parents were, but because Nathan never asked, they never told him.

One day, Nathan's mom noticed that Nathan was Facebook friends with his biological father.

After continuing the conversation with his adoptive mother, Nathan discovered his biological father is a truck driver, just like him.

"She just went on my Facebook and went through my friends list and brought up his picture and I said get out of here," Boos says.

The two men have actually been working together for the past two years.