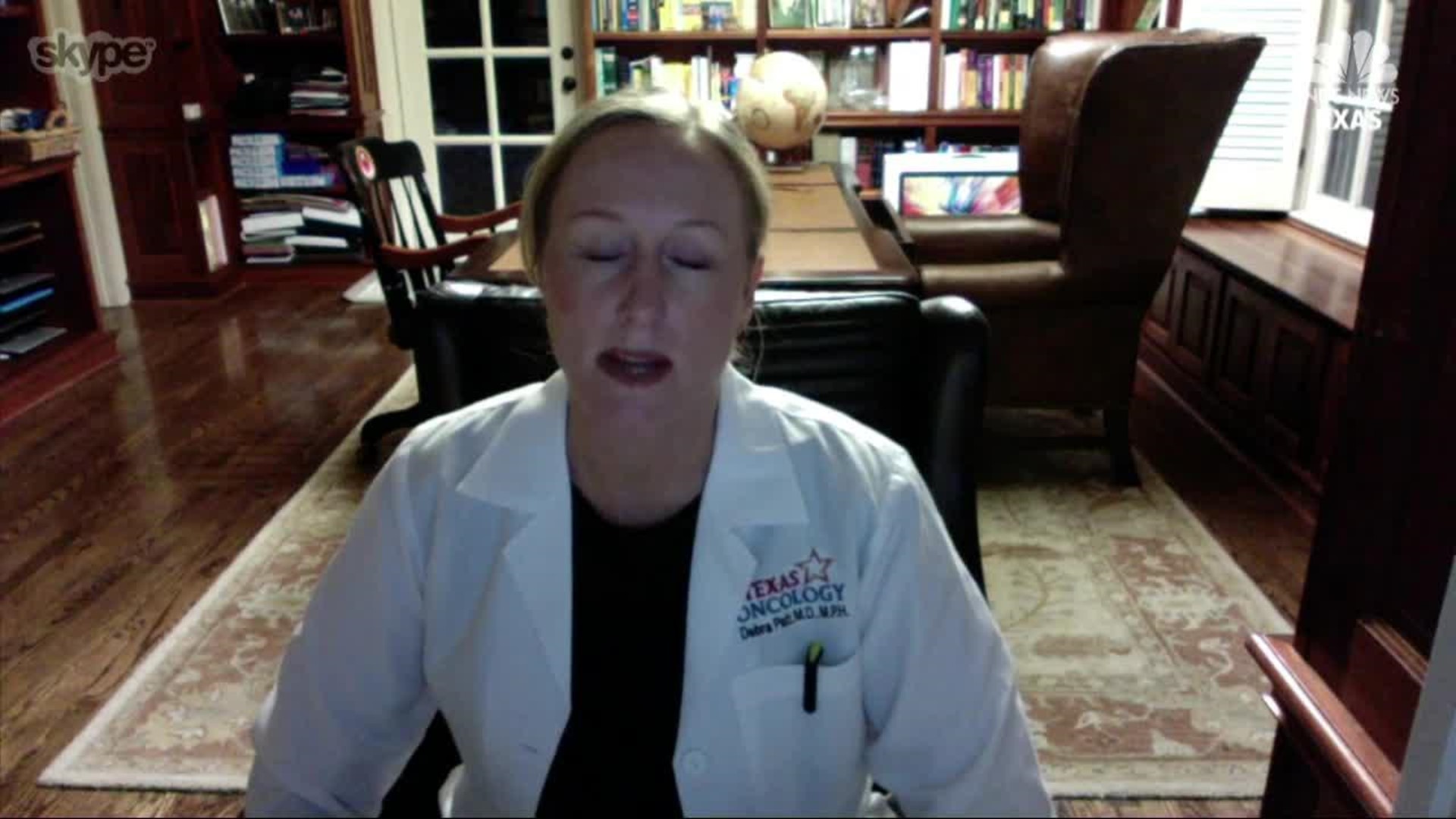 In this study, researchers exposed rats to intermittent whole body radiation for nine hours a day, seven days a week for two years.

The result: two to three-percent of the rats developed a tumor.

A panel that reviewed the study said the evidence indicates a greater risk than originally thought.

Still, some doctors say the study isn't enough to change your behavior.

"I don't think there's conclusive evidence of an increased risk of cancer because of exposure based on what we see from this finding," said Dr. Debra Patt, Former Chair of the Cancer Committee for the Texas Medical Association and Vice President of Texas Oncology.

If you are concerned, you can minimize radiation exposure by using headphones or earbuds.

Also, try to keep your phone away from your body, and limit your child's usage, as their brains are still developing.

The Food and Drug Administration says it will take a deeper look at the findings.