When an officer stepped out of his patrol car to answer a call for service, a suspected DUI driver got in. 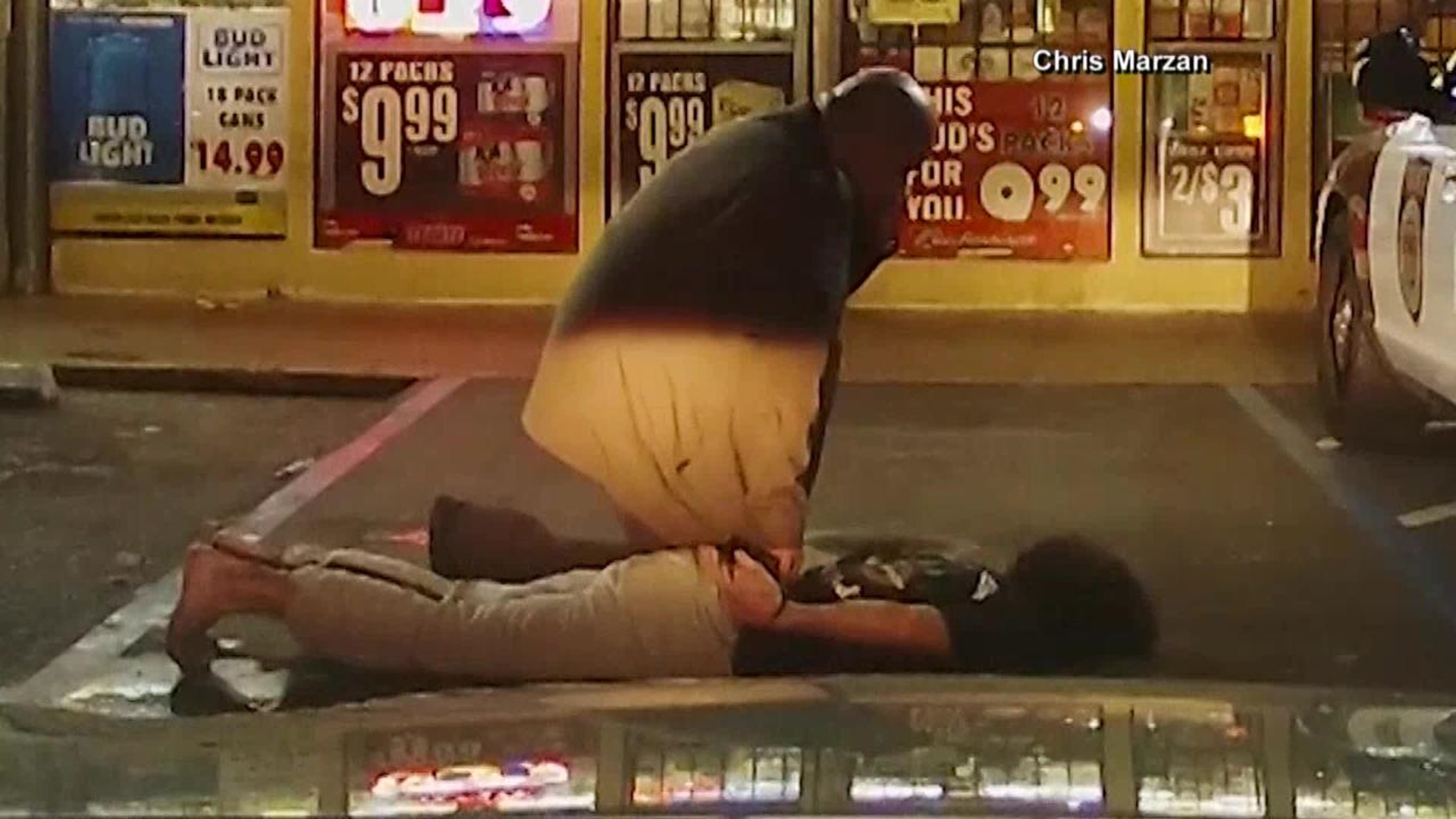 SACRAMENTO, Calif. (KCRA) — A California man is behind bars after officers say he took a Sacramento police cruiser for a joy ride.

Part of the wild joyride was caught on camera by a good Samaritan, Chris Marzan.

Marzan thought something might be wrong, so he tailed the reckless driver. He followed the driver to a gas station, where he got out and made a citizens arrest, and waited for police to arrive.

Marzan said it was a wild night he won't forget.

"I noticed it was a Sacramento police vehicle. As I passed, he makes a U-Turn so in my mind I'm like great I am going to get pulled over," Marzan said. "I then saw an individual a male get out of the vehicle...wearing gray sweats black shirt. And I'm like he is definitely not an officer."

Police say an officer had stepped out of the patrol car that was stolen to respond to a call for service.

The suspect, Zachary Samaha faces a felony charge for stealing a patrol car and a misdemeanor for driving under the influence.

"I don't recommend anyone doing anything that I did," Marzan said. "I stand by my decision because I can't live with myself if something happened to someone."

Sacramento police say they are investigating the incident and hope to prevent another patrol car from being stolen again.