A Kentucky teacher is behind bars for allegedly allowing minors to drink and smoke at a party. 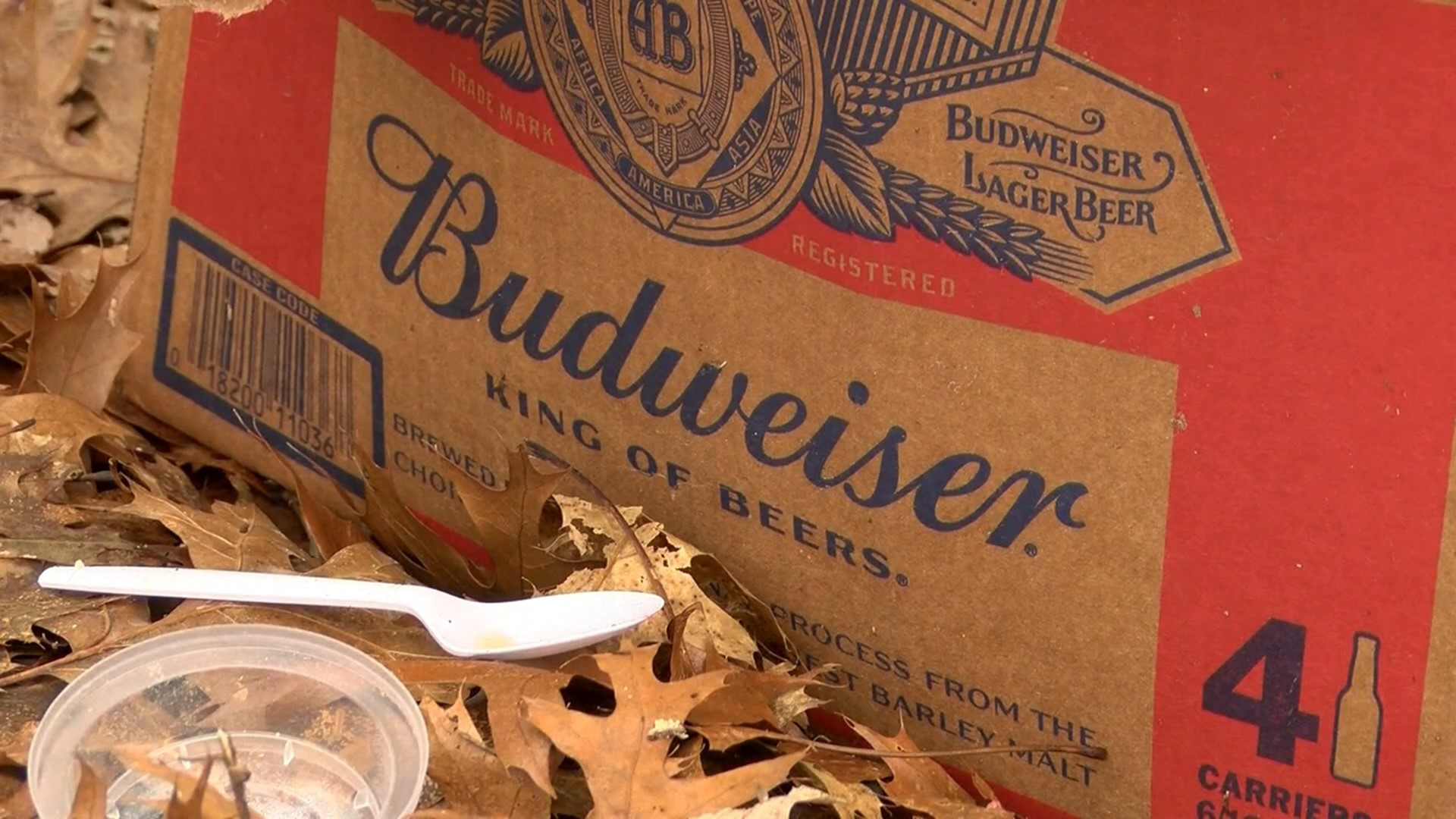 LOUISVILLE, Ky. (WAVE) — A Kentucky teacher is behind bars for allegedly allowing minors to drink and smoke at a party. The woman, who is also a parent, was on hand during a New Year's Eve party at her home.

Police came to the home for property damage after a neighbor reported teenagers at a party next door were driving in and out recklessly, making marks over their lawn.

Lewis' house is set back several hundred feet from the road, but police said they could hear loud music and yelling coming from the property. Police also found marijuana and bottles and cans of alcohol everywhere.

Police say at least 14 of the 40 people at the party were too young to legally drink. Police arrested Lewis on charges of unlawful transaction with a minor. Cornett was arrested after police found meth and marijuana in his bag.

Lewis has been a teacher with Jefferson County Public Schools since 2016. A district spokesperson said Lewis is a special education teacher. They're aware of the situation and taking appropriate steps to address her arrest.