Lost on a 1992 vacation, wedding ring returned to Oregon couple

For the couple, it was about more than money. 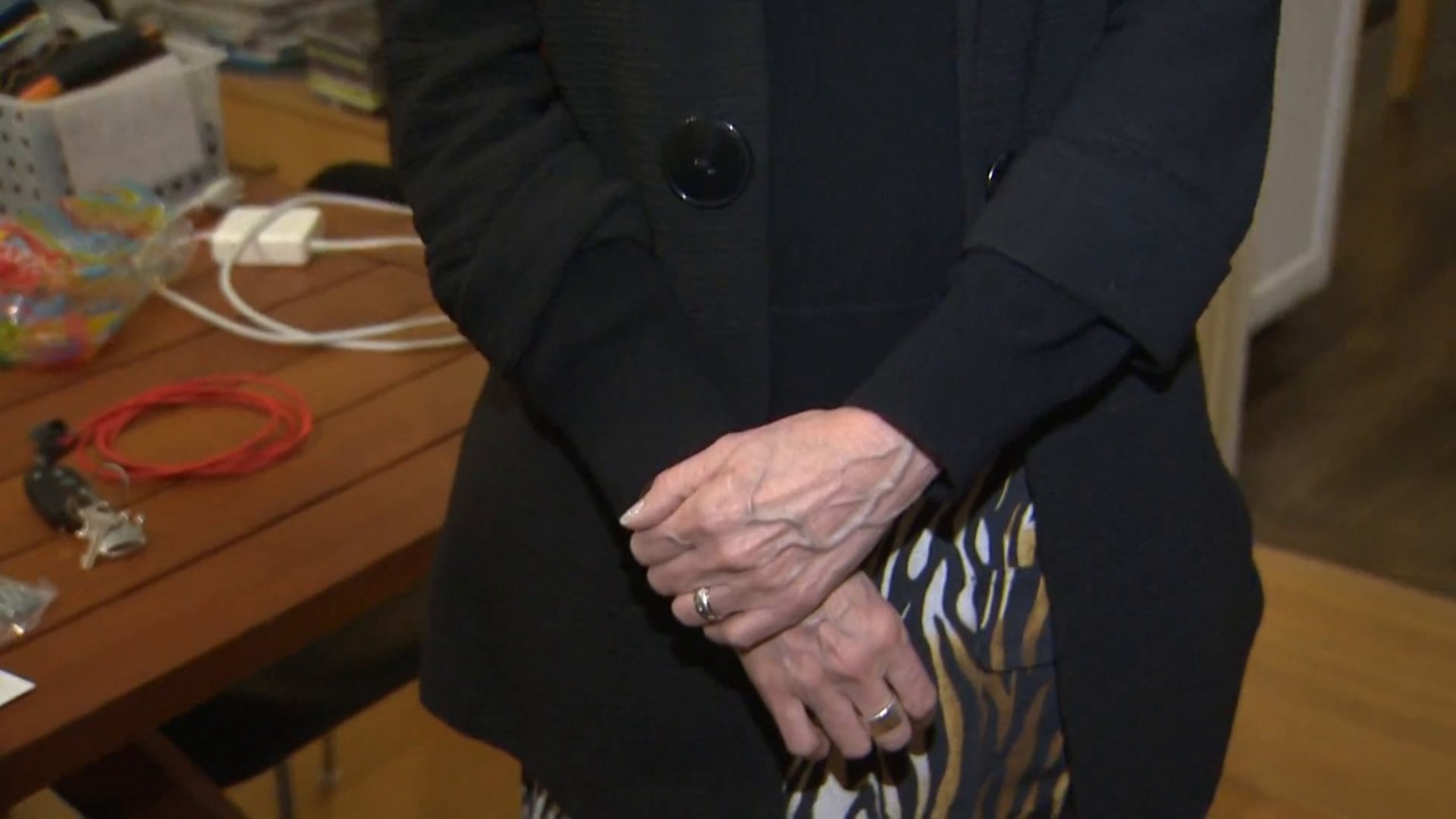 PORTLAND, Oregon (WTHR) - You could understand if Melisse De La Mare had lost hope of ever seeing her wedding ring again.

After all, it disappeared in 1992 during a ski trip.

Imagine her surprise when she learned it turned up thousands of miles away last summer.

Heather Langley, a Bessemer, Alabama jewelry maker, came across the ring. She followed clues, including first names engraved inside, to track down De La Mare. She even made the trip to Portland to deliver it in person.

"I just didn't want to tell my mother-in-law because it was her ring," said De La Mare. "Yeah, that sinking feeling you get in your stomach when you're going to get hauled off to the principal's office cause you've done something wrong."

For the couple, it was about more than money.

"We lost something that meant something to the family, not from a monetary value point of view," said Jim Gibson, De La Mare's husband.

And by the way, the ring still fit De La Mare's hand.

"Better than ever," she said.