Doug Cross helped raise thousands of dollars for the Leukemia & Lymphoma Society by riding "It's A Small World" 23 times in one day. 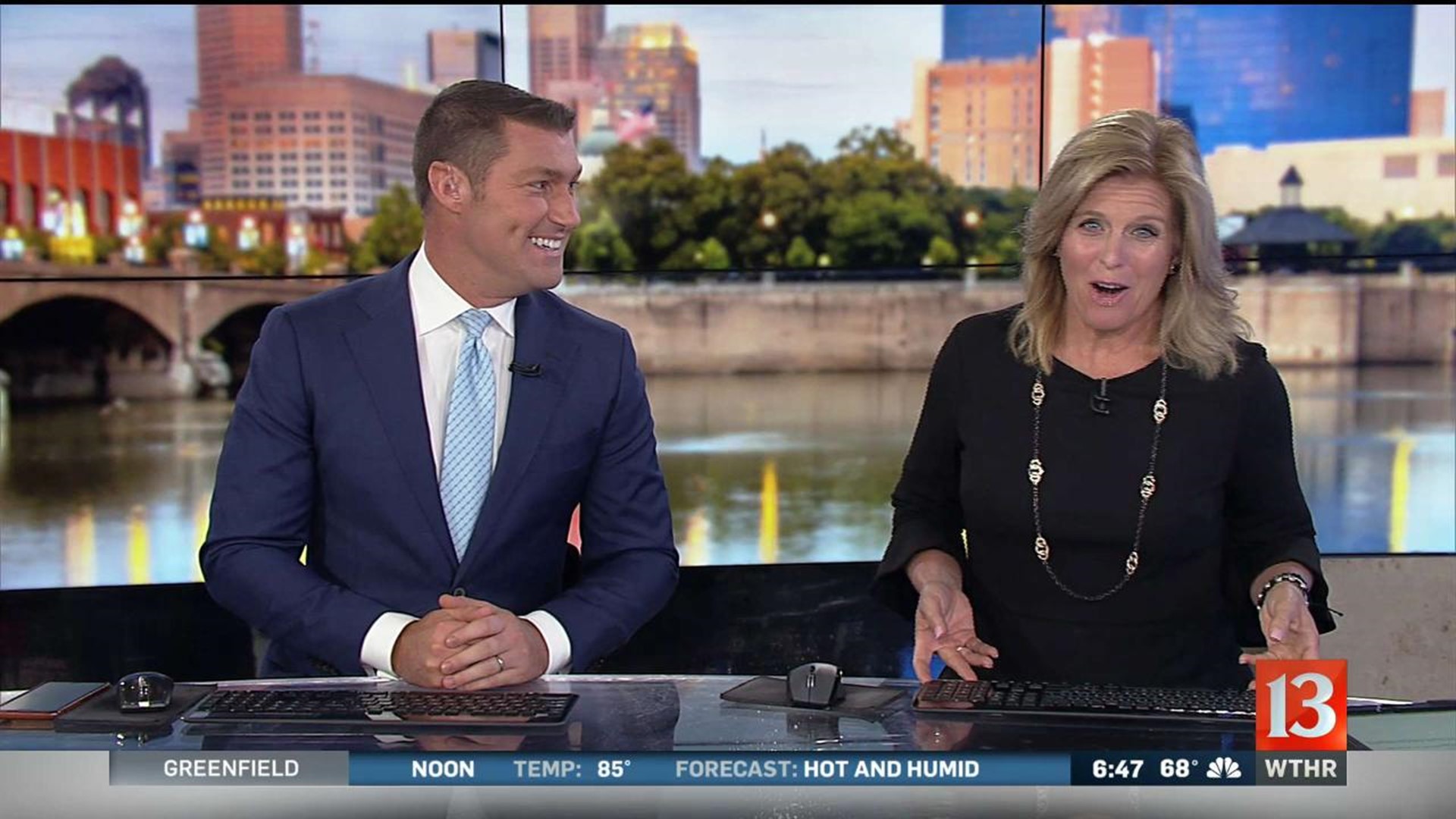 Last week, WTHR's Meredith Juliet introduced you to Doug Cross, who spent Saturday, Aug. 17 at Disney World in Orlando riding "It's A Small World" as many times as he could.

Cross documented the day on his Facebook page and shared the day's final trip with plenty of applause and cheers from the group.

While waiting in line, the group was able to meet Korbyn, who is undergoing treatment for Accute Lymphoblastic Leukemia. Korbyn joined the team for their sixth ride of the day.

You can still make a donation here.