Rescuers from the Society for the Prevention of Cruelty to Animals remove nearly 300 rabbits from California woman's home. 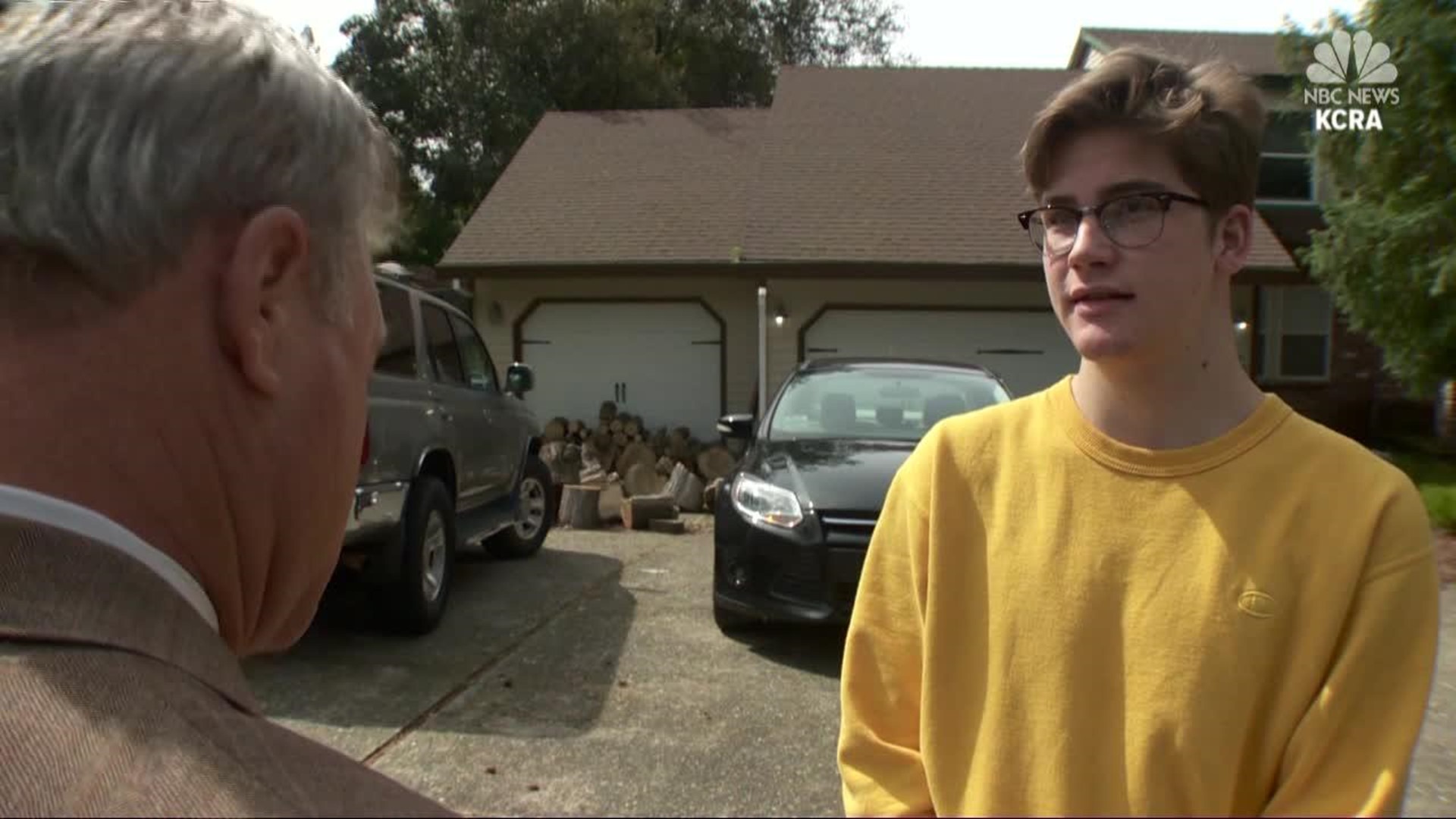 (KCRA) Nearly 300 rabbits were rescued from what police described as unsanitary conditions at a home in Folsom, California Friday.

The animals are in protective custody at the SPCA in Sacramento as evidence in a police investigation.

"We currently have 286 rabbits in our care," said Dawn Foster, a spokeswoman with the Sacramento Society for the Prevention of Cruelty to Animals. "And they came to us in two different transports."

Foster said 54 rabbits were rounded up on Friday afternoon, and 232 more on Friday evening.

The Folsom Police seized the animals because the living conditions were unsanitary and city code allows only two rabbits per household.

"There was definitely a smell," said Jake Allen-Barfield, who lives next door.