Parrish, Alabama is finally getting a breath of fresh air. 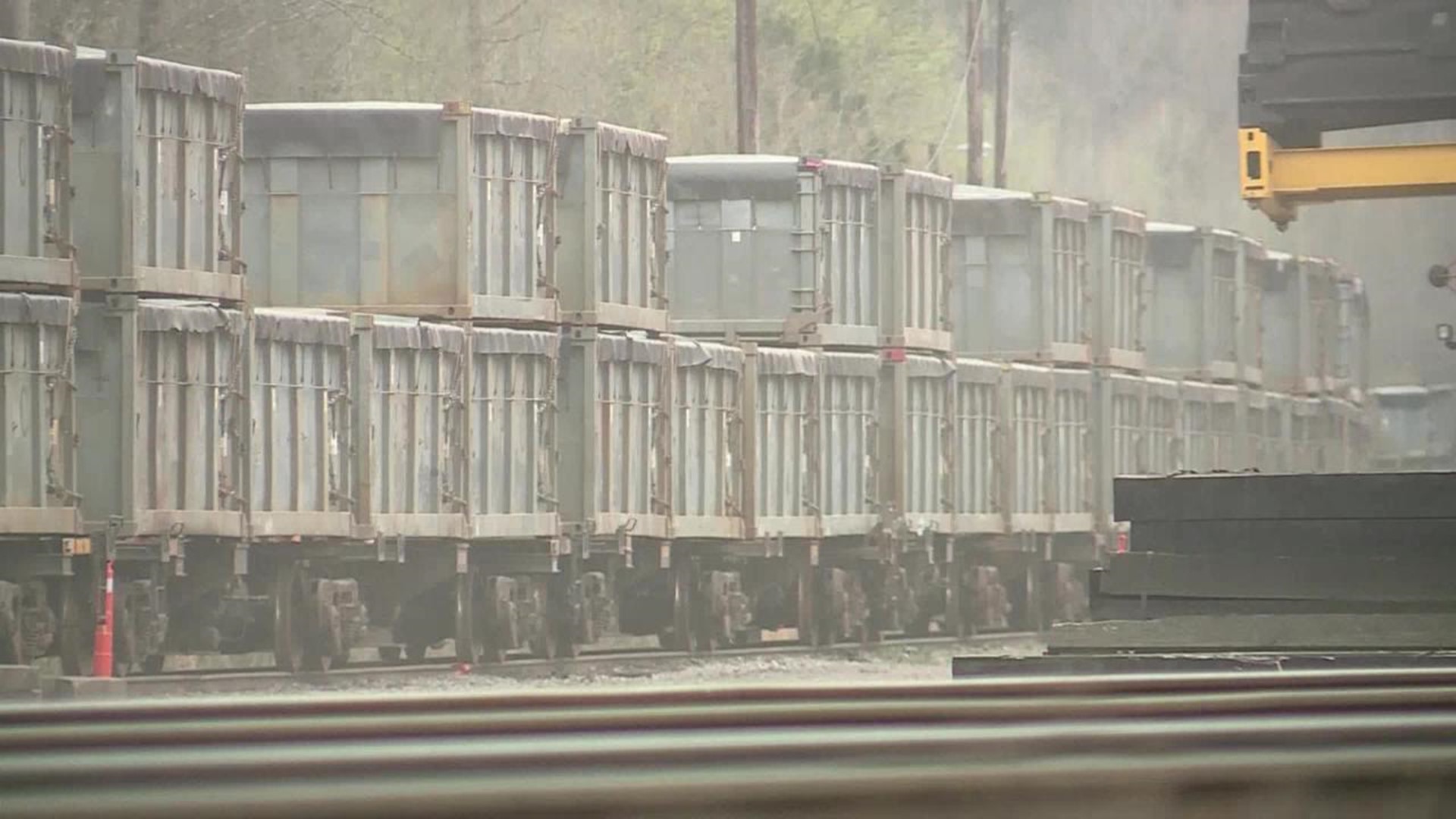 PARRISH, Ala. (WTHR) — It's a breath of fresh air for people in Parrish, Alabama now that the so-called "poop train" has officially left the station, and that's partly thanks to Febreze.

Febreze handed out more than one thousand bottles of air freshener to people the town after a train carrying sewage from New York city was stranded on railroad tracks in the small town for months.

“Poop train” stuck in small town of Parrish, Alabama. Sounds like a job for Febreze. Stay tuned for the full story. #BreatheHappyParrish pic.twitter.com/E8m4VKgaFh

"The running joke was when the poop train came, we needed to just drop Febreze on top of the train," said one Parrish resident.

"Febreze came to Parrish to get us smelling good again," said business owner Mike Earnest. "So I think that's kind of funny."

For Earnest, it's funny business that's also very seerious. He owns the oldest business in Parrish.

He shared his story with Febreze — telling them how the odor stunk up his business.

"Dead carcasses. It had a really, really bad smell," said Earnest. "One day in particular, it was really strong when I went outside."

Earnest said he's upset the train left a stain on his city.

"It gave us a bad name, I think. 'Poop capital of the south.' I'm glad it's gone. and we beat New York. Sent it back to them empty, but hopefully no more comes."

Even though the train is now gone, the smell is not. Febreze gave out at least 1,000 bottles of air freshener — one to every family in Parrish.