A bomb squad had to be called in to deal with a car explosion believed to be started by fireworks. 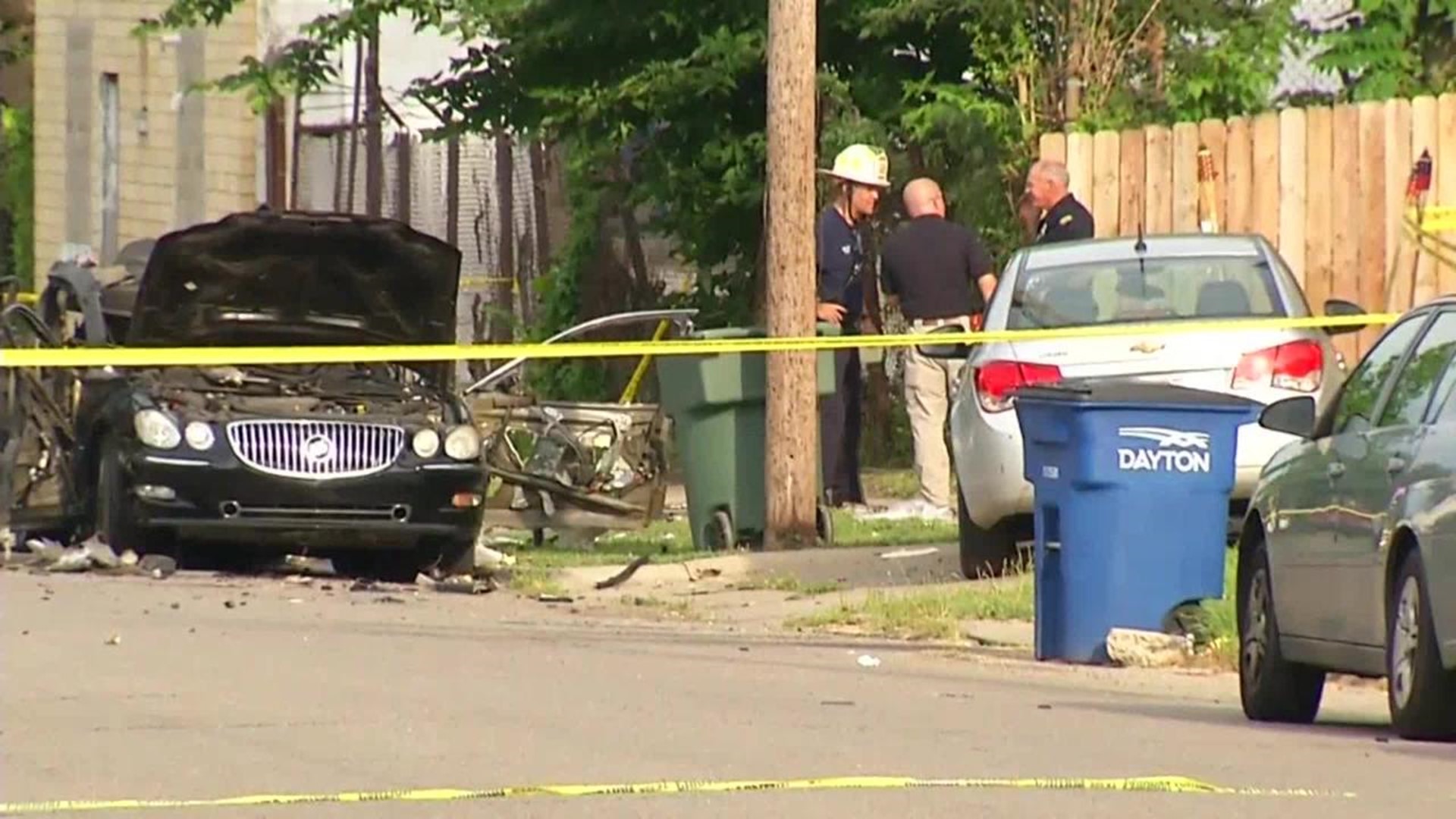 DAYTON, Ohio (WTHR) — The bomb squad had to be called in for a car fire in Ohio

Police received the call for a car fire Wednesday evening.

Investigators from the bomb squad believe fireworks inside the vehicle triggered the fire and the explosion.

As a precaution the bomb squad evacuated nearby homes when they arrived on the scene.

Police say the explosion was so powerful it set off airbags in cars that were parked across the street.

One person inside teh vehicle was pulled out before the car exploded.

The man was rushed to a local hospital where he is in critical condition.