A well-known fitness company helps support the group of 25 women. 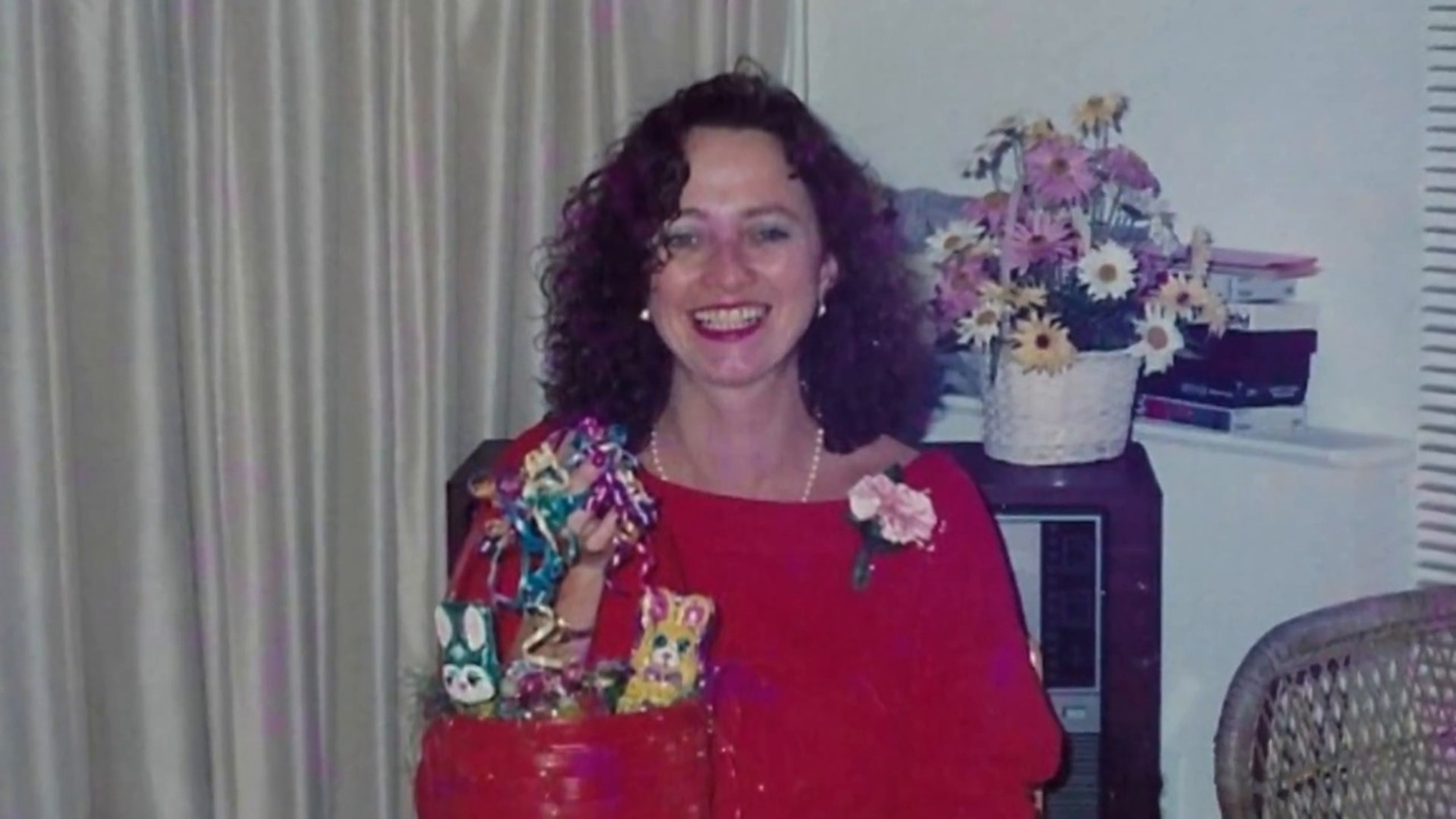 SOUTHAMPTON, NY (WTHR) - We've heard many inspirational stories about the fight against breast cancer, and the strength in numbers that happens when survivors band together.

This one is different.

These women are meeting in the boxing ring.

"Fight Mode" is sponsored by Everlast, a brand synonymous for decades with professional boxing.

Now, both women and others are recovering or continuing the battle in an unusual place.

"I never thought that I would be in a boxing ring," said Moira Sabo.

"It's really good to punch something sometimes, and every time I do that it's like 'yes, I can knock this stuff out of my body or I can face what comes up," Durand said.

"I didn't think any man would ever fall in love with me because I had half a breast, and then one day I had the 'aha' moment. I decided I couldn't go on living in shame and embarrassment. I had to face the diagnosis and try to help others," she said.

The group has grown from four to 25.

"When you look around the ring and you see the other women at different levels box, you just feel energized by all of them," said Durand.