A Colorado man is hoping to track down the stranger who was caught on camera saving his life last week. 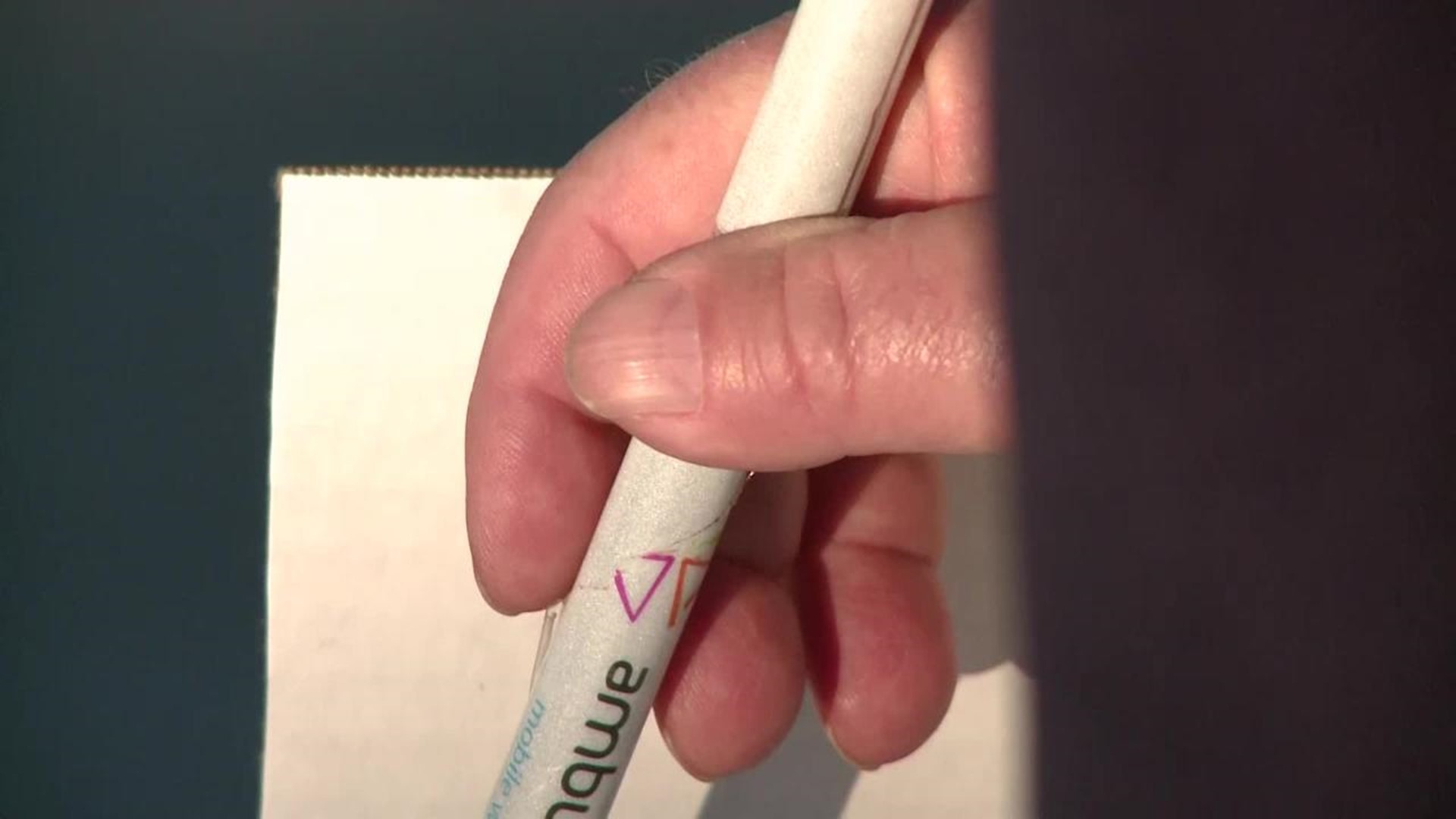 AURORA, Colo. (KUSA-TV) - A Colorado man is hoping to track down the stranger who was caught on camera saving his life.

In the video from last week, you can see Mike Wyatt, who is blind, approach the train tracks.

That's when some one grabs him from behind.

Now Wyatt is waiting at the station to give his guardian angel a proper thank you.

"You live and you die. It's what you do in between, and this young man did a great thing for me. That's what i want to say to him 'thank you,'" Wyatt said."It really feels like someone is watching over me. That's good. That's really good."

Wyatt says he plans to come to the station one more time in hopes of finding the man who helped him.

He says the man has afforded him a chance to be there as his seven grandchildren grow up.