A federal grand jury charged Laundrie with "knowingly with intent to defraud" using a Capital One debit card in the amount of at least $1,000. 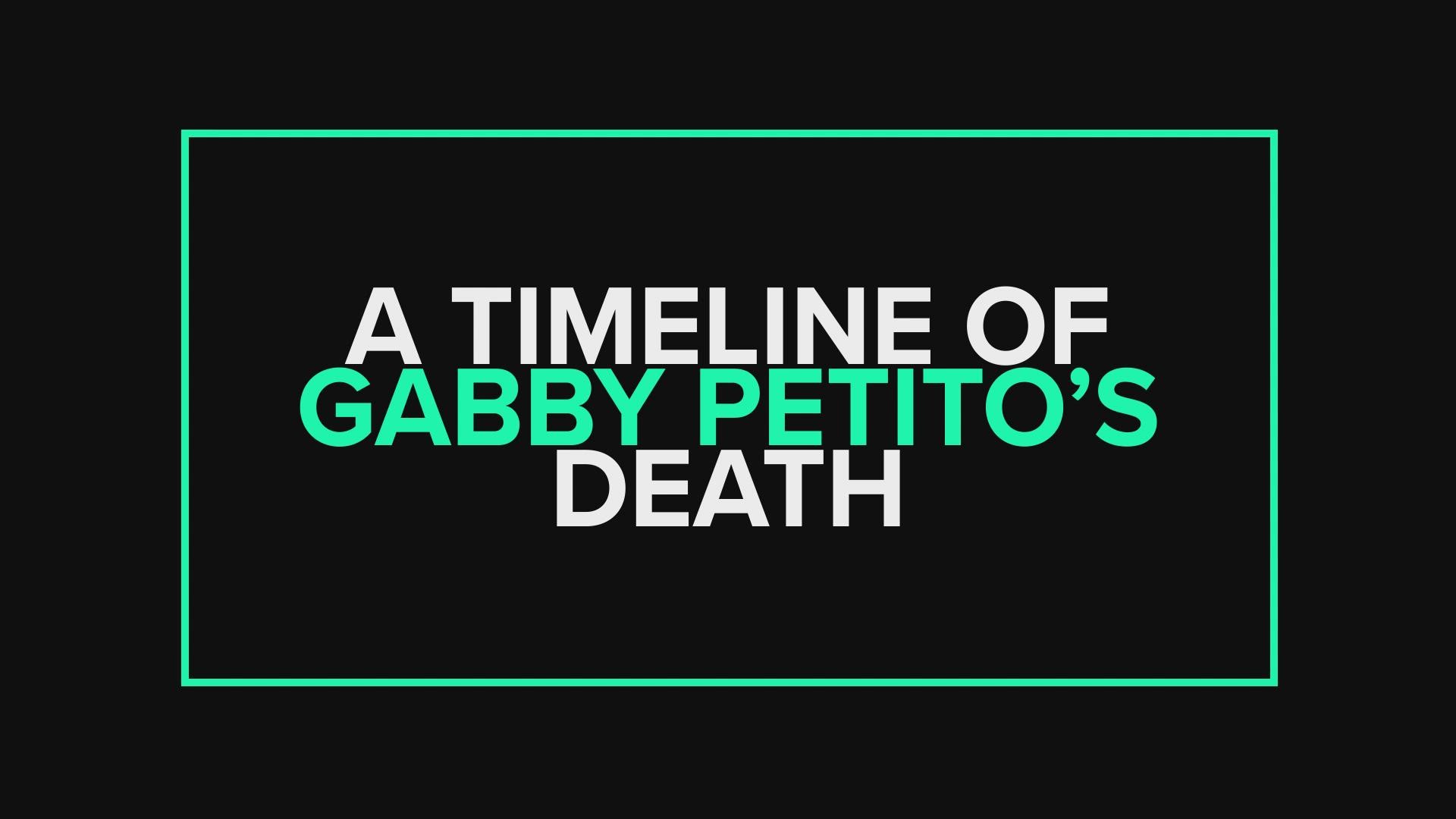 NORTH PORT, Fla — The lawyer for the Laundrie family introduced new details in the federal arrest warrant Brian Laundrie is facing for unauthorized use of a debit card.

The family's lawyer, Steven Bertolino, said Laundrie is charged with unauthorized use of a debit card belonging to Gabby Petito, the man's fiancée whose autopsy revealed she died by strangulation.

The family released the statement through Bertolino below following the Teton County coroner's news conference on the autopsy report for Petito.

"Gabby Petito’s death at such a young age is a tragedy.  While Brian Laundrie is currently charged with the unauthorized use of a debit card belonging to Gabby, Brian is only considered a person of interest in relation to Gabby Petito’s demise. At this time Brian is still missing and when he is located we will address the fraud charge pending against him."

Back in September, the U.S. District Court of Wyoming issued a federal arrest warrant for Laundrie following a federal grand jury indictment.

Court documents show the grand jury charged Laundrie with "knowingly with intent to defraud" using a Capital One debit card in the amount of at least $1,000. The action happened on or about Aug. 30 through Sept. 1, the documents say.

Until Bertolino's statement was released, it was not publicly known who the card belonged to.

The arrest warrant allows law enforcement to continue looking for Laundrie while the investigation continues into figuring out what led up to Petito's death, FBI Special Agent in Charge Michael Schneider told The Associated Press.

At the time of the indictment, Bertolino said in a statement to 10 Tampa Bay that "the arrest warrant for Brian Laundrie is related to activities occurring after the death of Gabby Petito and not related to her actual demise."

The hunt for Brian Laundrie is still on after his parents told the FBI he went to the Carlton Reserve for a hike, but never returned home on Sept. 13. Agencies have searched the swampland on foot, by air and underwater to no avail.

RELATED: Search for Brian Laundrie at Carlton Reserve enters third week. Has it run its course?