Porsha Williams was among others who were in Louisville demanding the arrest officers involved in the March shooting death of Breonna Taylor. 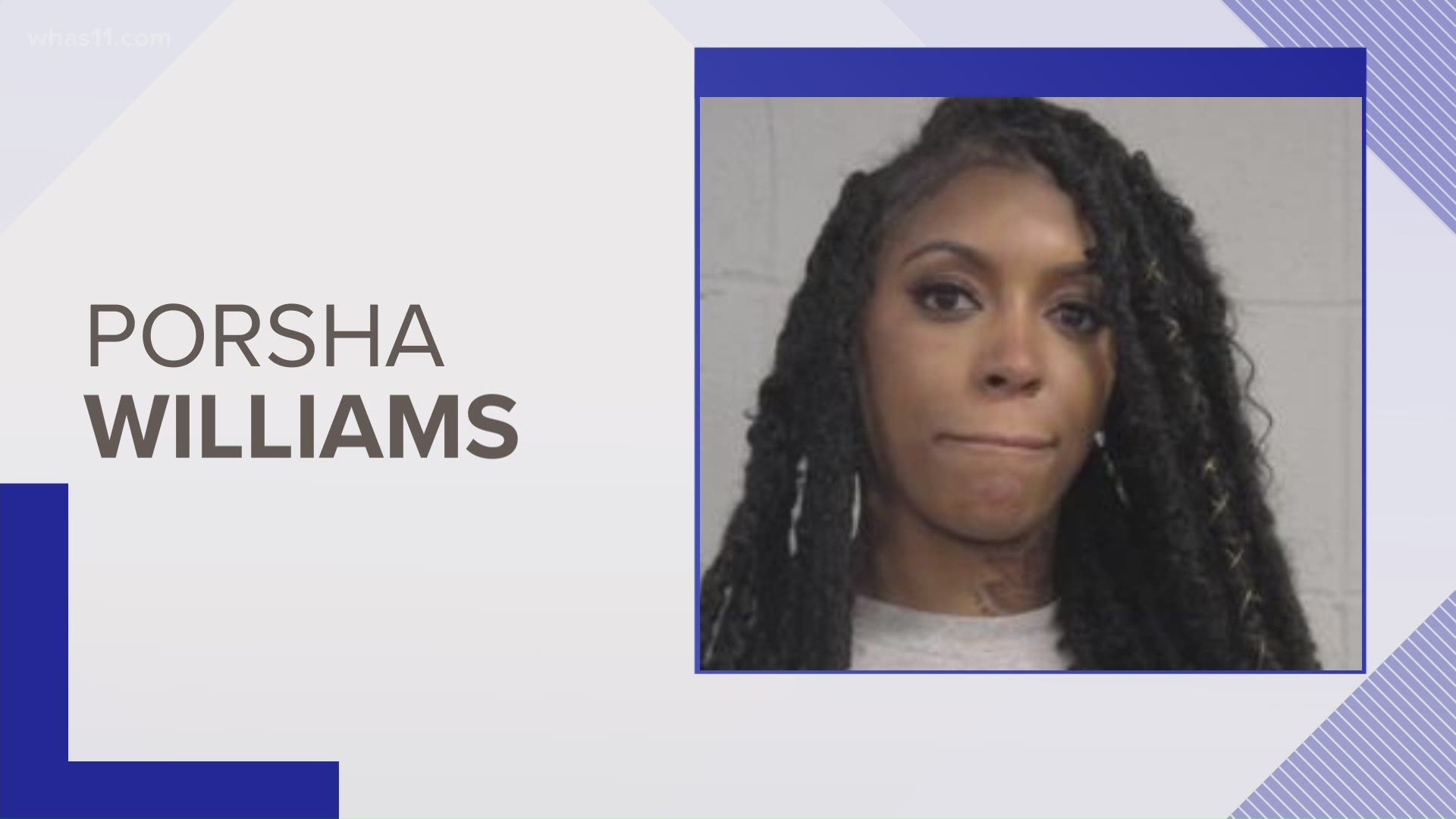 Williams was among many associated with New York-based social justice organization Until Freedom, who were in town to demand the arrests of the officers involved in the March shooting death of Breonna Taylor.

Hours before the meeting in the front yard of Cameron’s east Louisville home, Williams wrote via Instagram, “We’re in Louisville and our bottom line is there MUST be JUSTICE for #BreonnaTaylor.”

Sgt. Lamont Washington, a spokesperson for Louisville Metro Police, said protesters were given the opportunity to leave the location and remaining there would be “unlawful”, and they chose not to leave.

Washington said those who refused and attempted to influence the attorney general’s decision were charged with intimidating a participant in a legal process, disorderly conduct, and criminal trespassing.

Williams has a history of activism within her family. Her father Hosea Williams II was a prominent activist in Atlanta and her grandfather Hosea Williams was one of Martin Luther King Jr.’s trusted members during the Civil Rights Movement that often spoke out about social injustice.

"It was my pleasure! I love you and as always praying for you Ms. Tamika Palmer (Mother of Breonna Taylor) P.S. Thank you for waiting on us to get out! It was heartwarming exiting and seeing your family.

Daniel Cameron Arrest the cops! Do the Right Thing."