Tuesday is Primary Day for local elections across the state

Early and absentee voting is up from the 2015 primaries. 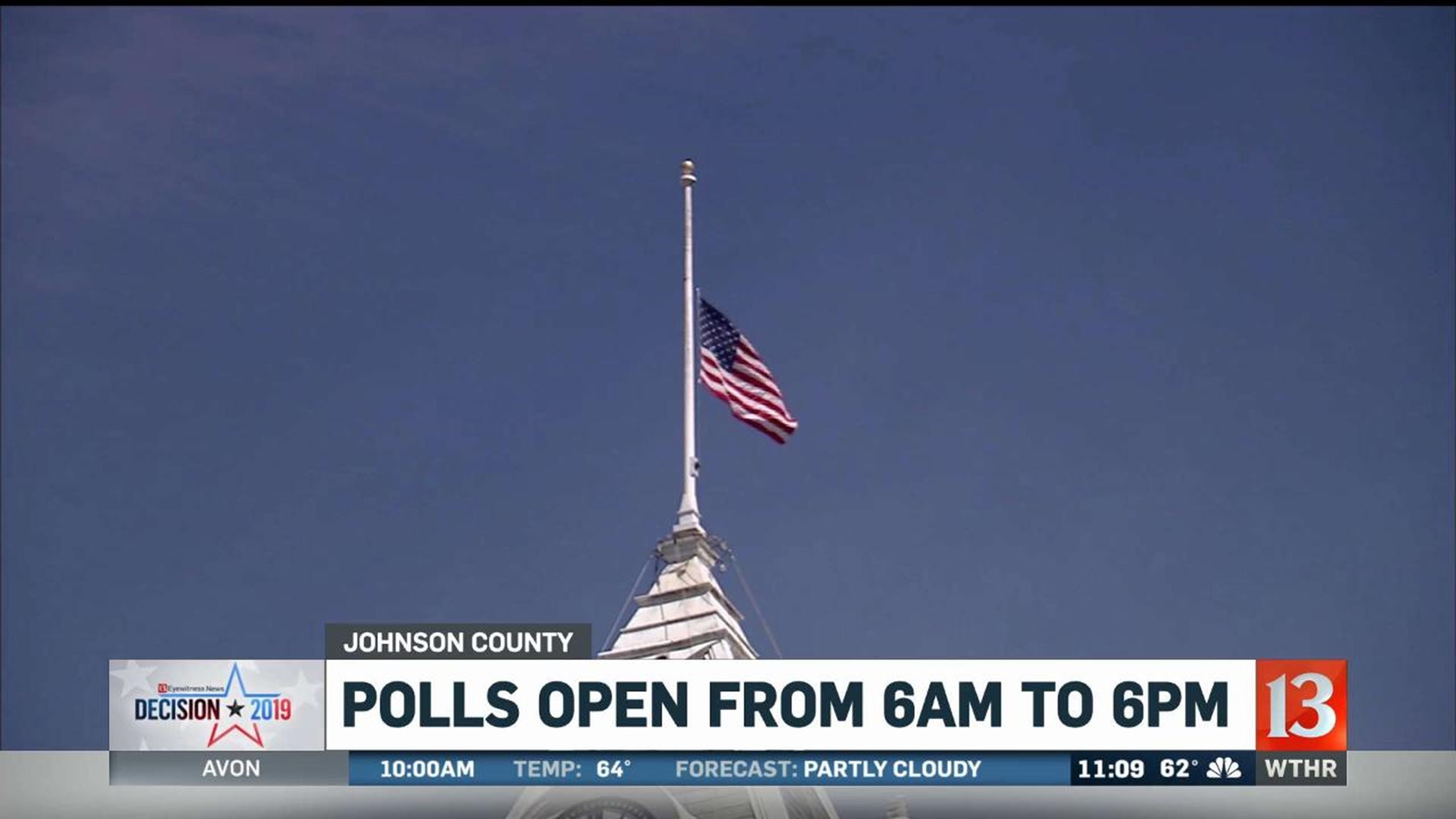 INDIANAPOLIS (WTHR) - Tuesday is Primary Day for this fall's elections. Many mayoral and city council seats are on the ballot across the state.

As of Monday morning, Marion County had seen more than 4,000 people send in early and absentee ballots. That's about 700 more than the 2015 primary election, and doesn't include those who voted during the final four-hour window Monday morning.

Not sure who's on your ballot? You can find out at IndianaVoters.com, as well as polling location information.

“An informed electorate is the key to a successful democracy so I encourage all voters to take advantage of this tool," Secretary of State Connie Lawson said in a statement Monday.

You can also call the toll free Hoosier Voter Hotline at 866-IN-1-VOTE to speak directly to a representative for information, polling locations and to file grievances. Staff will be on hand to answer calls from 6 a.m. to 7 p.m. Tuesday.

Polling places will be open from 6 a.m. - 6 p.m. Tuesday. Indiana’s photo ID law requires every voter to present a government issued ID before casting their vote at the polls.

We'll have full results on Eyewitness News Nightbeat at 11 p.m.

Remember also that your property tax bills are due Friday, and government offices will be closed Tuesday for the election.