Many people have taken to social media, voicing their opinions, whether in favor or against the new president-elect. 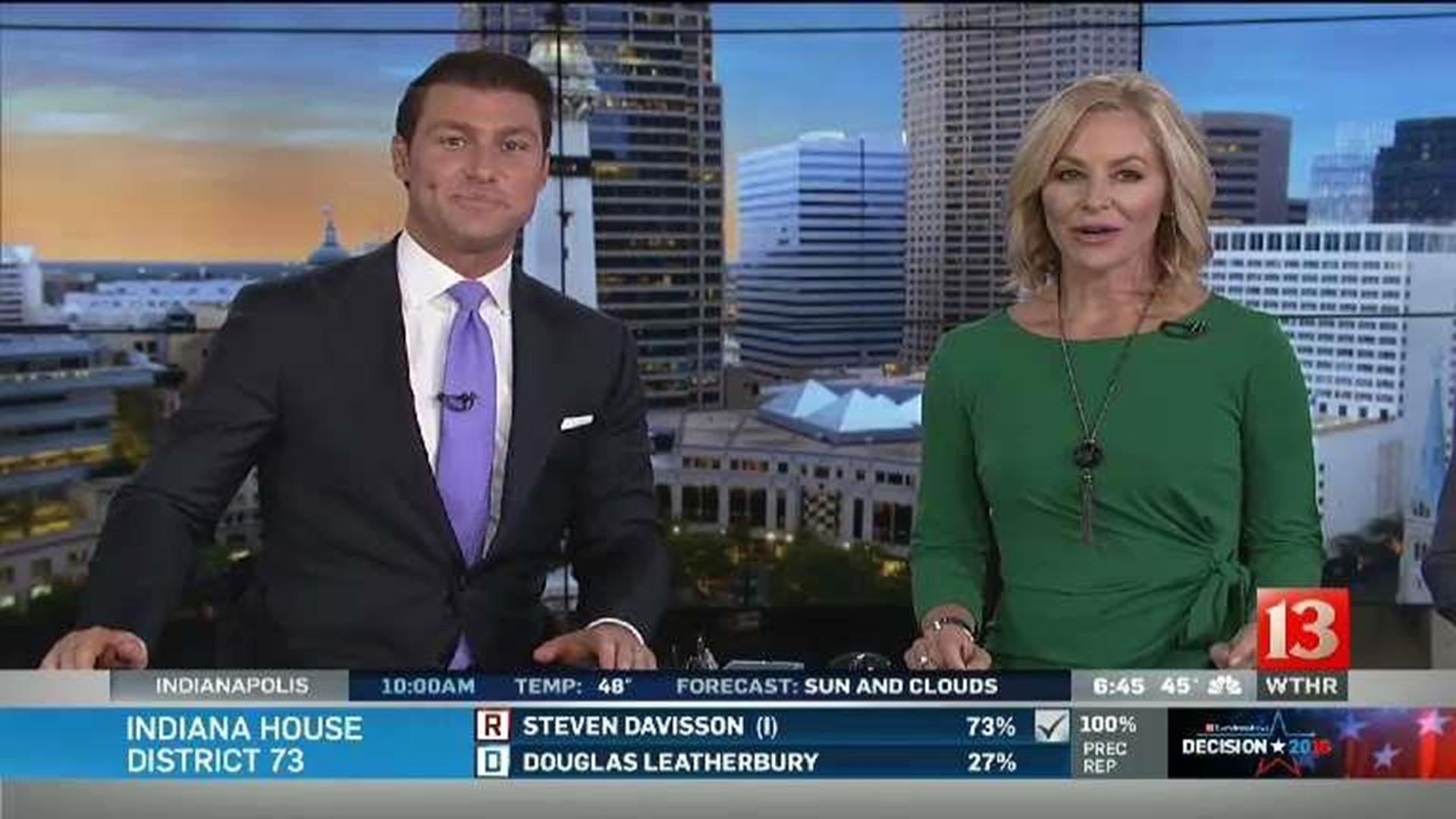 INDIANAPOLIS (WTHR) - Donald Trump has won the presidential election and will become the 45th President of the United States.

Such a beautiful and important evening! The forgotten man and woman will never be forgotten again. We will all come together as never before

Many people have taken to social media, voicing their opinions, whether in favor or against the new president-elect.


Here are some tweets in favor of Trump:

President Trump,
I did not support you or vote for you, but I will stand behind you. Prove me wrong & I'll be optimistic. #ElectionNight

I hand over the mantle to @RealDonaldTrump! Many congratulations. You have fought a brave campaign. pic.twitter.com/txD3RFMQ2l

I've put everything on the line to support @RealDonaldTrump, bc only he can Make America Great Again.

When Donald wins he needs to say "Hillary, you're fired" ...."Oh and you're going to prison!" #ElectionNight #MyVote2016 #MAGA #wikileaks pic.twitter.com/00v1K9MhDK

And, here are some against the new president-elect:

HOW ON EARTH DID HILARY GET TRUMPED!!!! #ElectionDay

The sad irony is that the #berlinwall came down today in 1989 and #PresidentTrump is about to build a new one that will be just as brutal.

Donald Trump won the presidency election for 2016. I'm shocked and sad for America idk what will happen next. #AmericaIsOverParty

When weed is legal in Mass but Trump is about to win...#ElectionNight pic.twitter.com/YqnmJ7PVcT

Here are some general tweets regarding the election:

Here's what the electoral map would look like if only 3-year-olds voted today. pic.twitter.com/j8VPZQ8EGd

I love my country #ElectionNight pic.twitter.com/Pk03sMUtaR

Over under on the number of patients I see tomorrow with election based anxiety or depression?!

And now, a message from The Canadian Department Of Tourism pic.twitter.com/J24EZSmcBI

For every person upset about the results coming in, half of America is liking them. That says it all. Such a polarized country.

America is now in labor. In a few hours we will know if it's a boy or a girl! #ElectionNight