The congressman says there should be changes to qualified immunity for police officers. 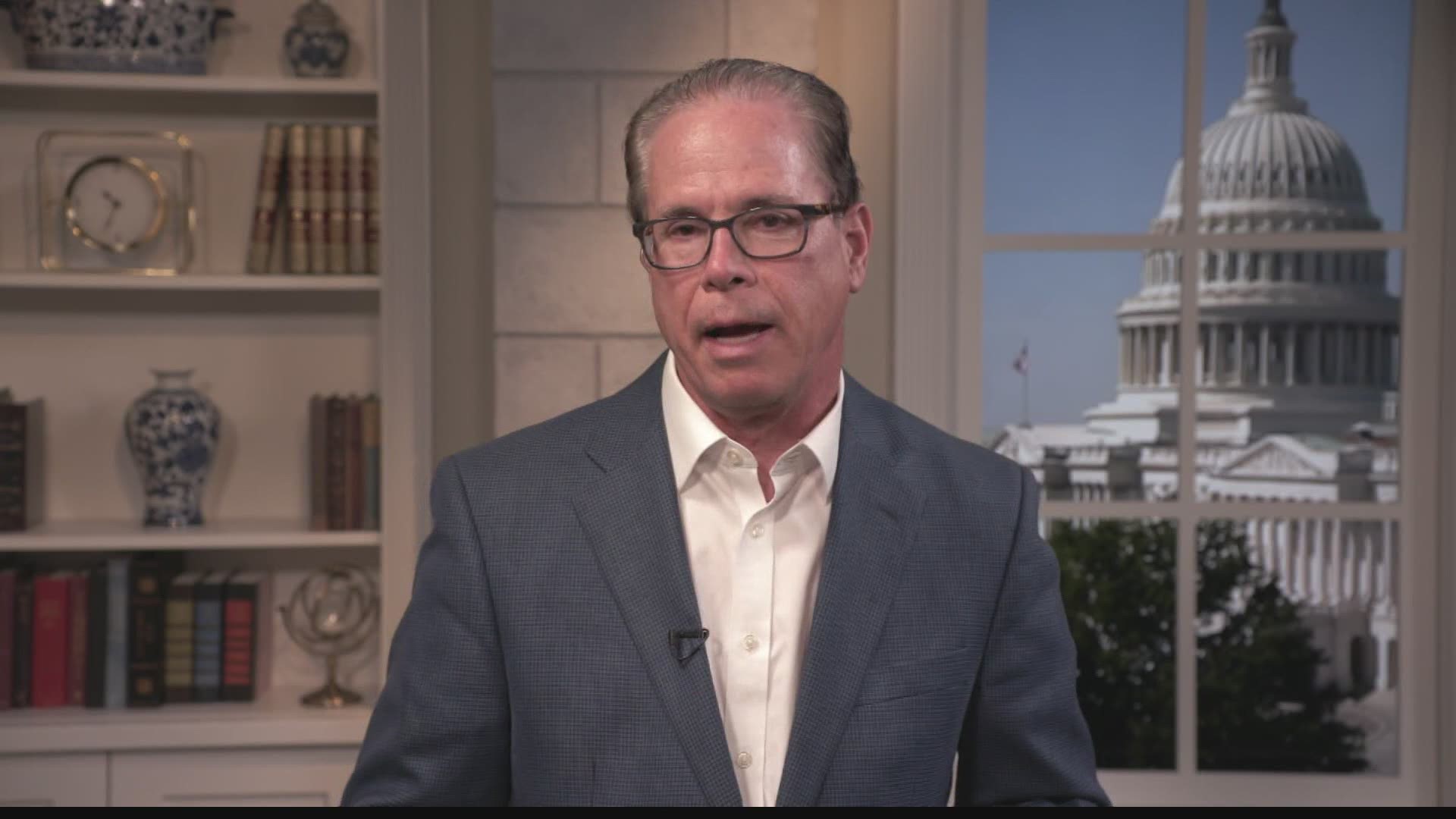 The congressman says there should be changes to qualified immunity for police officers, a protection that largely shields government employees from personal civil action.

“It’s time Congress does their job to establish a qualified immunity law that defends law enforcement while protecting the rights of the people,” Braun said.

Changes to that have been left out of other GOP reform bills -- while some Democrats have called for it to be eliminated altogether.

Braun says it needs to be addressed and hopes his bill is something both parties can get behind.

"This would be a federal standard in the sense that it goes at protecting those inherent rights that to me are like constitutional that are like the Bill of Rights," Braun said. "When someone goes through what George Floyd went through, his family should have the ability without hurdles and resistance try to see seek fair recompense for it."

Braun introduced the bill without any co-sponsors but says he has received support from other GOP lawmakers.

The Indianapolis Fraternal Order of Police released a statement in response to Sen. Braun’s bill:

“Our collective organization made up of law enforcement professionals and their families looks forward to reviewing the Senator’s proposal.

To our knowledge, the Senator from Indiana has not reached out to representatives of our city, state or national policing subject matter experts to share his thoughts or to seek input on this important discussion.

Perhaps we will have that opportunity in the coming days. In the interim, our police officers remain focused on providing safety and protection to the community we serve.”