Republican legislators have selected State Rep. Todd Huston as their pick to become the next leader of the Indiana House. 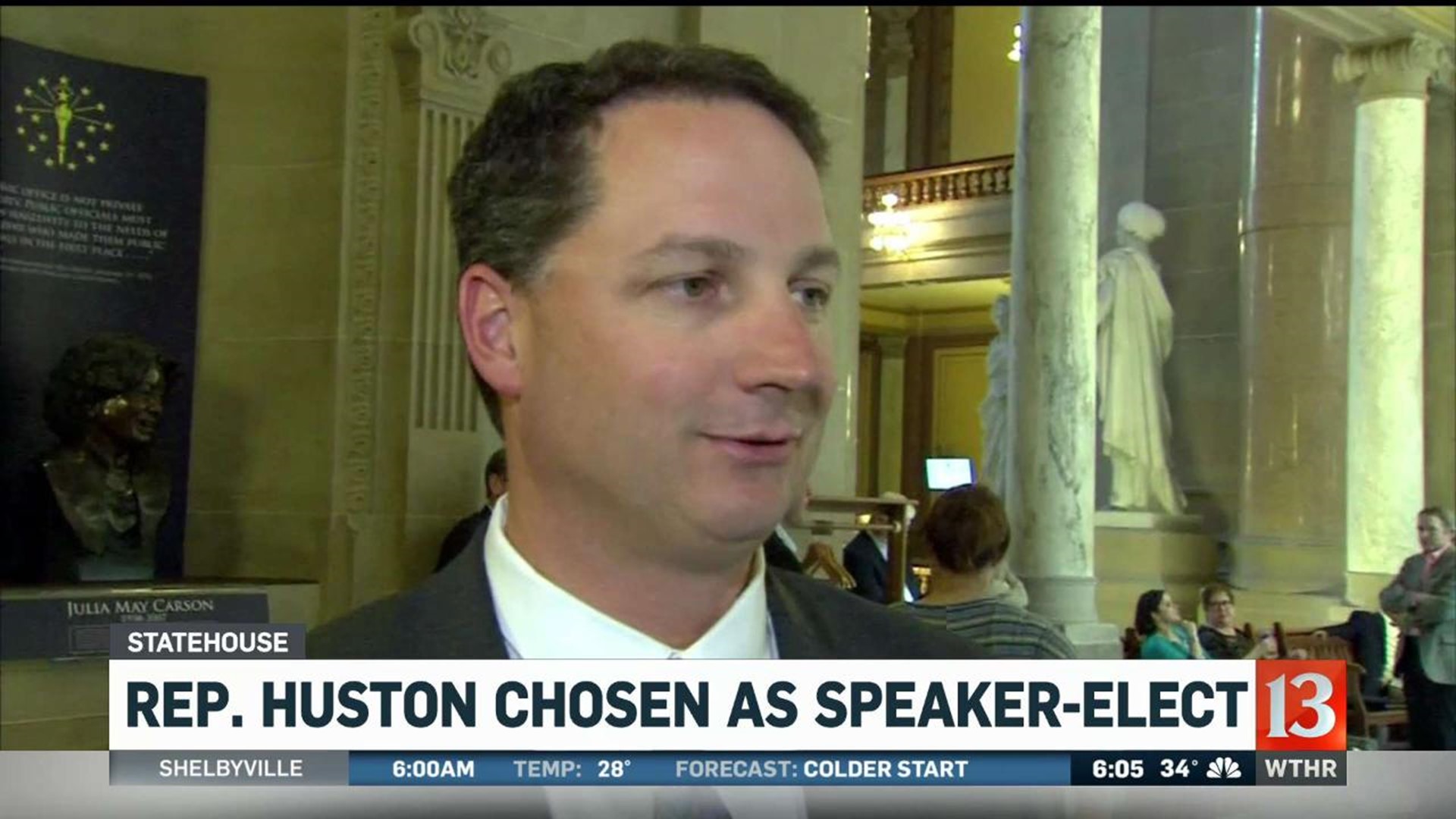 INDIANAPOLIS (AP) — Republican legislators have selected State Rep. Todd Huston as their pick to become the next leader of the Indiana House.

Huston is from the Indianapolis suburb of Fishers and was first elected to the Legislature in 2012. He led the House budget-writing committee this past year. Huston is a senior vice president of the College Board, the company that administers the SAT college admissions test, and previously was chief of staff for Republican former state schools superintendent Tony Bennett.

Bosma says he’ll work closely with Huston during the upcoming session. Huston will take over GOP caucus leadership heading into the November 2020 election.

“Todd Huston is a home run pick for Indiana House Speaker. He has proven himself a strong leader and has touched so many facets of state government through the budget process. Having a year to learn from Speaker Bosma will prove invaluable. I look forward to working with him and Sen. Bray going forward.” - Gov. Eric Holcomb