'Racism is not real': Indiana lawmaker under fire for Facebook messages 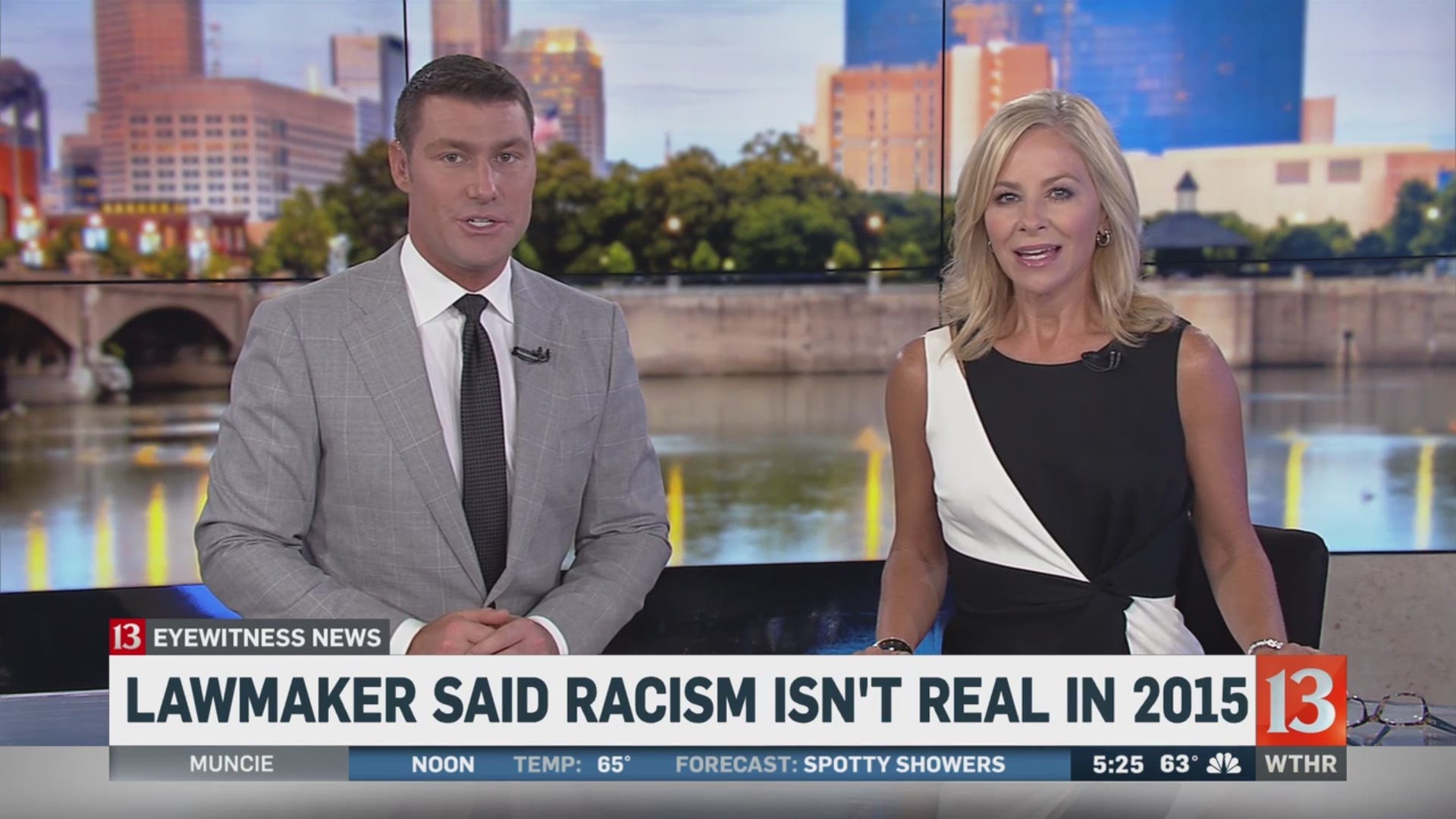 HUNTINGTON, Ind. (WTHR) — An Indiana state senator is facing backlash after messages he sent on Facebook in 2015.

Our affiliate WPTA in Fort Wayne reported the messages, although written before Andy Zay was elected to office, have started showing up again in political Facebook groups as the state senator from Huntington, Indiana is up for re-election this fall.

"Racism is not real," Zay wrote to Huntington native Tyler Cooley. "The biggest minority class in America is the white male."

The comments were part of a conversation that started as a discussion about taxes and minimum wage.

"It was really kind of shocking that somebody just felt free to say something," Cooley told WPTA. "I don't know, I can't imagine saying something like that...That statement alone makes me concerned for his ability to legislate."

With the recent resurfacing of Zay's comments, and his current push for re-election, WPTA asked the state senator if he would like the opportunity to have a sit-down interview with a reporter. He declined, giving this statement:

"Racism is not a topic that should be taken lightly, and I should have been more careful with my words in the discussion that has been posted online by others. My remarks were part of a much broader discussion on the American dream. I believe every Hoosier and every person should be treated equally regardless of race. I agree with the words of Martin Luther King Jr. that all people should be judged by the content of their character, not the color of their skin."

Zay did eventually say "yes" when asked if he believed racism is real.