A proposed 20 percent state tax on the product passed out of committee today. 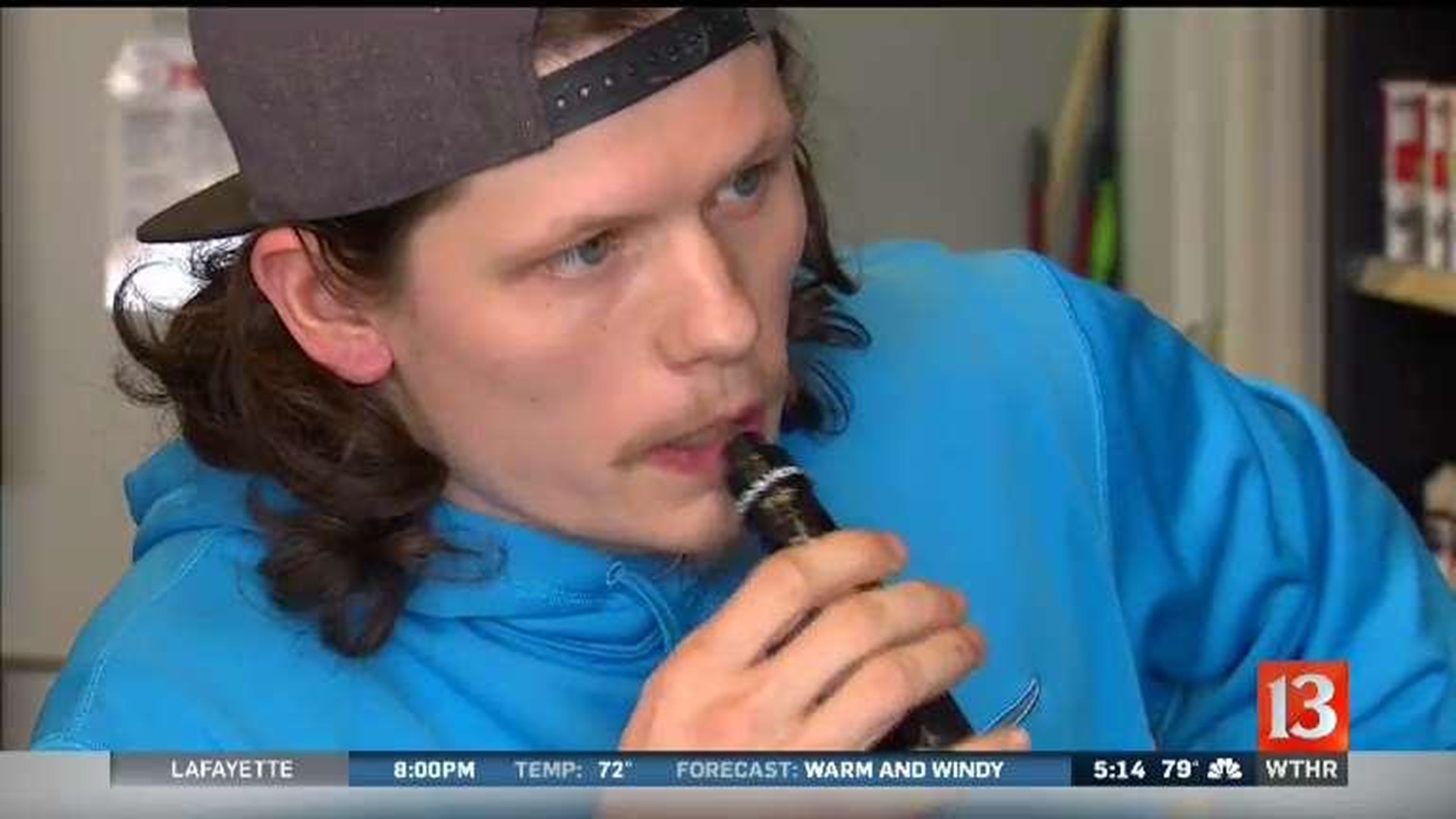 A proposed 20 percent state tax on the product passed out of committee Thursday. It still has a few hurdles to clear, but it is already getting reaction at local vape shops.

"They just keep coming after us. They make up their minds, then they change their minds," Victor Harvey, co-owner of Hoosier Vapor. "All it does is cost us then cost the end user. We are just all tired of the BS."

While the bill still has to be approved by the full Senate, Eyewitness News asked a customer if he would still vape if a 20 percent increase were approved by lawmakers.

"Maybe it's expensive up front, but it lasts twice as long as cigarettes do, so it's saves me money in the long run," Kyle Hughes said. "You see me once or twice every two to three weeks. Where I'd spend $50 a week on cigarettes, I am spending $30 for every three weeks and not worrying about it. It's a savings."

The tax increase would put the vaping tax on par with cigarettes, which irritates the store's general manager, Tiffany Jones.

The proposed vape tax should be up for vote before the full Senate on Tuesday.