The unorganized militia bill aims to bypass federal law if assault rifles are banned, which some say is unconstitutional. 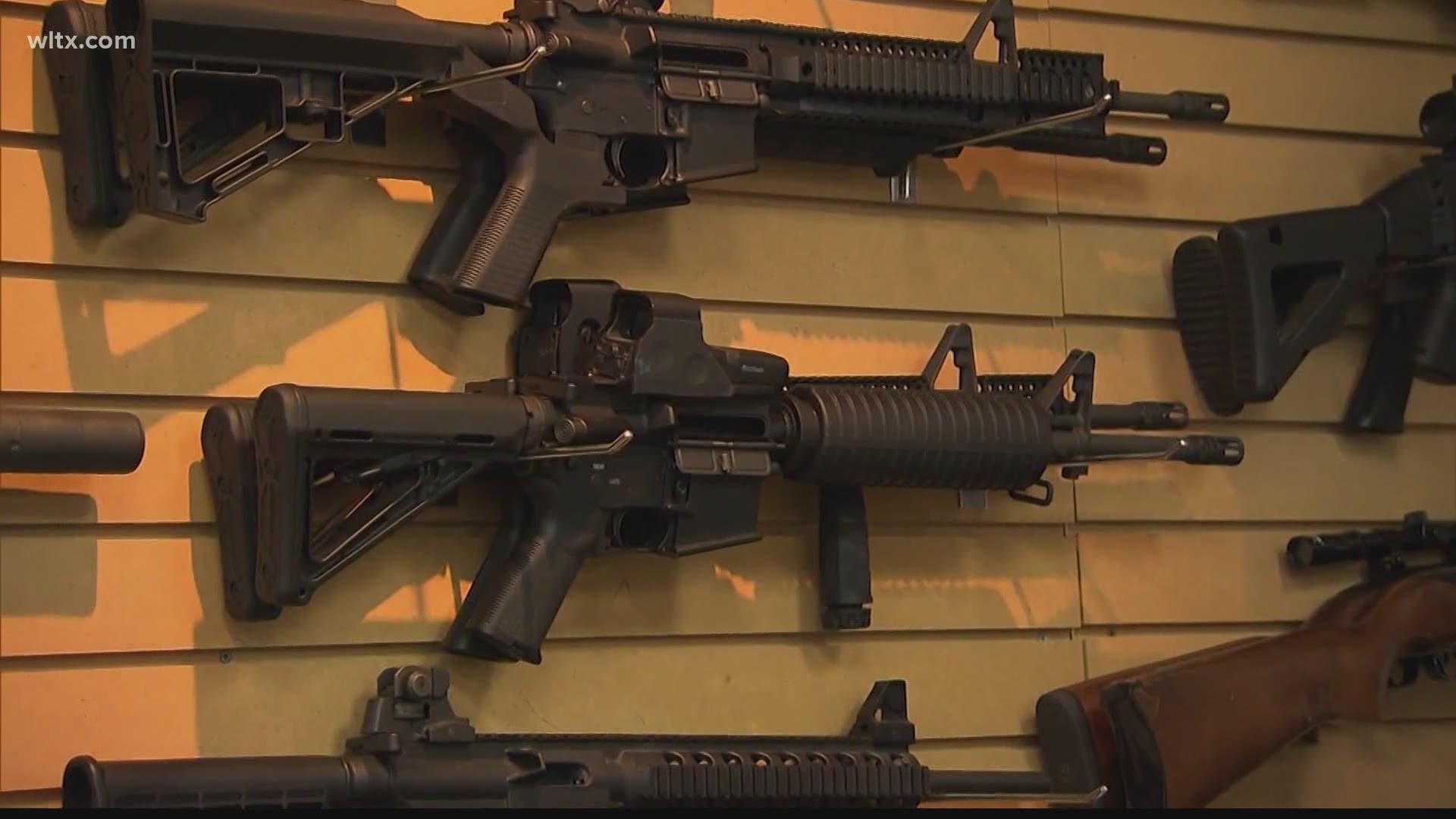 COLUMBIA, S.C. — At the State House, a group of Republican senators are hoping to secure gun rights in South Carolina through a state militia bill.

In an effort to prevent the federal government from taking away guns in South Carolina, Republican Senator Tom Corbin has introduced a bill that would make most South Carolinians members of the state's unorganized militia. They would just have to be over 17-years-old and able to legally own a gun.

"The militia may be called up by the governor and according to the U.S. Constitution, can be called up to defend our borders. But do we want our militia members fighting with? Pitchforks and broomsticks?" Senator Corbin asked when explaining his bill Wednesday.

The bill says guns that are legal now, like assault rifles, should be the official weaponry of South Carolina’s unorganized militia, and the militia would only follow South Carolina law, not federal.

"This bill is purposely designed to prevent the federal government from ever confiscating the weapons that my constituents can legally purchase now," said Corbin. "It is a preventive strike at any sort of federal gun grab."

The bill includes an option for a citizen to opt out of the militia.

Democratic Senator Dick Harpootlian said that even if the federal government passes new gun laws, there’s no evidence weapons would be seized.

"All this does is fear monger that they’re going to come take your guns. It’s irresponsible," said Harpootlian. "I own guns, I have a CWP. I do believe that you don’t need an assault weapon with an 80-bullet clip. That’s the kind of weapon these folks have used to kill innocent children, people at the Walmart, people praying."

"No, legislators in South Carolina cannot undo the U.S. Constitution by their own legislation, so that provision would be unenforceable," said Allison Anderman with the Giffords Law Center to Prevent Gun Violence.

"Those laws where they have been challenged, have been found to be unconstitutional and I believe the provision in this bill would suffer the same fate," she said.

The bill passed out of committee 8-6 Wednesday and will soon be discussed by the full Senate.